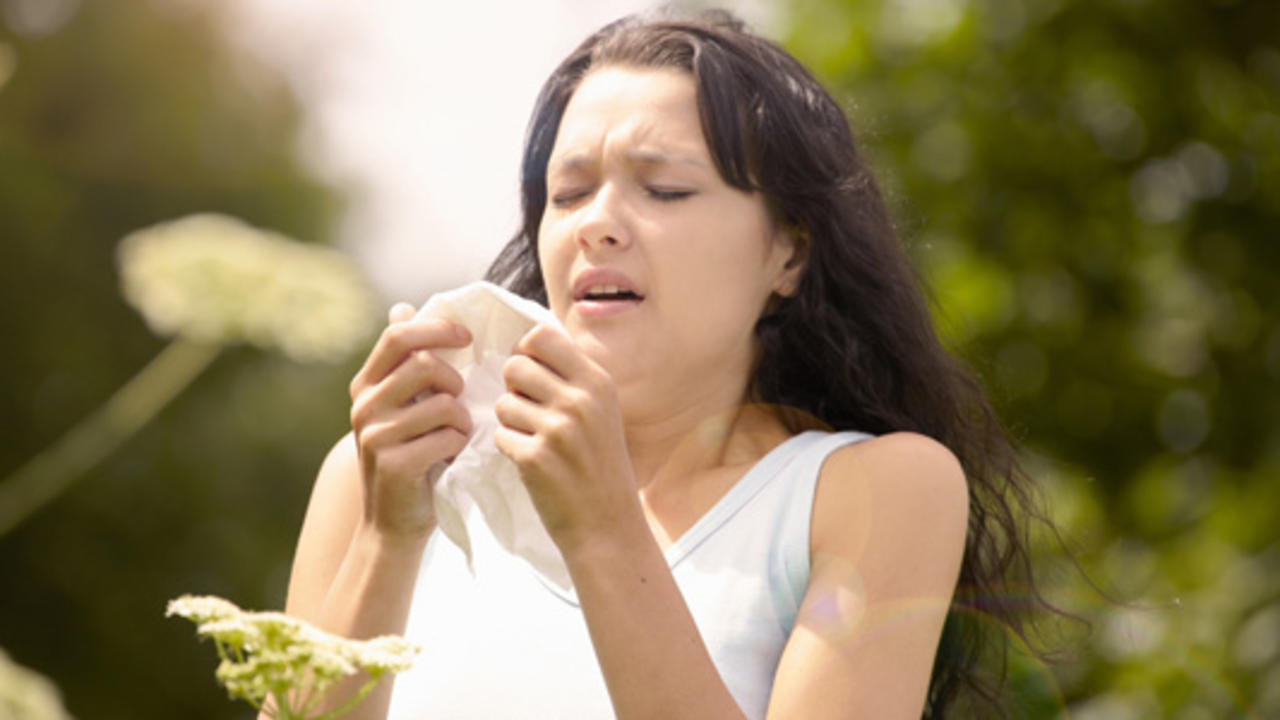 The researches find that the higher baseline absolute eosinophil counts (AECs) are associated with an increased risk of oral immunotherapy induced gastrointestinal symptoms and eosinophilic responses (OITIGER); researchers from Israel report.Up to 30% of patients experience non-IgE gastrointestinal symptoms during oral immunotherapy (OIT); and almost all of these patients show significant increases in their peripheral blood eosinophil counts with the onset of symptoms and decreases when symptoms subside.

Dr. Michael R. Goldberg from Assaf-Harofeh Medical Center; in Zerifin, and colleagues describe treatment modifications in 65 OITIGER patients and risk factors associated with OITIGER in 55 milk-OIT patients in their report online August 2 in The Journal of Allergy and Clinical Immunology: In Practice. Treatment interventions aimed at eliminating symptoms and decreasing the eosinophilia included reducing the cumulative dose received relative to the prescribed protocol (45/65, 69.2% of patients) and suspension of treatment (18/65, 27.7%). No changes are implement in the remaining two patients.

Symptoms completely resolved and the AEC returned towards baseline after treatment interventions in all patients. For 34 of 43 patients who had dose reductions; dose increases are restart after a median 29 days. The other nine patients remained at the reduced dose. Therefore Among the patients whose treatment is suspend oral immunotherapy; nine restarted OIT after a median 19 days. For the patients who continued OIT after resolution of their symptoms, 50% (27/54) reached full desensitization; 37% (20/54) had partial desensitization, and 11% (6/54) discontinued treatment.

OITIGER recur in 10 patients, but in five of these cases full desensitization was still achieved; and in one other case partial desensitization is achieve after further modification. In a multivariate analysis of the milk-OIT subgroup, starting doses of greater than 120 mg of milk protein, dose increases after a month of treatment of greater than four-fold over the starting dose, and baseline AEC >600 were independently associated with an increased odds of developing OITIGER.

“In summary;” the authors conclude; “the development of OITIGER during an individualize OIT treatment program treat in most subjects with modification of the cumulative dose received and treatment resumed when symptoms subside. Because Our data would suggest that in high-risk individuals; identified by their peripheral blood eosinophil count, a slower OIT dosing regimen may be beneficial for decreasing the risk of developing OITIGER.”

Oral immunotherapy (OIT) is a potential treatment for food allergy. It is an emerging experimental treatment; and its benefits and harms are still being studied in clinical trials in Australia and globally.But  OIT involves giving gradually increasing amounts of food allergen under medical supervision and continued daily consumption of the food allergen. If the goal of desensitisation is reach; there is a temporary increase in the amount of food allergen that consume before an allergic reaction occurs.