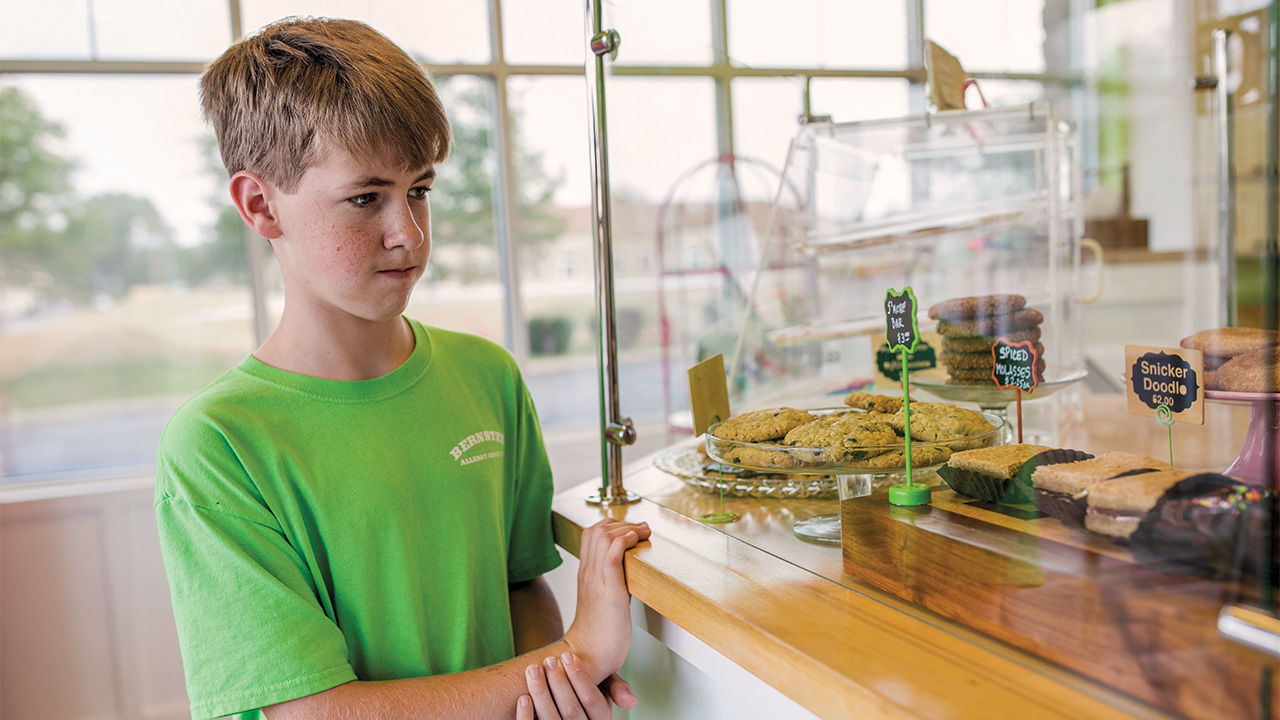 New data published this week in the Journal of Allergy and Clinical Immunology: In Practice suggests that oral immunotherapy is safe for preschool-aged children with peanut allergies. The research; led by scientists and pediatric allergists at the University of British Columbia and BC Children’s Hospital, is the first to demonstrate the safety of peanut oral immunotherapy for a large group of preschool-aged children when offere as routine treatment in a hospital or clinic rather than within a clinical trial.

“Although there have been many clinical trials of peanut oral immunotherapy in older children; and one trial in preschoolers, there has been a lack of real-world data due to safety concerns of offering this treatment to preschoolers outside of a research setting;” said Lianne Soller; the study’s lead author and allergy research manager at BC Children’s Hospital. “But our findings confirm in a real-world setting that this treatment is not only safe but is well-tolerated in a large group of preschool-aged children.”

Oral immunotherapy (OIT) is a treatment protocol in which a patient consumes small amounts of an allergenic food, such as peanut; with the dose gradually increased to a determined maximum amount. The goal typically is to reach desensitization; where a patient can ingest more of the allergenic food without triggering a dangerous reaction protecting them in the event of accidental exposure. Patients must continue to consume a determined amount of the allergen regularly as maintenance.

Allergists from across Canada followed 270 children who are giving OIT for peanut allergy from April 2017 to November 2018. Children are between the ages of nine months and five years, and all were required to have a convincing diagnosis of peanut allergy make by an allergist. Children are seen by a pediatric allergist in a community or hospital clinic approximately every two weeks; where they are fed a peanut dose that gradually increase at every visit.

Parents also gave children the same daily dose at home; between clinic visits, until they reached a maintenance dose of 300 mg of peanut protein over eight to 11 clinic visits.Symptoms and treatment of allergic reactions at clinic visits and at home, including epinephrine use; are record in the patient’s medical chart. Parents are also provid with instructions on how to manage at-home allergic reactions, when to administer epinephrine; and when to hold off on an OIT dose; such as during a severe cold or flu.

The researchers found that 243 children (90%) reached the maintenance stage successfully, while 27 children; or 10 %, dropped out. Reasons for dropping out included repeated allergic reactions, the child refusing to consume the daily dose; and parental anxiety. It took an average duration of 22 weeks of oral immunotherapy for patients to reach the maintenance stage.
Although nearly 68% of preschoolers experienced at least one allergic reaction during the build-up phase; the researchers found the majority of reactions were mild (36.3%) or moderate (31.1%). Only 0.4%t of children experienced a severe reaction and 11 children (four %) received epinephrine.