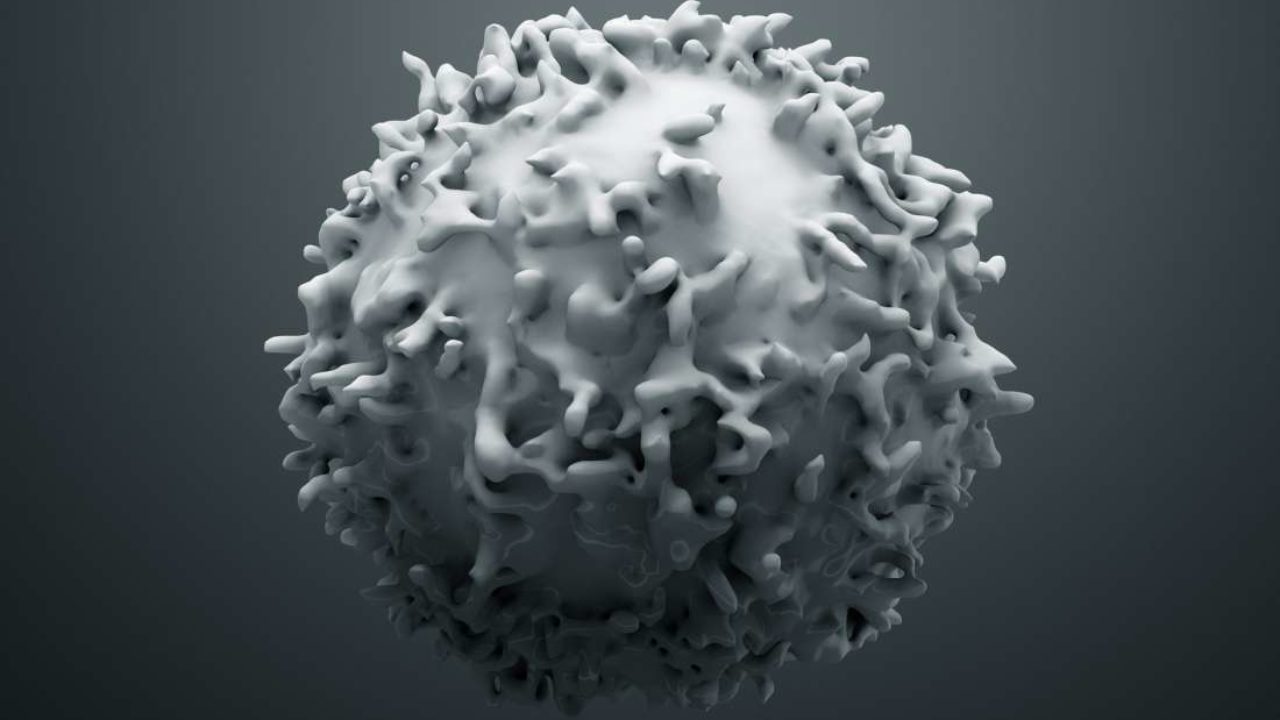 The researches find that the immune cells are recruited to overcome the tumor. However, it is only useful in a few tumors, because of tumor immunity where tumor-associate immune cells work to protect the tumor against attack. Now; researchers have come up with a new way to outsmart tumor immunity; selectively removing one type of tumor-associated macrophage (TAM) which supports tumor growth. This activates other immune cells to wipe out the tumor. Therefore Working in tandem with other scientists in France, the UK and the USA; a brilliant team at Aarhus University; Denmark, has shown that malignant melanoma, a deadly form of skin cancer; can be successfully treated using this method.

The immune system is unique in its ability to fight foreign intruders. It is marvelously precise in targeting the cancer cell alone, dynamic in its adaptation to changing tumor antigens, and capable of storing long-term memories of the tumor antigens to prevent future recurrences of the cancer. However; it suffers from a crucial disadvantage: but the tumor’s ability to mask its true face, deceiving the body into putting up with it or even helping it grow instead of fighting it. To do this; the tumor creates its own microenvironment; within the broader environment of the whole body.

This contains tumor-associated immune cells; some of which shield the tumor and promote its growth, while others suppress it. Conventional immunotherapy seeks to activate cell-killing T lymphocytes; one type of immune cell, to recognize, bind to and kill the tumor cells. Another arm of this treatment seeks to enhance the killing power of immune cells to make them more effective. A third aspect is recruiting additional immune components to mount a stronger immune response.

In this new study, the researchers focused on removing one specific subtype of tumor-associated macrophages (TAM) which has a protein called CD163 on the cell surface. They selected this cell type because it suppresses immune responses against the tumor.  These macrophages treat the cancer cell as a normal part of the body, and actively help it to grow back if it is cut away, like any other tissue injury. Previous research has shown that tumors with an increased number of CD163 TAMs have a worse prognosis.

Describing the CD163 TAMs as “a kind of ‘peacekeeping’ force”, researcher Anders Etzerodt said the current work is focus on removing these forces so that the body’s own immune attack cells could be mobilize. Because These are mostly in the form of other macrophage subtypes. The effect of their mobilization is, in Etzerodt’s words, “The T cells and a number of other macrophages collaborate to attack the tumor. What’s interesting is that the whole thing happens by itself as soon as we remove a tenth of the macrophages that express CD163.”