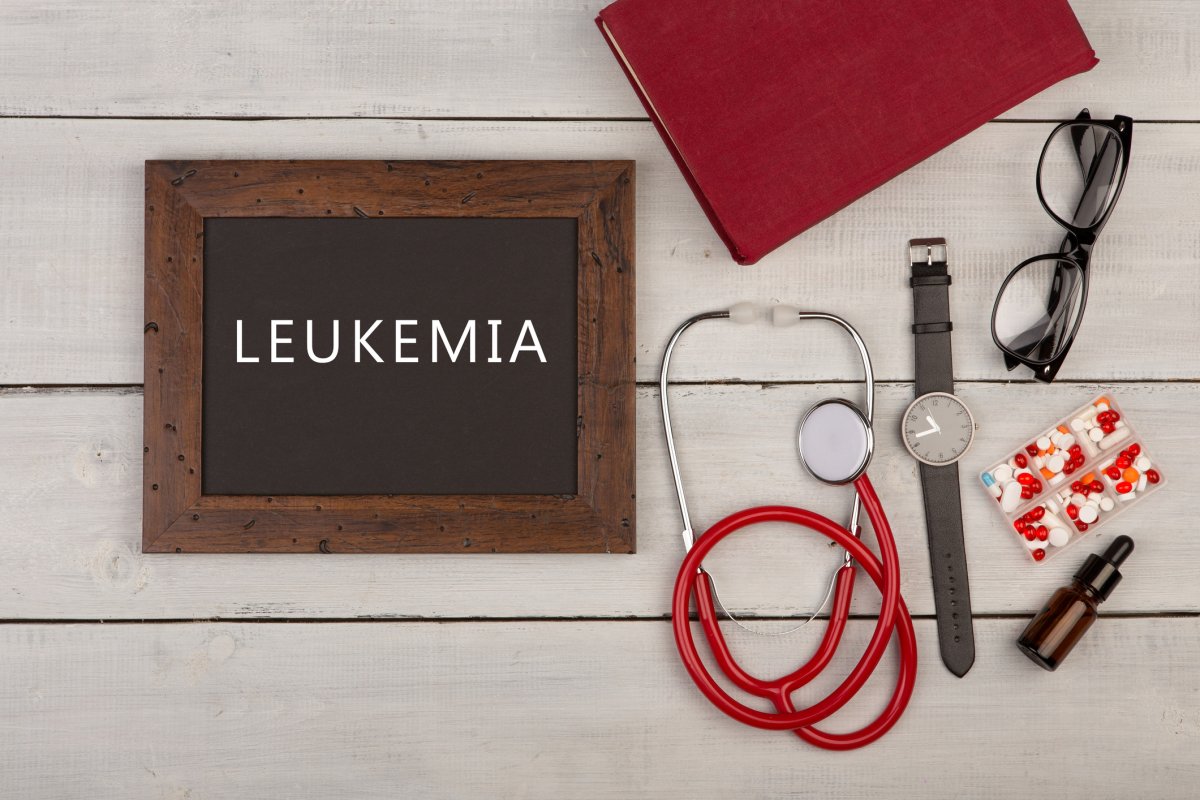 A Wilmot Cancer Institute study uncovers how a single gene could be at fault in myeloid leukemia (AML), one of the deadliest cancers. The breakthrough gives researchers renewed hope that a gene-targeted therapy could improve AML survival rates, which have not budged in recent years.

The gene, known as EVI1, rewires the entire panoply of  blood-forming cells and tissues by binding to certain DNA molecules and wreaking havoc. Knowing where EVI1 locks into the genome help scientists understand the mechanisms that drive the disease at its core.

Now, envision a new approach to treating AML , focused on blocking EVI1's ability to bind to other genes, according to the study, published in  Nature Communications .

"It is not possible to walk-in-the-sky anymore to think we can interrupt the process within the genome that leads to leukemia," said senior author Archibald Perkins, MD, professor of Pathology and Laboratory Medicine at the University of Rochester Medical Center. The co-senior author is Yi "Stanley" Zhang, Ph.D., research associate professor of Pathology and Laboratory Medicine.

Thanks for immunotherapy and other targeted approaches, treatments for many types of  blood cancers  have improved greatly but patients with AML have not benefitted as much. AML's five-year survival rate remains at around 25%.

Although some leukemia patients can achieve a lasting remission with a blood and marrow transplant, the disease almost always relapses. Scientists worldwide, including Perkins, have been studying the gene EVI1 for years, looking at their relationship to leukemia from different angles with the goal of finding a new treatment.

Wilmot investigators and co-authors Laura Calvi, MD, and James Palis, MD, and those who work in their labs contributed substantially to the latest insights, Perkins said, by offering new perspectives on the hematopoietic system. They study the cells, organs, and tissues involved in blood production and the factors that may impact cancer development.

EVI1 is at the center of the investigation because when it is over-expressed producing 10,000 to 50,000 copies, compared to the low levels seen in healthy people-it changes the metabolism of immature blood cells as they become malignant. The collaboration allowed the Wilmot team to discover the importance of what happens after EVI1 is over-expressed and turned on permanently.

The study is believed to be "first" in a few ways, Perkins said:

1. It shows in clear detail how to disruption to the blood system leads to an expansion of myeloid cells-crowding out the healthy blood cells that carry oxygen and fight infection. Myeloid cells eventually nurture leukemia production in the bone marrow.

2. It uses a mouse model that closely mimics the human experience with AML. The disease usually occurs later in adulthood after a rearrangement of chromosomes at 3q26, due to DNA damage.

3. It documents how and where the single gene in question, EVI1, binds to certain DNA molecules and begins causing problems. Spotlighting this action helps scientists to learn where the disease is targetable.