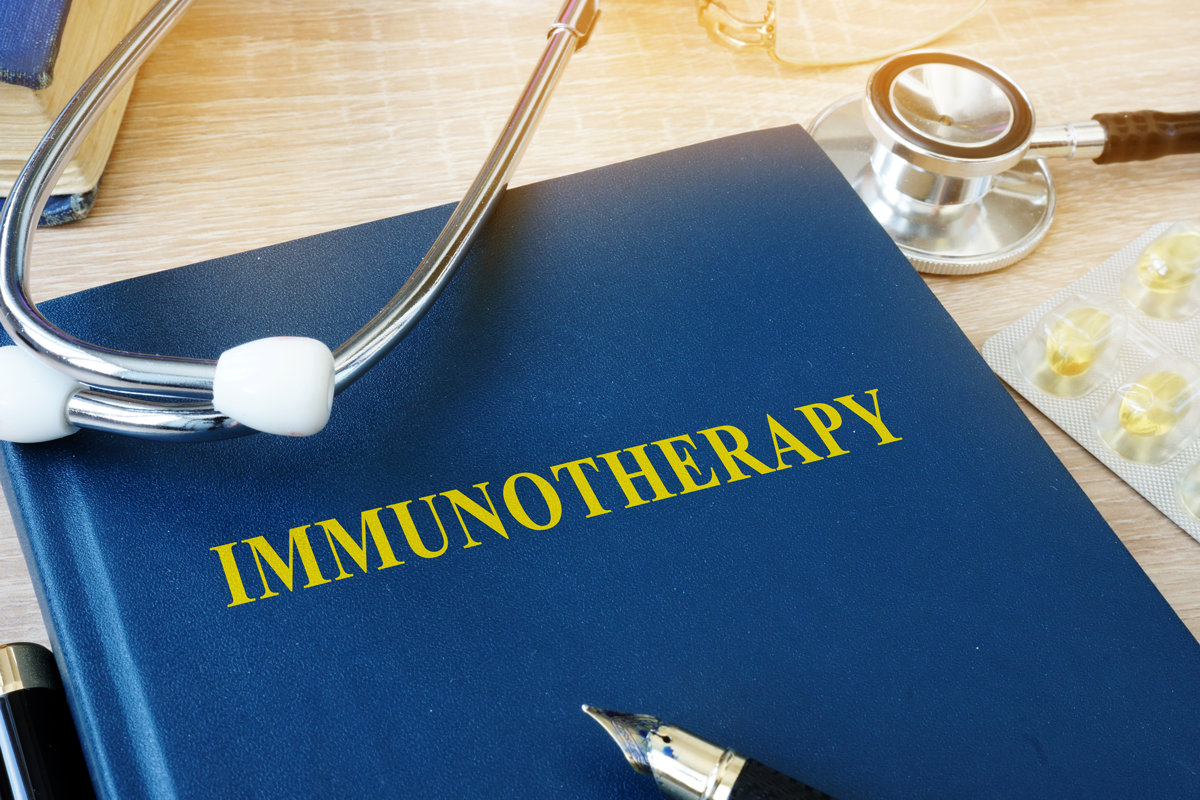 "We have developed the mathematical basis of the immune responses observed in stem cell transplantation and other forms of cancer therapy," said Massey hematologist-oncologist and lead researcher Amir Toor, MD.

"This has allowed us to understand the immune system. What are the consequences of transplantation and cancer immunotherapy as a deterministic, rather than random process? In the future, we hope that such models will be used to facilitate treatment, which will improve the outcome of patients treated for cancers of the blood and lymphatic system," said Toor.

The first study published in the journal  PLoS ONE analyzed DNA sequencing samples from 27 HLA-matched related and 50 unrelated stem cell donors and transplant recipients, and it found substantial differences in protein-coding between the two.

The human leucocyte antigen (HLA) refers to the genes that encode for proteins on the surface of cells that are responsible for regulating the immune system. Doctors currently use HLA testing to match stem cell donors and recipients who have similar HLA makeup, and it identifies the major HLA genes a person has inherited and their corresponding antigens.

The proteins produced by HLA genes help the body's immune system distinguish which cells are "self" and those that are foreign. The researchers looked at variation in minor histocompatibility antigens (mHA) of stem cell transplant donor-recipient pairs.

They are the protein fragments presented on HLA molecules, which interact with receptors on immune system T-cells. Using advanced computer-based analysis, the researchers examined potential interactions between the mHAs and the HLA and discovered a high-level ofmHAvariation in matched donor-related pairs.

This variation could contribute to graft-versus-host disease (GVHD), a potentially life-threatening complication in which the donor's immune cells attack healthy tissue in the recipient following transplantation.

"We believe this type of modeling could be used to identify optimal donors for transplant recipients, reducing the risk of such graft-versus-host disease." Alternatively, it may also inform immunosuppression dosing following transplantation, "says Toor, who is also a member of the Developmental Therapeutics research program at Massey.

In the second study, recently published in the journal  Bone Marrow Transplantation, Toor applied the model developed in the first study to chimeric antigen receptor (CAR) T-cell therapy, a new type of immunotherapy in which a patient's own T-cells are extracted and genetically engineered to attack a patient's specific type of cancer.