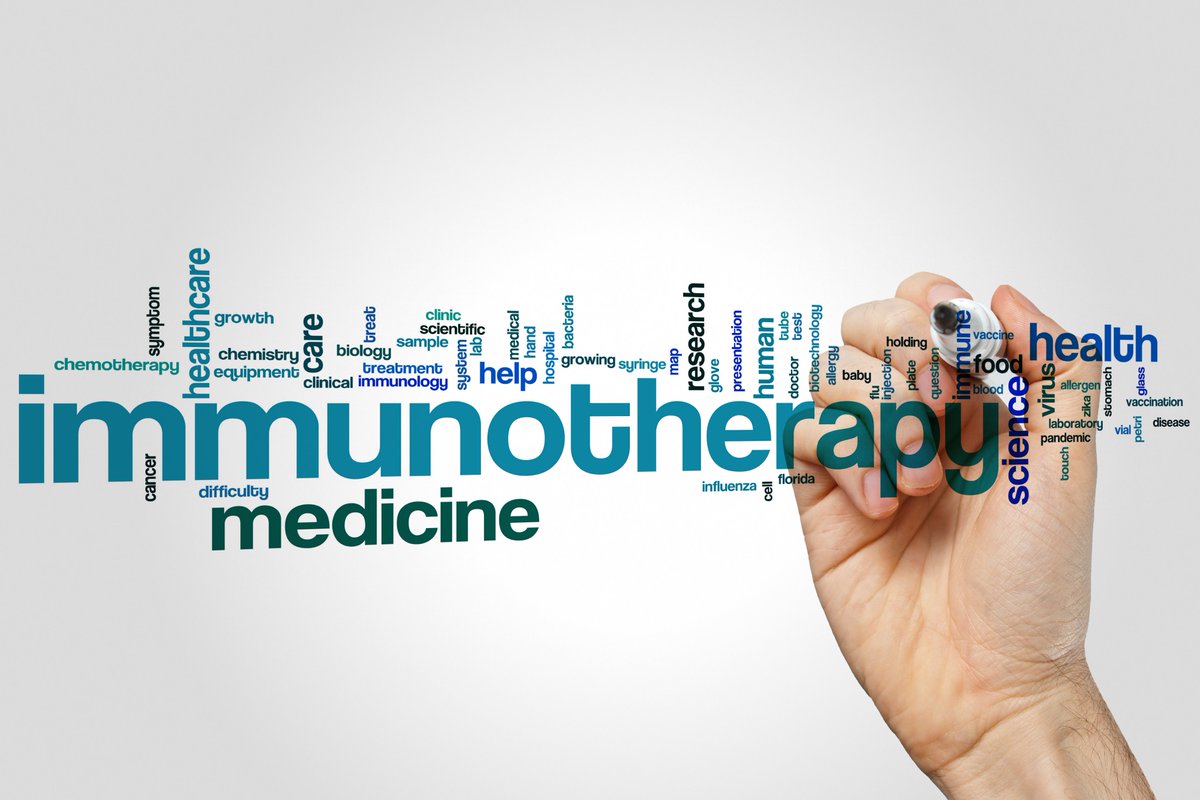 NK cells, or natural killer cells, play an important role in the body's defenses against cancer and various infections. Now, in a joint project, researchers at Lund University in Sweden, the University of Oxford and Karolinska Institutet in Stockholm have mapped how the different steps of the maturation process of these supercells from blood-producing stem cells in the bone marrow are regulated: knowledge which is crucial for the development of new immunotherapies against cancer.

Within the immune system, NK cells act as the front line of the body's defenses: they can recognize and kill cancer cells as well as cells infected by viruses. Because of this important function, many current studies focus on investigating how NK cells could be used as a basis for immunotherapy against cancer.

Whereas T lymphocytes and B lymphocytes – two other important players in the immune system that also develop from blood stem cells are well studied, the maturation process of NK cells is less understood.

"In order to fully utilize NK cell properties in cell-based therapy, we first need to understand how these supercells are produced. What is a developmental map from a blood stem cell to a fully mature functional cell within the immune system and how it is regulated?

We, therefore, wanted to learn more about how NK cells are generated and what mechanisms control their development and function", explains Ewa Sitnicka, the Lund University professor who led the study now published in the Journal of Immunology. In her research, she studies how stem cells differentiate and produce different types of lymphocytes.

Notch proteins are a family of receptors in a highly conserved cell communication system. Notch signaling controls cell development both in animals and humans. The researchers investigated what happens when the signals generated through activation of Notch proteins are shut down.

They found that Notch signaling is necessary for NK cells to develop and function normally. When the researchers studied the mouse model where the Notch function has been inactivated in the blood cells, they found that the NK cells were reduced in numbers and their function was affected.

"Without Notch signaling, the NK cells did not mature normally and their numbers were reduced. This could be significant for the NK cells' ability to fight cancer and infections", explains Ewa Sitnicka. The new knowledge will help us to better understand how to generate NK cells for their use in immunotherapy. New findings could help develop new immunotherapies against cancer