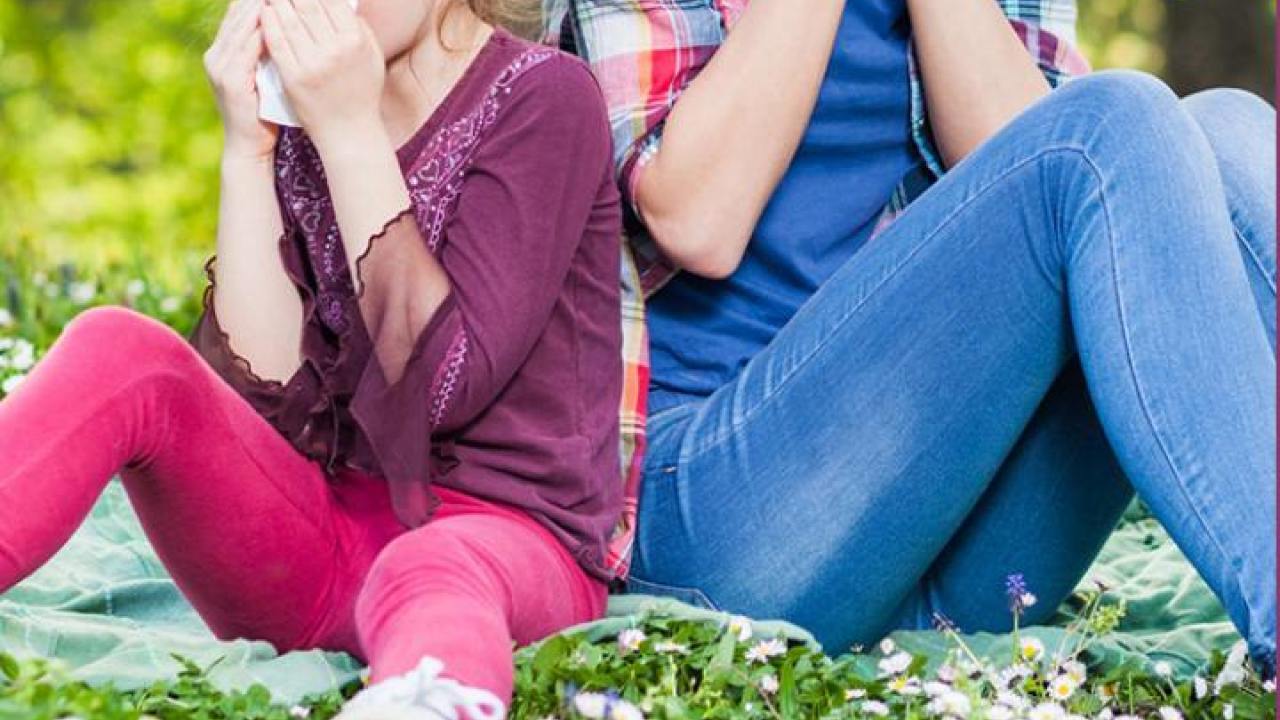 The study find that the A UCLA study revealed that a gene on the X chromosome may help explain why more women than men develop multiple sclerosis and other autoimmune diseases. Researchers found that a gene known as Kdm6a was expressed more in women’s immune cells than in men’s; and expressed more in female mice than in males. When the Kdm6a gene was eliminated in mice that were bred to mimic a disease like MS, they had improved symptoms, reduced inflammation and less damage to their spinal cords.

Women’s risk of developing MS is about three times greater than men’s; and women have stronger immune responses in general. Previous research has suggested that these differences may be due to differences in sex hormones and/or chromosomes between men and women. Since women have two X chromosomes; they have a “double dose” of genes on the X chromosome; and although there is a natural mechanism to silence the extra genes, some genes elude that mechanism.

The UCLA study set out to determine which X chromosome genes might slip by that silencing mechanism and show increased expression in females’ immune systems; and whether those genes might be connected to women’s heightened susceptibility to autoimmune disease. To determine which X chromosome genes were expressed more in the T cells of female immune systems than in males’; the team sequenced the RNA of three female and three male mice; and of 294 women and 205 men.

T cells play a central role in immune response.) After finding that the Kdm6a gene showed the greatest difference between males and females; the scientists bred mice that lacked Kdm6a mice that had previously been bred to develop an autoimmune disease that’s similar to MS. The specially bred mice without the Kdm6a gene had fewer symptoms of the disease than the mice who had intact Kdm6a.

The researchers next inspected the animals to assess whether their spinal cords showed any of the damage that’s characteristic of MS. In the mice without Kdm6a; there was evidence of reduced autoimmune activity in spinal cord cells; reduced damage to the cells’ axons (the long extensions through which neural communication occurs, and which deteriorate in MS); and greater numbers of intact axons. The results suggest that deleting the Kdm6a gene has protective effects.