Is Your Melanoma Hot Enough for Immunotherapy 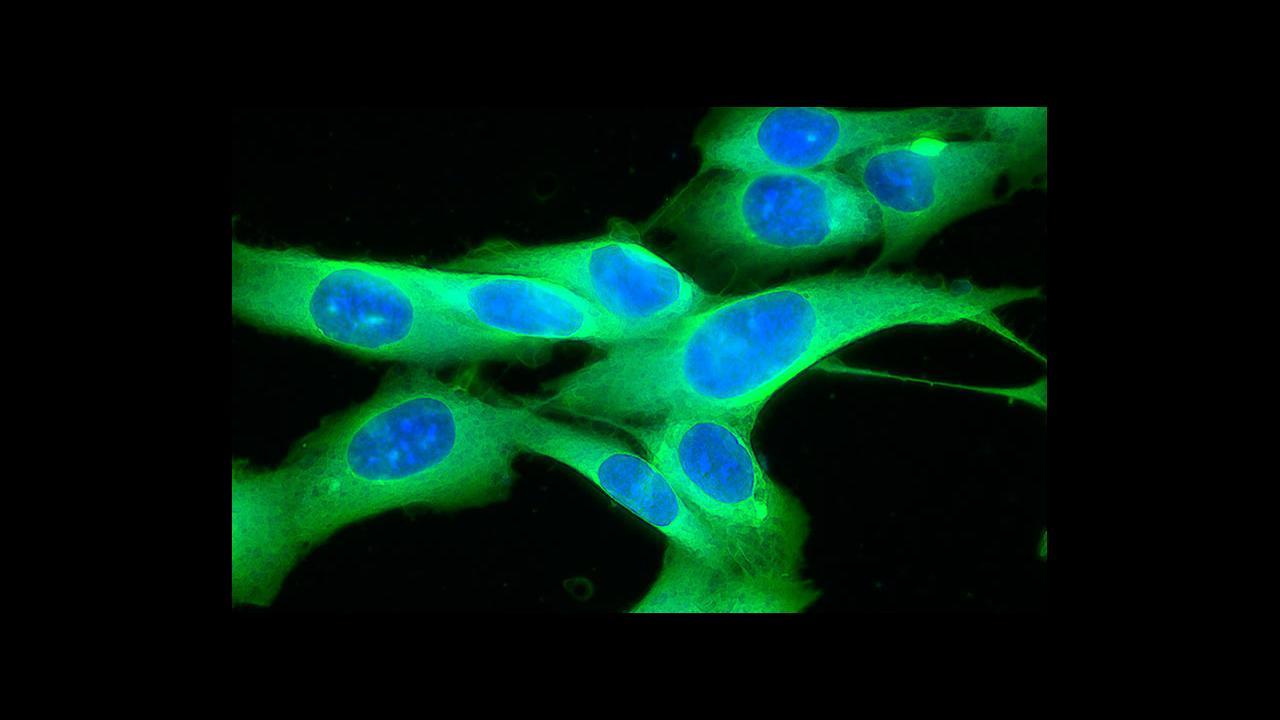 Melanomas tend to be “hot” or “cold if they’re hot; immunotherapy lights melanoma tumors like beacons for elimination by the immune system; but 40-50% of melanomas are cold, making them invisible to the immune system, and patients with cold tumors tend to show little benefit from immunotherapies. The problem is that it’s been impossible to distinguish a hot melanoma from a cold one the solution has been to administer immunotherapy and hope for the best; often leading to wasted time and resources.

Now a University of Colorado Cancer Center study presented at the American Association for Cancer Research (AACR) Annual Meeting 2019 identifies a possible way to predict which melanomas are hot and cold: Tumors with mutations in genes leading to over-activation of the NF-kB signaling pathway were more than three times as likely to respond to anti-PD1 immunotherapy compared with tumors in which these changes were absent.

I want to do a little more examination, but we’re pretty close to pinpointing high NF-kB as a predictor of response;” says Carol Amato, MS; investigator at CU Cancer Center and senior professional research assistant. One factor hypothesized to create a “hot” tumor is the overall tumor mutation burden the total number of mutations a tumor holds with the idea being that more mutations would create more differences between tumor and healthy tissue; leading to a higher likelihood that the immune system will recognize tumor tissue as foreign and work to eliminate it.

However, Amato and colleagues including William Robinson, MD, Ph.D., and first author Keith Wells; MD, show that while overall tumor mutation burden may increase the chance of important genetic changes, the immune system’s ability to see tumor tissue may depend more on specific; important changes than on overall mutation burden.

To discover what these changes are, the group leveraged patient samples gathered over the course of a decade by the Robinson lab in the Colorado Skin Cancer Biorepository. “Basically; a few years back, we decided to do whole-exome sequencing on our biorepository; about 500 melanoma samples in all. In this project; we asked which of these 400 patients had been treated with immunotherapy, and whether genetic or genomic features of their tumors could predict response to treatment,” Amato says.