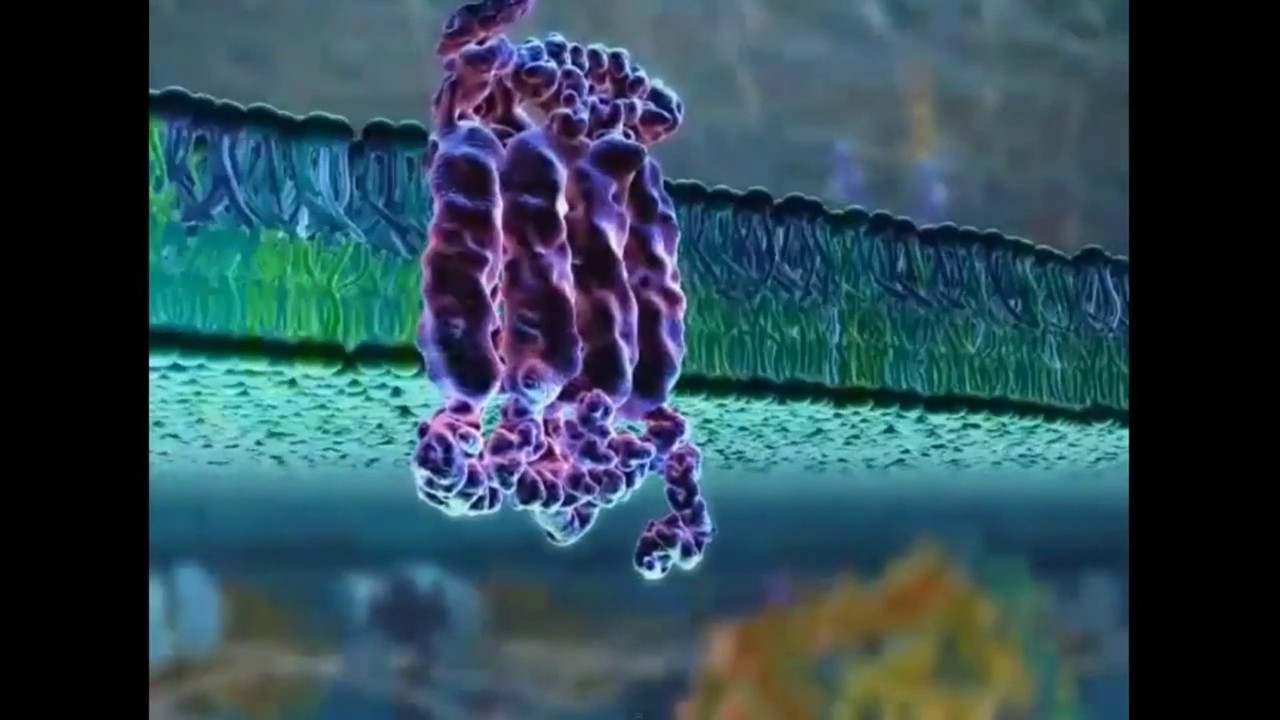 Tuberculosis treatment still entails the intake several antibiotics over a period of many months and is torturous for many patients. The pathogen’s increasing multi drug resistance additionally complicates this lengthy treatment, and side effects frequently lead to a discontinuation of treatment and high mortality rates. Developing alternative treatment approaches is therefore of critical importance.

DZIF scientists from the University Hospital Cologne are working on an immunotherapy that supports antibiotic treatment. In their current study, they were able to identify a new target protein in human immune cells, which can inhibit the bacteria’s destructive effects.

Jan Rybniker from the University Hospital Cologne and the German Center for Infection Research (DZIF) explains the goal of the research work, “If they can support antibiotic treatment with immunotherapy, the duration of treatment would be shortened; which in turn would reduce secondary complications.

” The scientists are on a quest for drugs that are able to inhibit tuberculosis-induced cell death (necrosis) and consequent destruction of lung tissue. In contrast to directly targeting the bacteria with antibiotics; this treatment is host-direct and hence combats the consequences of infection without targeting the pathogen directly.

Starting point for the investigations are contortionists, a group of hormones that are successfully use as adjuncts to tuberculosis treatment for decades; e.g. dexamethasone. However, until now; their precise mechanism of action has not been known. “We have now been able to show that corticosteroids inhibit Mycobacterium tuberculosis-induced cell death which may support the healing process,” says Rybniker.

The scientists used cell biology investigations to elucidate the precise mechanism of action for the effect of steroids. A protein called p38 MAP kinase; which increases release of inflammatory hormones and induces cell death, plays a central role in this pathway.

“We have identified a new target protein in this kinase, which we can inhibit with active agents,” says Rybniker. Numerous p38 MAP kinase inhibitors have already been tested in clinical trials on rheumatoid arthritis; Crohn’s disease and chronic lung diseases. The DZIF scientist is certain, “These substances could now also be use for tuberculosis treatment.”
The Cologne researches now intend to use high-throughput screening to find further substances that can inhibit tuberculosis-induced cell death by blocking the above-mentioned kinase. In collaboration with the Research Center Borstel, these substances will subsequently be test further in animal models. In doing so, the scientists hope to discover new paths in immunotherapy.