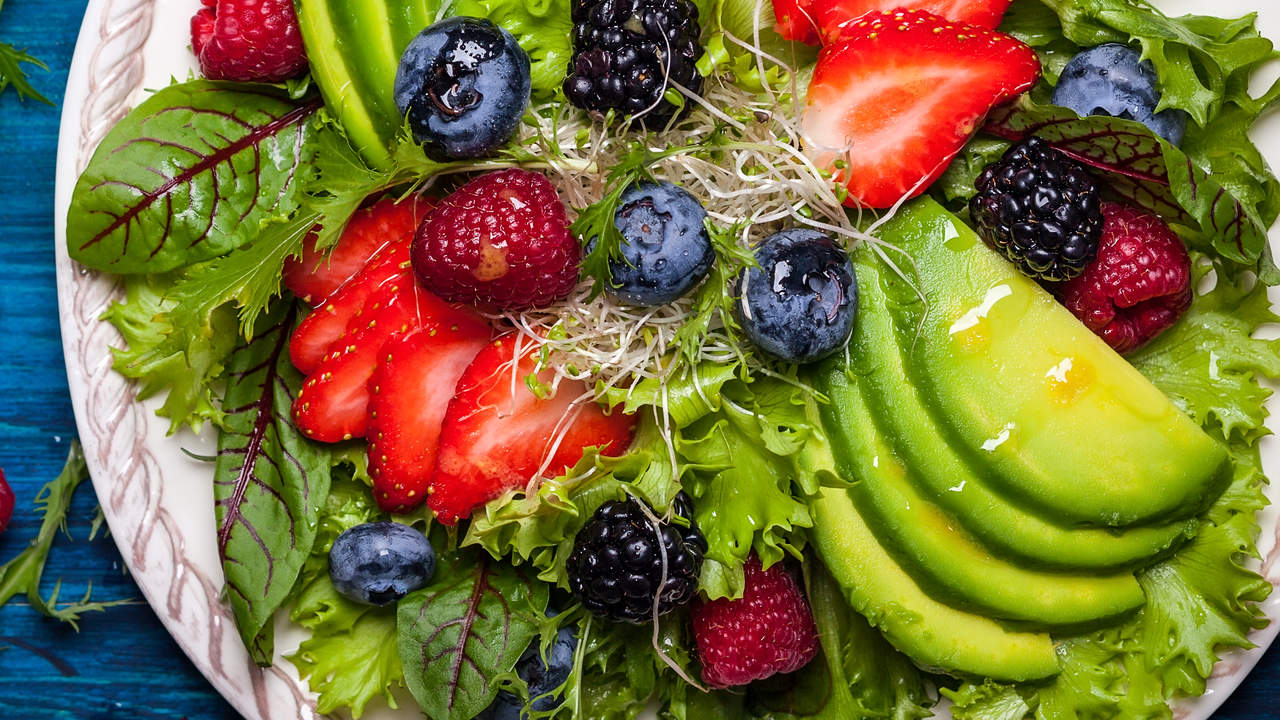 The research shows that Multiple sclerosis (MS) is an autoimmune disease in which the immune system; turns on its win cells and attacks them for reasons that are not yet know. Scientists from the Institut Pasteur have show that ancient viruses are involve in the acute inflammatory defense response that may contribute to the disease.

inflammatory autoimmune disease that leads to irreversible damage to the brain and spinal cord. It is also associate with the reactivation of ancient viruses that are insert into human DNA during the evolution of humankind. It is therefore long thought that multiple sclerosis is due to a viral infection.

“Our study shows that reactivation of ancient viruses does not correspond to an infectious phenomenon; but to a defense response of the body when faced with an acute inflammatory phenomenon;” explains Christian Muchardt, head of the Epigenetic Regulation Unit at the Institut Pasteur.

These viral sequences are used to control defense genes in stem cells. They lie dormant in adult cells; and it is the more traditional sequences that become active. By examining samples from patients with MS; the scientists observed that regulatory sequences of viral origin emerged from their dormant state and were responsible for abnormal expression of several pro-inflammatory genes.

To conclude, in multiple sclerosis; activation of viral sequences does not correspond to an infectious phenomenon but to the unexpected use of regulatory sequences; leading to chronic excessive inflammation. “The discovery of this mechanism; linked to epigenetic phenomena; may one day pave the way for management of MS using small molecules that inhibit chromatin modification enzymes;” says Christian Muchardt. In pharmacology and biochemistry, a small molecule is an organic compound that is not a polymer.
Biopolymers such as nucleic acids, proteins, and polysaccharides (such as starch or cellulose) are not small molecules, although their constituent monomers ribo- or deoxyribonucleotides, amino acids, and monosaccharides, respectively—are often consider to be.
Very small oligomers are also usually consider small molecules, such as dinucleotides, peptides such as the antioxidant glutathione, and disaccharides such as sucrose. Stem cells are cells found in most, if not all, multi-cellular organisms. They are characterize by the ability to renew themselves through mitotic cell division and differentiating into a diverse range of specialized cell types.