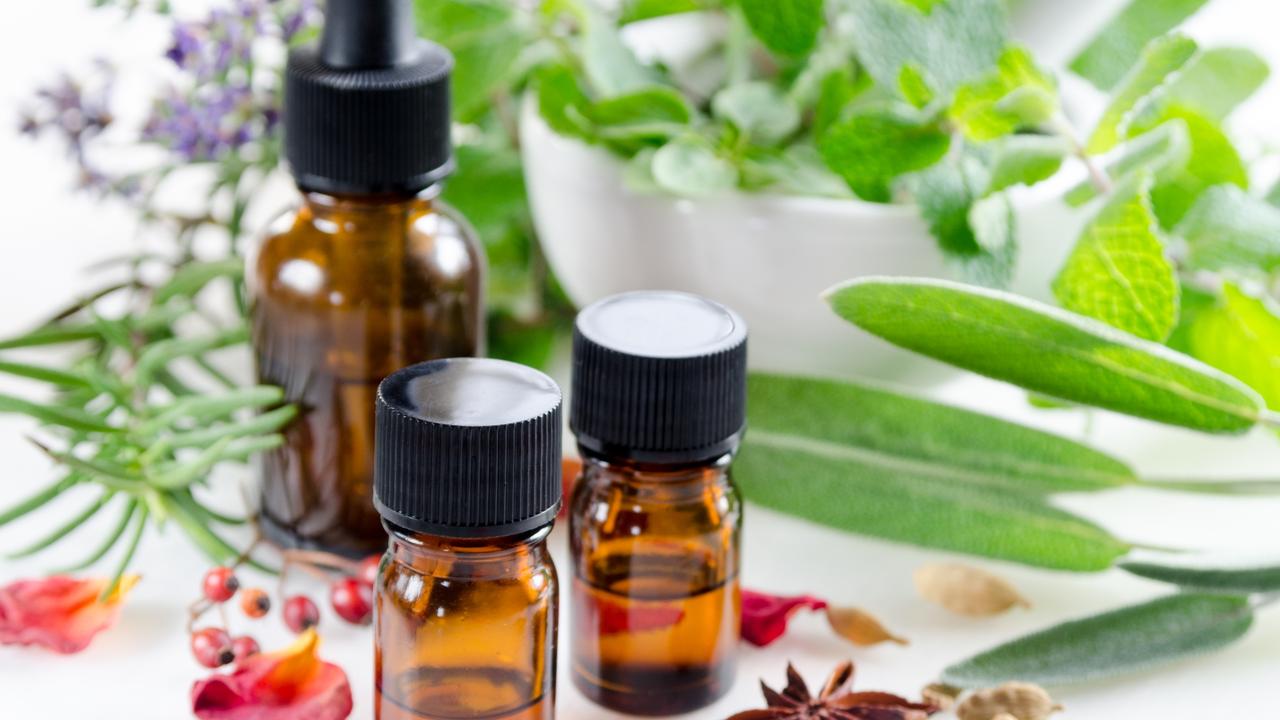 The researches find that the to prevent fibrosis from occurring, by incorporating a crystallized immunosuppressant drug into devices. After implantation, the drug is slowly secrete to dampen the immune response in the area immediately surrounding the device. Therefore “They developed a crystallized drug formulation that can target the key players involved in the implant rejection; suppressing them locally and allowing the device to function for more than a year;” says Shady Farah, an MIT and Boston Children’s Hospital postdoc and co-first author of the study.

who is soon starting a new position as an assistant professor of the Wolfson Faculty of Chemical Engineering and the Russell Berrie Nanotechnology Institute at Technion-Israel Institute of Technology. The researchers showed that these crystals could dramatically improve the performance of encapsulated islet cells; which they are developing as a possible treatment for patients with type 1 diabetes. Such crystals could also be applied to a variety of other implantable medical devices; such as pacemakers, stents, or sensors.

Anderson’s lab is one of many research groups working on ways to encapsulate islet cells and transplant them into diabetic patients, in hopes that such cells could replace the patients’ nonfunctioning pancreatic cells and eliminate the need for daily insulin injections. Fibrosis is a major obstacle to this approach; because scar tissue can block the islet cells’ access to the oxygen and nutrients.

In a 2017 study; Anderson and his colleagues showed that systemic administration of a drug that blocks cell receptors for a protein called CSF-1 can prevent fibrosis by suppressing the immune response to implanted devices. This drug targets immune cells called macrophages; which are the primary cells responsible for initiating the inflammation that leads to fibrosis.

“That work was focused on identifying next-generation drug targets, namely which cell and cytokine players were essential for fibrotic response,” says Doloff, who was the lead author on that study, which also involved Farah. He adds, “After knowing what we had to target to block fibrosis, and screening drug candidates needed to do so, we still had to find a sophisticated way of achieving local delivery and release for as long as possible.”