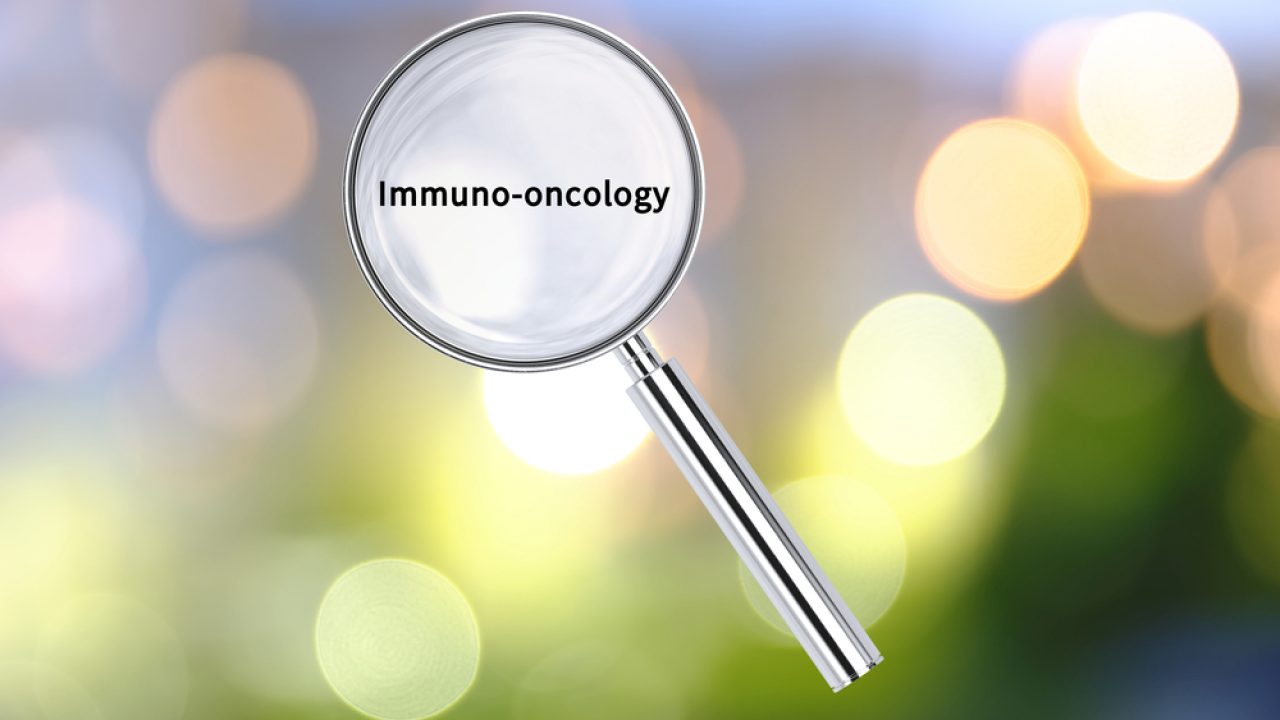 The study find that the Solove Research Institute (OSUCCC James) today announced formation of the Pelotonia Institute for Immuno-Oncology (PIIO), but a comprehensive bench-to-bedside research initiative focused on harnessing the body’s immune system to fight cancer at all levels; from prevention to treatment and survivorship. Therefore Pelotonia, a grassroots cycling event that has raised more than $190 million for cancer research initiatives at the OSUCCC – James has pledged more than $102 million over the next five years.

The largest portion of the pledge $65 million will directly fund the PIIO, with the remaining dollars continuing to support well established initiatives such as Pelotonia Fellowships, Idea Grants; statewide research initiatives and equipment. Therefore The OSUCCC James is also supporting the PIIO with a $35 million commitment to grow and sustain modern research infrastructure. Zihai Li, MD, PhD, a physician scientist and elected member of American Society for Clinical Investigation (ASCI) and Association of American Physicians (AAP); has been recruited to lead the new institute.

Li joins Ohio State from the Medical University of South Carolina Hollings Cancer Center; where he served as the Sally Abney Rose Endowed Chair in Stem Cell Biology & Therapy; co-leader of the Cancer Immunology program and as chair of the Department of Microbiology and Immunology. The OSUCCC – James expects to add up to 32 additional faculty over the next five years to work within the PIIO.

Multi-phase laboratory renovations will take place during this time to create advanced cellular laboratory facilities; immune monitoring and discovery platforms, immuno genomics; systems immunology; and other research areas for start-up initiatives and national collaborations with other academic centers and industry partners. Li’s appointment as the founding director of the PIIO will help Ohio State build upon the already strong endeavors in immunotherapy; which is widely considered to be the next frontier in cancer treatment.

“Building this institute is a bold; forward-thinking leap that we expect to move the mark on drug discoveries in immuno-oncology in a significant way;” says OSUCCC Director Raphael Pollock, MD, PhD. Therefore “This effort will allow us to make fundamental discoveries to develop next generation immuno-oncology agents; expand existing cellular therapy research facilities; offer pilot funding for new research projects and training opportunities for students and junior faculty.”

In 2009, 2,265 riders showed up for the inaugural Pelotonia ride. But They believed in the potential of this community and we honor their vision and dedication. Therefore Today; but we are thrilled to make this transformational commitment to an area of research with such profound promise immuno-oncology. We hope that this pledge inspires our community to do what they do best to go above and beyond to achieve something that none of us could do on our own.”

Doug Ulman; President and CEO of Pelotonia This initiative will continue to leverage the innovative and collaborative work of scientists from both the OSUCCC – James and Nationwide Children’s Hospital. Because The institute adds to the existing track record of success in cancer research; because prevention and care at central and southern Ohio’s only National Cancer Institute (NCI)-designated comprehensive cancer center.