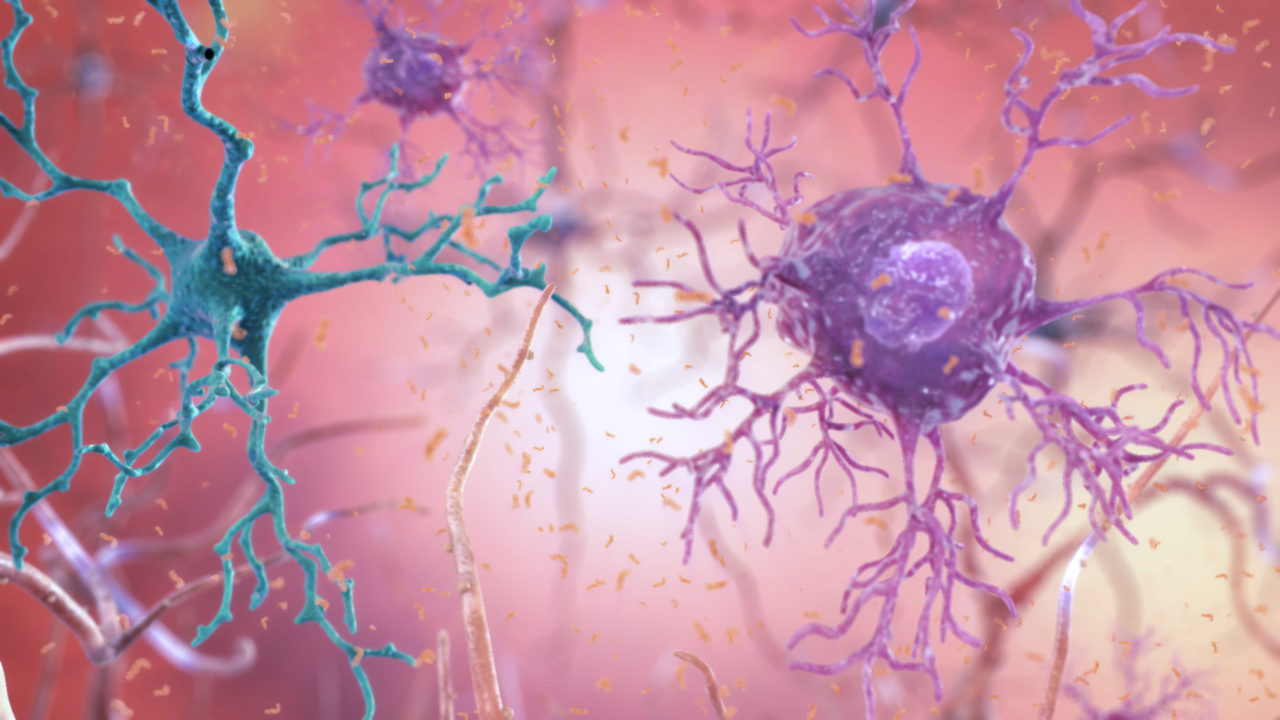 The researches find that the eating a high fat diet a recipe for obesity? According to a new study from the RIKEN Center for Integrative Medical Sciences (IMS) in Japan, the answer involves the activity of a specific type of immune cell that lives in the small intestine. Published in the journal Cell Reports, a series of experiments shows that without group-2 innate lymphoid cells (ILC2s) in the small intestines, can eat high-fat diets without gaining extra weight or suffering from other physiological symptoms of obesity.

Many factors can contribute to obesity, including individual genetics, gut bacteria and diet. Recently, studies have shown that immune system activity can also have an effect, but the details are still unclear. The team at RIKEN IMS designed an experiment using genetically engineered  to determine the role of innate lymphoid; cells a type of white blood cell in diet-related obesity.

The team examined two types of, both with missing immune cells. One type lacked acquired immune cells, but did not lack ILCs. The other type lacked all lymphocytes, including ILCs. Along with unmodified mice, they then fed the  either a normal diet or a high-fat diet for 8 weeks. All mice showed mild weight gain on a normal diet.

However, while normal and those missing acquired immune cells gained a tremendous amount of weight when given the high-fat diet,  lacking ILCs did not. In fact; they stayed as lean as those who received the normal diet, even though they ate the same amount of high-fat food as the other two groups.

After 2 months on a high-fat diet, they found that these  now showed all the symptoms of obesity. With these findings, the team was confident that it was the lack of ILCs that had prevented diet-induced obesity. There are actually three groups of ILCs, and after testing  with specific ILC deficits, the team found that those lacking group-2 ILCs were prevented from becoming obese after eating the high-fat diet.