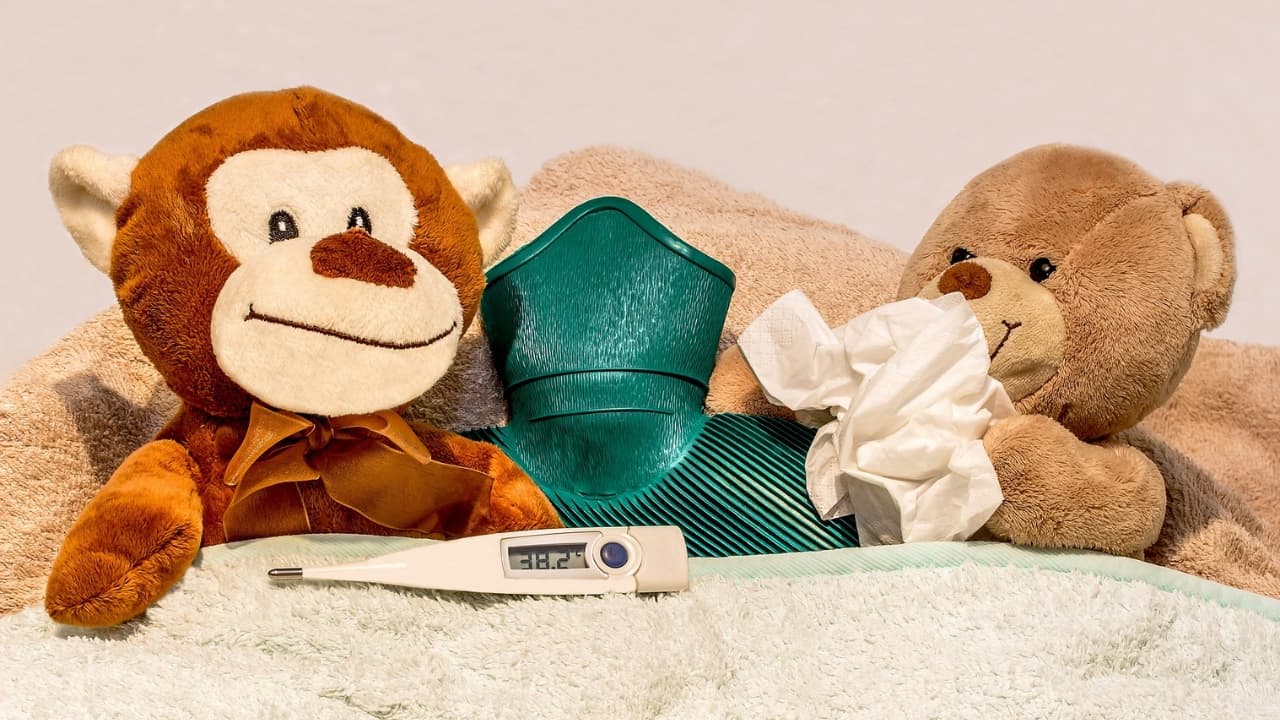 “Ebola survivors’ immune responses could help to determine which kind of immune responses; have to be induce by a vaccine to efficiently fight the virus”; says Dr. Aurelie Wiedemann from the Vaccine Research Institute; Creteil, France who led the research. “Our findings indicate which specific immune responses are persisting in survivors a long time after infection”

T cells are a key component of antiviral immune responses in addition to the antibody-producing cells; but little is known about T cell responses to Ebola virus disease. This is the first time that Ebola disease-specific responses in T cells have been demonstrate in human survivors 2 years after infection; researchers say.

The 2013-2016 outbreak of Ebola virus disease in West Africa is the largest Ebola outbreak in history with an estimate 28,616 cases identified; resulting in 11,310 deaths in Guinea; Sierra Leone, and Liberia. More than 10,000 people infected with Ebola virus survived. Because  Previous research indicates that robust immune responses are associate with a better prognosis in individuals with Ebola virus disease.

However; prevention efforts have been limit by the lack of knowledge about how to generate a protective immune response against this virulent pathogen. Correlates of protection that should be induce by an efficient vaccine are still not known in Ebola Virus disease. Because To provide more evidence; Wiedemann and colleagues examined how the immune system responded to Ebola virus disease 2 years after infection in 35 adult survivors; (median age 30 years); from the Post EboGui study an observational; cohort of 802 survivors of the 2013-2016 Ebola outbreak recruit in Guinea who have been declare clear of the virus.

The researchers analysed blood samples to characterise the T-cell (helper) ; and cytotoxic T-cells (that destroy infected cells that produce the virus) response to Ebola virus glycoprotein in these survivors. They also used gene expression profiling to compare the blood of Ebola virus disease survivors and a control group of 39 Guineans (median age 25 years); without a history of Ebola virus disease.

In-vitro stimulation of mononuclear cells from survivors with Ebola antigens revealed the presence of memory T cells capable of producing cytokines ; (molecules produced by cells of the immune system in response to a pathogen); suggesting that these cells might be able to control and/or clear Ebola virus.
Further analysis showed that the gene expression profile of these survivors differed from healthy individuals. The authors speculate that further in-depth analysis of these genes could provide clues to factors associated with better clinical outcomes in Ebola-infected individuals.
“Our study of Ebola virus disease survivors could provide critical data to develop strategies for mimicking the resilience which some individuals have demonstrated after being infected, and help to better identify a correlate of protection against Ebola virus disease”, says Dr. Wiedemann.