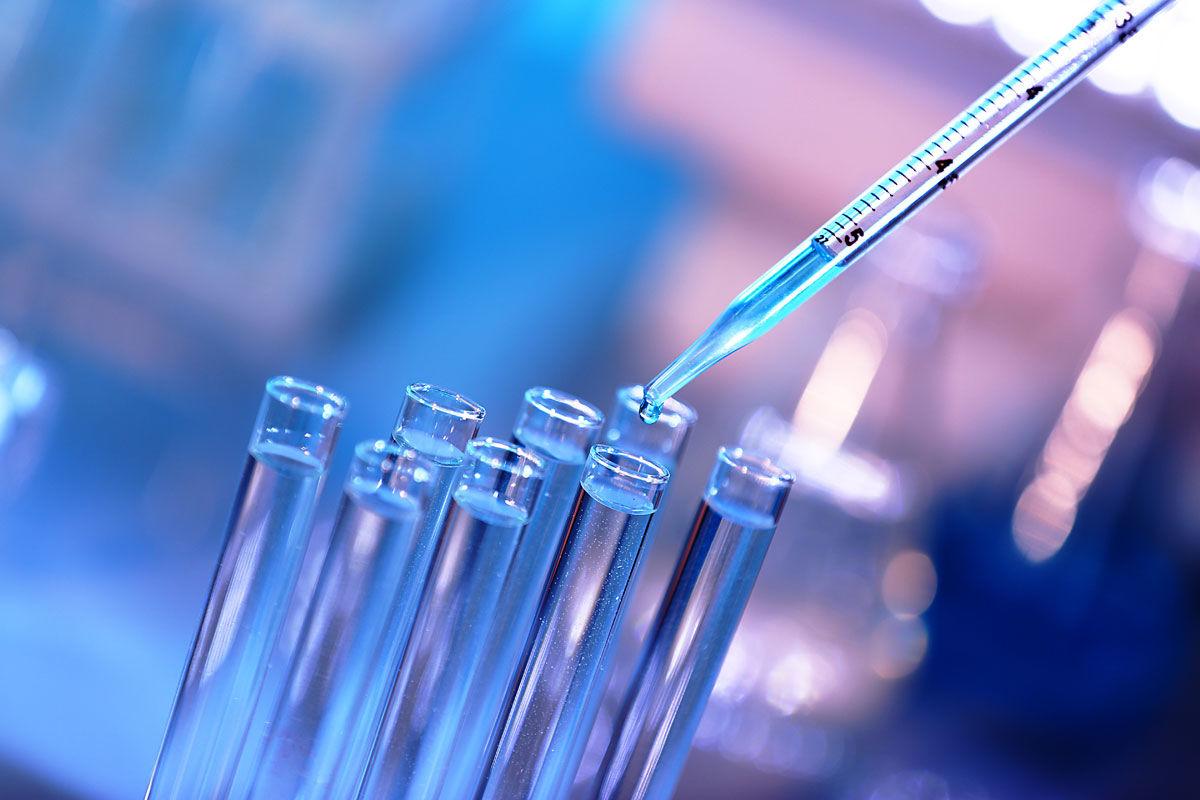 Checkpoint inhibitor therapy is a form of cancer treatment immunotherapy currently under research. The therapy targets immune checkpoints, key regulators of the immune system that stimulate or inhibit its actions, which tumors can use to protect themselves from attacks by the immune system.

In humans, immunodeficiency can either be the result of a genetic disease such as severe combined immunodeficiency, acquired conditions such as HIV/AIDS, or the use of immunosuppressive medication.

As Immune checkpoint inhibitors are happened to be new antitumor drugs and they are related to immune-related Adverse Events (AEs), this includes rheumatic disease and musculoskeletal disease.

Whereas it is reported in case studies and case reports that arthralgia and myalgia happened to be the most commonly reported AEs although the commonality of arthritis, myositis, and vasculitis is pretty much less characterized. AEs which are described later are, sicca syndrome, polymyalgia rheumatica, systemic lupus erythematosus, and sarcoidosis.

A frequently adverted event that associates newly induced musculoskeletal and rheumatic diseases with immune checkpoint inhibitors treatment are brought to the surface by new researches.