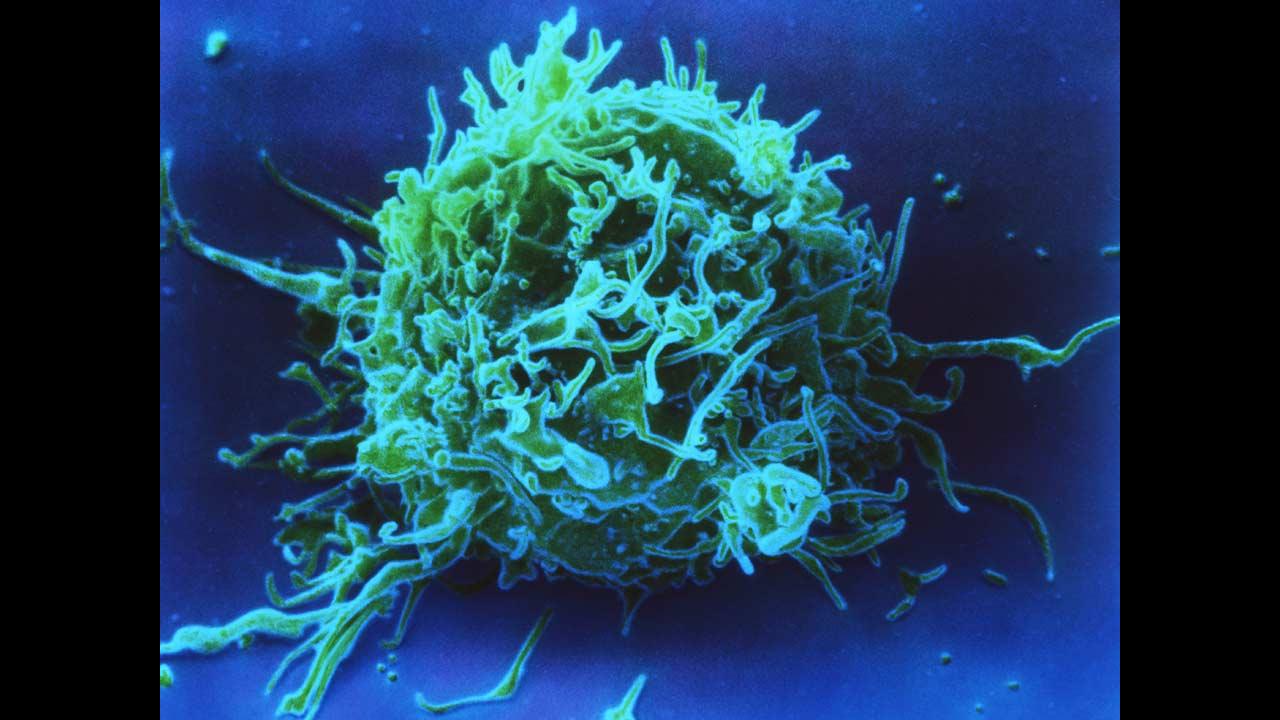 New research from the University of Pittsburgh School of Medicine and the UPMC Hillman Cancer Center sheds light on how tumors use the body’s regulators of immunity for their own benefit. Published today in Nature Immunology, the findings could be used to develop the next generation of immune therapies to fight various cancers.

“While cancer immunotherapy drugs that block inhibitory cell surface molecules like PD1 have revolutionized cancer care; only about 20% of patients clear their tumors;” said senior author Dario Vignali, Ph.D., who holds the Frank Dixon Chair in Cancer Immunology; and is professor and vice chair of immunology at Pitt’s School of Medicine.

“Our findings uncovered a previously unknown biological mechanism that reveals new therapeutic approaches to promote anti-tumor immunity.” Vignali and his team focused on a group of immune cells called regulatory T cells (Tregs); which help maintain a delicate balance in the immune system.

They do so by tamping down immune responses; keeping the system sensitive enough to catch threats, but not so sensitive that they result in autoimmunity attacking normal cells. To achieve this control; Tregs release small proteins called cytokines that can have different effects on cells.

Previous research, including findings from Vignali’s lab, had shown that tumors cleverly take advantage of Tregs inside the tumor’s microenvironment to turn off killer T cells and evade the body’s immune defenses. In the current study; first authors Deepali Sawant, Ph.D., a former post-doctoral fellow; and Hiroshi Yano, a current graduate student in Vignali’s lab; along with the rest of the team, set about trying to shed light on how Tregs turned off killer T cells using two inhibitory cytokines called interleukin-10 (IL-10) and interleukin-35 (IL-35).

Their first finding, in mouse and human tumors; was that populations of Tregs could either make IL-10 or IL-35 but, surprisingly, not both at the same time. “This was unexpected because we had anticipated that activated Tregs would use all tools available to them to suppress immune responses. Instead it seems they have to make a choice to secrete only one inhibitory cytokine;” noted Vignali, who also is co-leader of the Cancer Immunology and Immunotherapy Program at the UPMC Hillman Cancer Center.

The team then used a mouse model of cancer to show that for tumors to effectively suppress the immune system, they needed both types of Treg cells those that secrete IL-10 and those that secrete IL-35. “It’s like making a latte; you need both coffee and milk;” explained Vignali. “Without both, you won’t have a latte!”
Investigating further, they found that the cytokines, acting together, activated a protein called BLIMP1, which effectively disabled killer T cells by making them express a large variety of inhibitory cell surface molecules; such as PD1, LAG3, TIM3 and TIGIT, that suppresses their ability to detect and kill cancer cells.