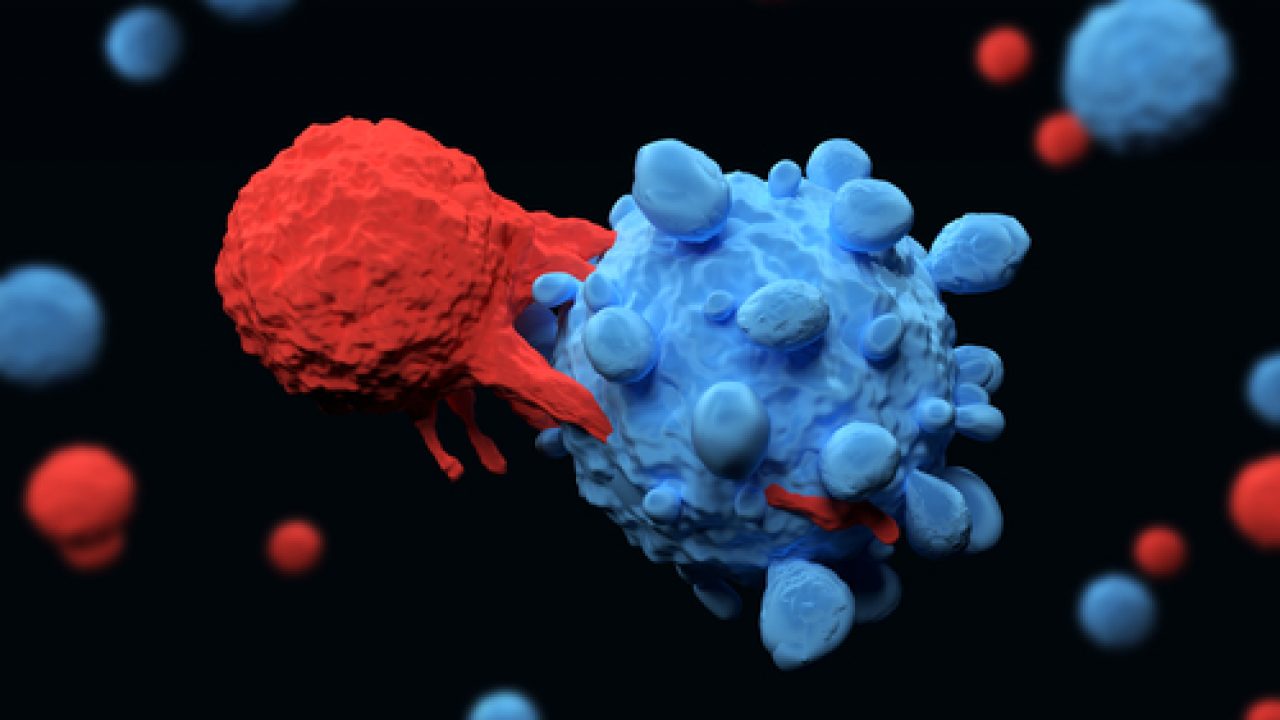 The study find that cancer cells are notorious for their camouflage work, which enables them to escape immune targeting. Now scientists are learning how to strip away the disguise and allow the immune system to do its work; by targeting cells called myeloid-derived suppressor cells (MDSCs) that shield the tumor. This would also enhance the effectiveness of newer cancer immunotherapies like Chimeric-Antigen Receptor T cell (CAR-T). In one sentence; the study is built around selective depletion of MDSCs.

These cells are found at higher levels in both the tumor and the blood of cancer patients and indicate a poorer prognosis. Such tumors are likely to be unresponsive to treatment; are more aggressive and spread earlier. MDSC depletion is important because these cells impair T cell efficacy against cancer; and also reduce the rate of production and the effectiveness of injected CAR-T cells. To understand this, we must understand that cancer cells create their own micro-environment, containing immune cell populations which either target the cancer cells or promote their growth.

One of these cell types is the T cell, which normally attacks tumor cells and kills them. Many recent immunotherapies such as CAR-T exploit this ability. However, the initial promise has been unfulfil mostly because of the tumor-shielding effects of MDSCs. These suppress the activity of T cells in many ways. For instance, they can produce immune checkpoint molecules on the cell surface, release a host of molecules that modify the immune response, or use up amino acids so that they are not available for protein production.

MDSCs are also involve in other diseases including Haemophagocytic Lymphohistiocytosis (HLH) and macrophage activation syndrome (MAS), which are associate with the depletion of immune cells and severe sepsis. In a previous experiment, researchers found that specific antibodies produce against mouse MDSCs could bind to and inactivate mouse MDSCs, restoring T cell activity against cancer cells and reduced tumor growth. This serves as proof of concept for the development of targeted MDSC antibodies.

In humans, MDSCs have been poorly studied, but show significant differences from those in mice. MDSCs of various types are identify by different molecules like CD10 and LOX1according to the subtype. There are no antibodies against these subtypes as of now, because no potential drug targets have been identified. Scientists have recently used immunotoxins to reduce whichever cell they need to deplete. Immunotoxins are antibody-bound toxins direct against one particular type of cell. This approach is now being explore to get rid of MDSCs.