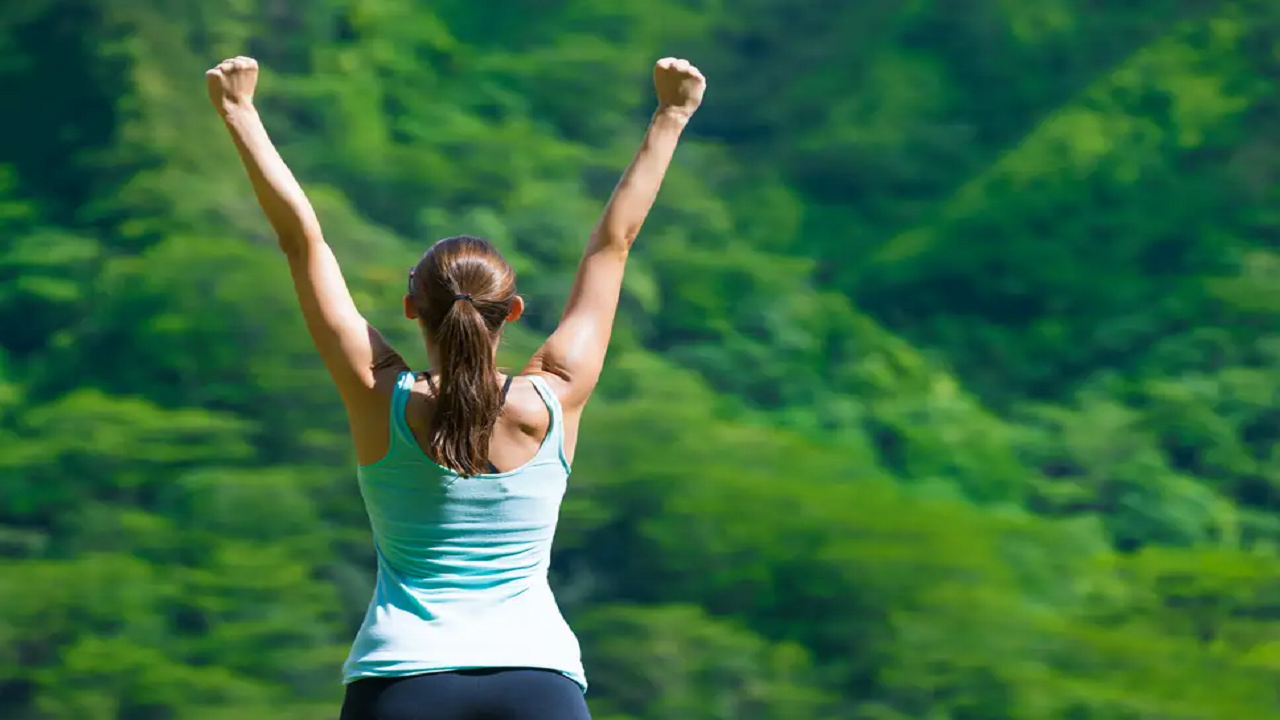 The researches find that the human immune system is critical to give them the ability to perform specific tasks that, like a biological goaltender, help protect the body from foreign invaders. A new study, led by researchers at Johns Hopkins Medicine, provides evidence that when circulating anti-inflammatory white blood cells known as monocytes fail to properly differentiate into macrophages  the cells that engulf and digest cellular debris, bacteria and viruses certain forms of heart disease may result.

The research, reported in a recent issue of the journal Cell Reports; shows the presence of a specific protein prevents this monocyte-to-macrophage transition from occurring in the heart. This triggers a cascade of events that can cause heart muscle inflammation, or myocarditis; remodeling of the cardiac muscle structure; enlargement of the heart, or dilated cardio myopathy; and weakening of the organ’s ability to pump blood. Eventually; this can result in heart failure.

The good news, also shown by our study, is that blocking a key protein; known as interleukin-17A or IL-17A, permits the differentiation of anti-inflammatory monocytes, promotes healthy cardiac function; and allows the newly created macrophages to protect, rather than attack; cardiac muscle.” Daniela Cihakova, M.D., Ph.D., Associate professor of pathology, Johns Hopkins University School of Medicine; Senior author of the paper.

In previous live mouse and “test-tube” laboratory studies, Johns Hopkins Medicine researchers determined that IL-17A stimulates spindle-shaped cardiac cells called fibroblasts to release a mediator that causes one type of monocyte, an inflammatory cell known as Ly6Chi to accumulate in greater numbers in the heart than the anti-inflammatory type known as Ly6Clo. Fibroblasts help direct and maintain the structural; biochemical; mechanical and electrical properties of the myocardium; the muscle cells of the heart that beat continuously from before birth until death.

Fibroblasts also are involved in replacing these cells with scar tissue once they are damaged by disease or a heart attack. The researchers found that another function of fibroblasts mediating the immune response during myocarditis is affected by IL-17A in a way that leads to cardiac fibrosis (the overproduction of collagen; a fibrous tissue normally responsible for wound repair, which stiffens cardiac muscle and decreases its ability to pump blood) and eventually; dilated cardiomyopathy.

However, the mechanism behind the disruption remained unclear. To figure it out, the researchers conducted experiments using a mouse model of human myocarditis. Known as experimental autoimmune myocarditis, or EAM, it is created by immunizing mice with cardiac myosin; a protein that normally regulates heart muscle contraction; but in this case, triggers the immune system to attack the cardiac muscle cells and produce inflammation.

First, Cihakova and her colleagues wanted to determine the source of the macrophages seen in the hearts of mice during myocarditis; whether they were circulating Ly6Clo and Ly6Chi monocytes from the bone marrow that differentiated in the heart to macrophages or mature macrophages already residing there.