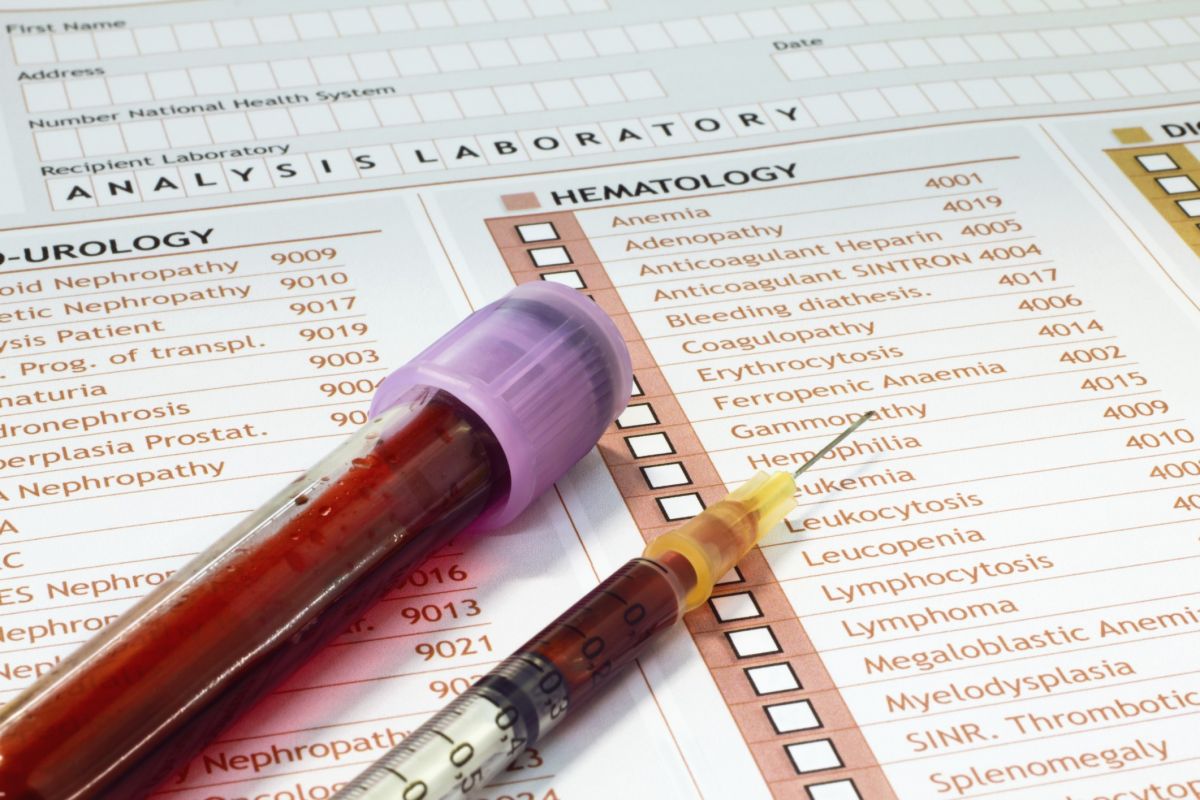 There has been little interest in the possible role of peripheral immune cells in schizophrenia because the blood-brain barrier (BBB) restricts their entrance into the brain. Under certain conditions, however, the BBB may be disrupted and allow peripheral blood cells to enter the brain.

In FEP, but not in healthy controls, higher neutrophil counts were significantly associated with smaller gray matter volumes and larger ventricles, the team reports in Schizophrenia Bulletin, online August 10.

The use of medications other than antipsychotics did not affect these associations; the authors did not describe analyses regarding the potential impact of antipsychotics taken by FEP patients, although antipsychotics could raise neutrophil counts, according to earlier research.

"These results suggest that the immunological system of patients with schizophrenia and related disorders is dysregulated, and appears to give support to the autoimmune hypothesis," they concluded.

"Neutrophil count is proposed as an indicator of psychosis severity, and may give rise to new therapeutic options addressing neutrophils or the neutrophil immune response," the researchers noted.