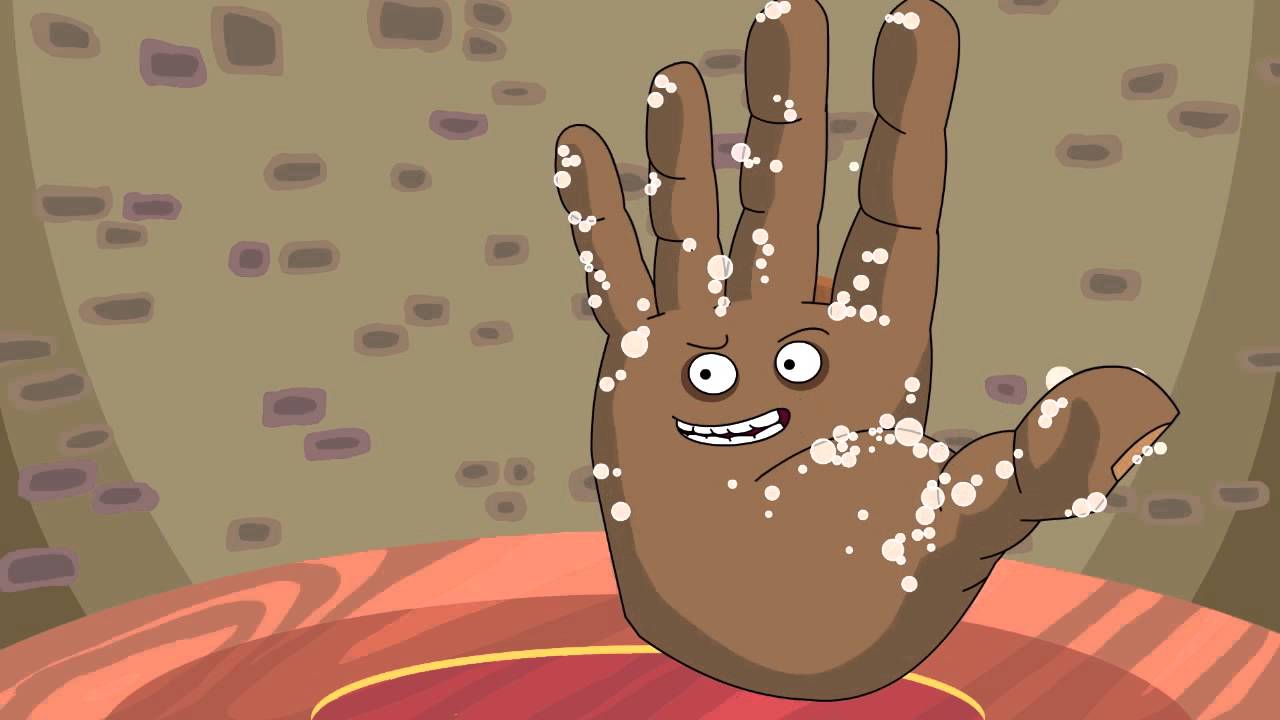 The study find that the macrophages are large immune cells that recognize and swallow foreign particles, and cell debris, processing them and eventually destroy them. They are formed as monocytes in the bone marrow and patrol the body in the bloodstream. Once they come across a site of infection or tissue injury of any kind; they respond by leaving the circulation and entering the injured place. As these encounter bacterial molecules or other cell signals; they are activate and transform into macrophages. They become larger and more vacuolated.

The many vacuoles or apparently empty spaces within the cytoplasm contain an assortment of deadly enzymes that help them to engulf dead and dying cells as well as bacteria; viruses and other harmful intruders. At the same time; they release enzymes to break down the particles within themselves, and also chemical signaling molecules (cytokines) to call in other immune cells to their aid. They exist in every tissue of the body; though they are know by different names; such as the brain microglia. They act as the first line of defense in protecting the body against infection.

They also help develop nonspecific or innate immunity; presenting the characteristic signature molecules of the bacteria they ingest on their surfaces. These can then be present to other immune cells to let them know about the invasion; and thus this encourages the body to mount an effective immune response to wipe out the threat. Vaping refers to the practice of inhaling smoke from electronic nicotine delivery systems; also called ENDS or e-cigarettes, which has recently caused hundreds of cases of lung injury. The mechanism causing such an injury is unknown, and hence the current report is of significance in possibly directing research into the immediate cause of lung damage.

It is already know that ENDS smoke includes vapor from several flavorants, which may give rise to new and possibly harmful compounds on mixing and aerosol formation. The e-cigarettes are also being release in the form of cannabis-containing devices; where cannabis oil and cannabis concentrates are smoked. Vaping-related injury begins with symptoms like breathlessness, cough; nausea and abdominal pain, and vomiting, with signs of fluid clogging the lung. However; tests show no evidence of bacterial, fungal or viral lung infection, and the condition fails to respond to treatment for bacterial pneumonia.

The fluid from the very smallest lung passages and the alveoli of the lung, that is, the minute air sacs where oxygenation of the blood happens, is obtained via a technique call bronchoalveolar lavage (BAL). This refers to washing out the smallest airways of the lung and retrieving the washed-out solution. BAL fluid in vaping-related lung injury shows almost equal numbers of neutrophils and macrophages.