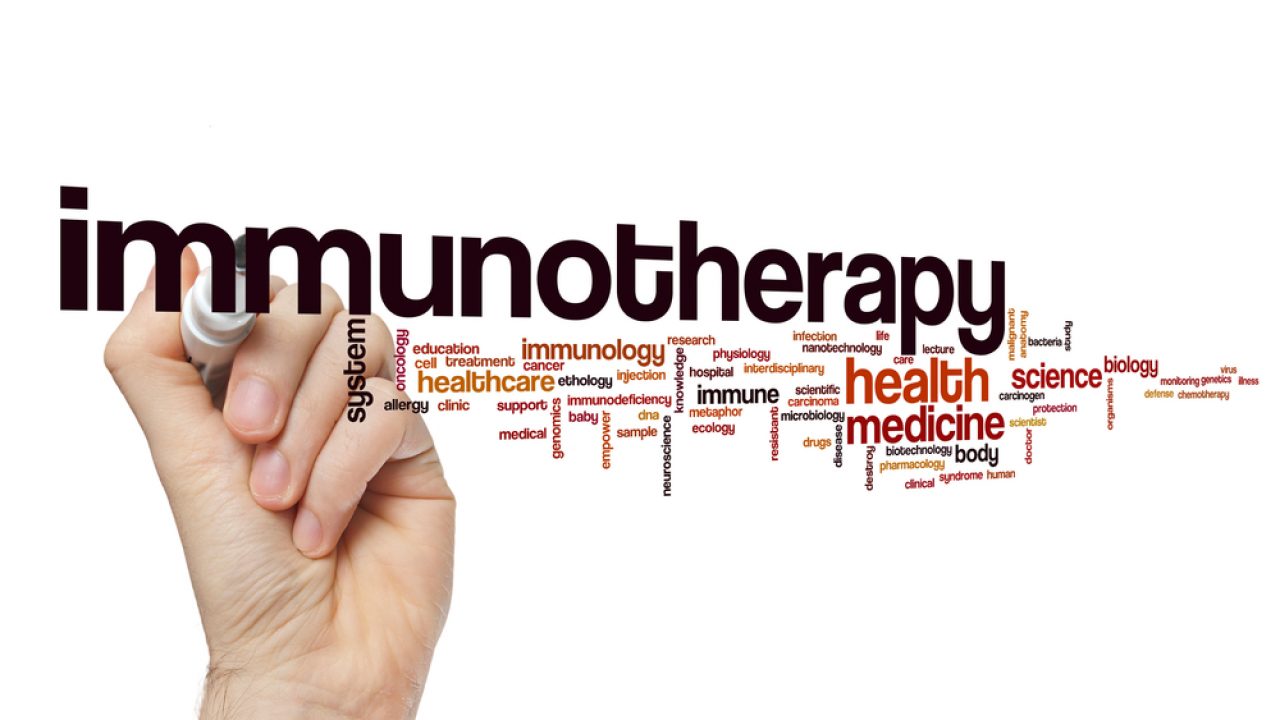 The study find that the a cancer patient receiving an immunotherapy developed encephalitis and died 18 months into treatment, researchers at Vanderbilt-Ingram Cancer Center (VICC) investigated why the complication occurred, performing a molecular analysis of the disease’s pathology and mining data to determine the incidence of similar occurrences. The molecular analysis revealed the presence of T cells known to react to Epstein-Barr virus in the affected tissue of the Vanderbilt patient.

In addition, the investigators noted one very highly prevalent but uncharacterized T cell population that appeared similar to Epstein-Barr virus-specific T cells. They also conducted a data review; which identified 22 cases of meningoencephalitis among 2,501 patients treated with immune checkpoint inhibitors at four large academic medical centers; but it is not know whether the commonly occurring virus was a factor with those cases.

The results, published July 22 in Nature Medicine, are the latest findings by VICC researchers chronicling rare but serious toxicities that may occur with immune checkpoint inhibitors; the most widely prescribed class of immunotherapies. The researchers have previously identified myocarditis, pneumonitis, hepatitis; colitis and vasculitis as possible complications. Checkpoint inhibitors unleash the immune system to attack cancer, but they may also spur an attack on organs; resulting in inflammation that can, in most cases; be effectively treat with steroids.

By no means are these sorts of reports meant to scare the public. These are incredibly rare; but they are significant enough because these drugs are being use much more frequently in an increasing number of cancer types. The more patients we use them in; the more that fraction as an absolute number of patients affected becomes larger.” Study’s senior author; Justin Balko, PharmD, PhD, assistant professor of Medicine

Researchers are trying to understand what triggers these adverse reactions to immune checkpoint inhibitors and are looking for biomarkers that may indicate which patients are most susceptible. “It remains a total mystery at this point;” said Douglas Johnson, MD, MSCI, assistant professor of Medicine, the lead author of the study. The molecular analysis of tissue from the Vanderbilt patient identified Epstein-Barr-virus-specific T cell receptors and Epstein-Barr-positive lymphocytes.

Molecular analysis of a neurotoxicity

It is believed to be the first published report of a molecular analysis of a neurotoxicity due to checkpoint inhibitors; the first evidence linking a viral infection to an adverse event from the class of drugs and the first detailed identification and phenotyping of culprit immune cell populations. “While this encephalitis case seem to be associate with some sort of viral process; it is still very unclear how often this happens;” Johnson said.

“I think there is more research that needs to be doing to tease out the role of viral infection as it relates to immune therapy side effects.” The molecular analysis reveal something unexpect with the patient’s immune response: a higher frequency of CD4 positive T cells with a ‘killer’ profile; which are usually thought to play more of a helper role in immune responses, occur than CD8 positive T cells; which are typically the ‘killer’ cells.