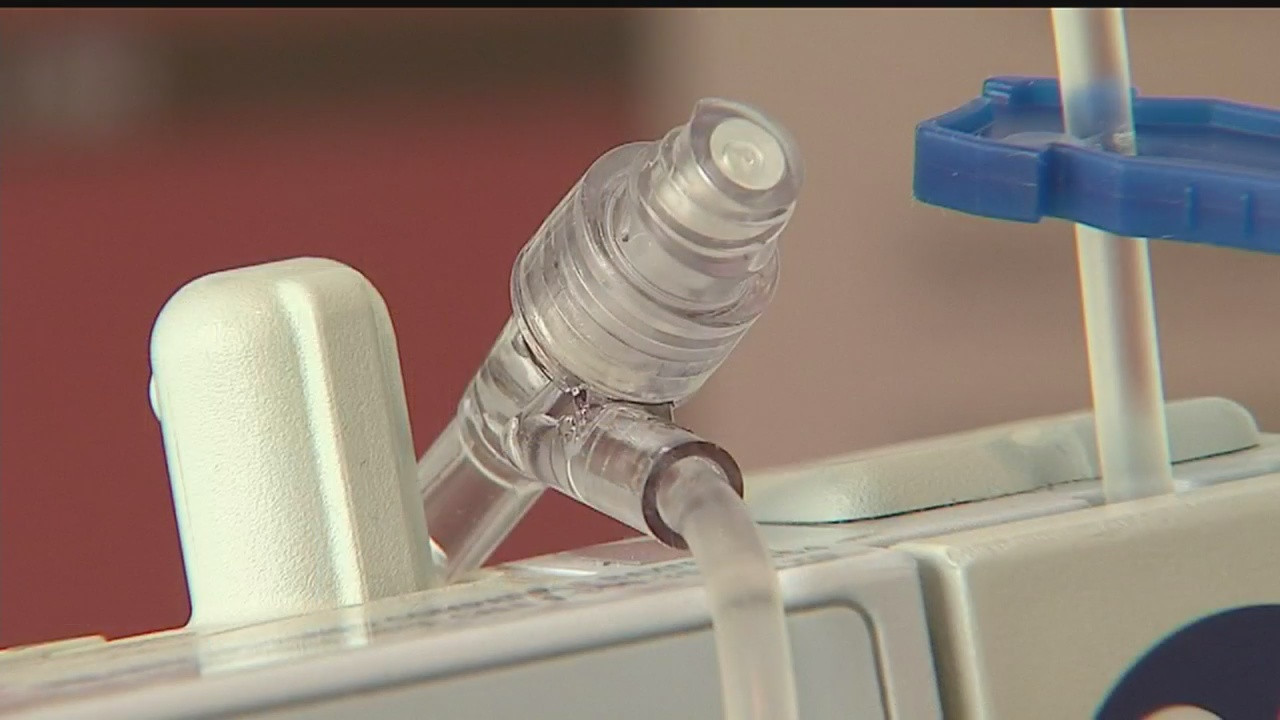 The researches find that the Immunotherapy blockade (ICB) therapy, which is designed to unleash a patient’s immune system to attack cancer, has been revolutionary in its implications for breast cancer treatment, especially for its potential to treat patients with triple negative breast cancer (TNBC). Despite the fact that most breast cancer patients are over the age of 60; most clinical trials enroll patients under the age of 60. Age may be an important consideration with respect to ICB; given that aging is associate with profound changes to the immune system; so whether ICB will benefit patients of all age groups is still unknown.

In order to understand the influence of aging on the effectiveness of ICB therapy; researchers from Brigham and Women’s Hospital, the Dana Farber Cancer Institute; and Harvard Medical School conducted preclinical studies using younger and older mice with TNBC; finding that age affects the efficacy of ICB therapy. The results of this study are publish in Cancer Discovery. Your immune system changes dramatically as you age; but no one has looked at how age affects the efficacy of this new class of drugs in breast cancer.

Because there are so few older patients enrolled in clinical trials, not enough is known about the effect of age on ICB therapy. Our initial question was whether ICB therapy would benefit all ages equally or have a greater benefit to some ages than others.” Co-first author Greg Goreczny, PhD, postdoctoral fellow in the Brigham’s Hematology Division The team injected TNBC cell lines into young mice, aged 8 to 12 weeks, and old mice, aged 12 to 15 months. Once the mice formed palpable tumors, the researchers gave them four doses of one of two ICB drugs anti-PD-L1 or anti-CTLA-4 antibodies. They also injected a group with control antibodies.

They then measured the tumor growth over time. The study revealed that age had a huge effect on response to immunotherapy. The young mice experienced significant reduction in tumor growth and better overall survival rates in response to treatment than those who did not receive the treatment. Immunotherapy treatment did not significantly benefit the aged mice compared to those injected with the control.

The investigators also interrogated the METABRIC database, which includes data on tumor samples from patients with TNBC. Gene markers that predicted responsiveness to ICB in the young  were prevalent in younger patients, but not in older ones. They also found signs indicative of failure of the innate immune system in the tumors of both aged  and in samples from older patients with TNBC, implying that this study could be relevant to the treatment of people as well. Those findings led the authors to test a new combination therapy.