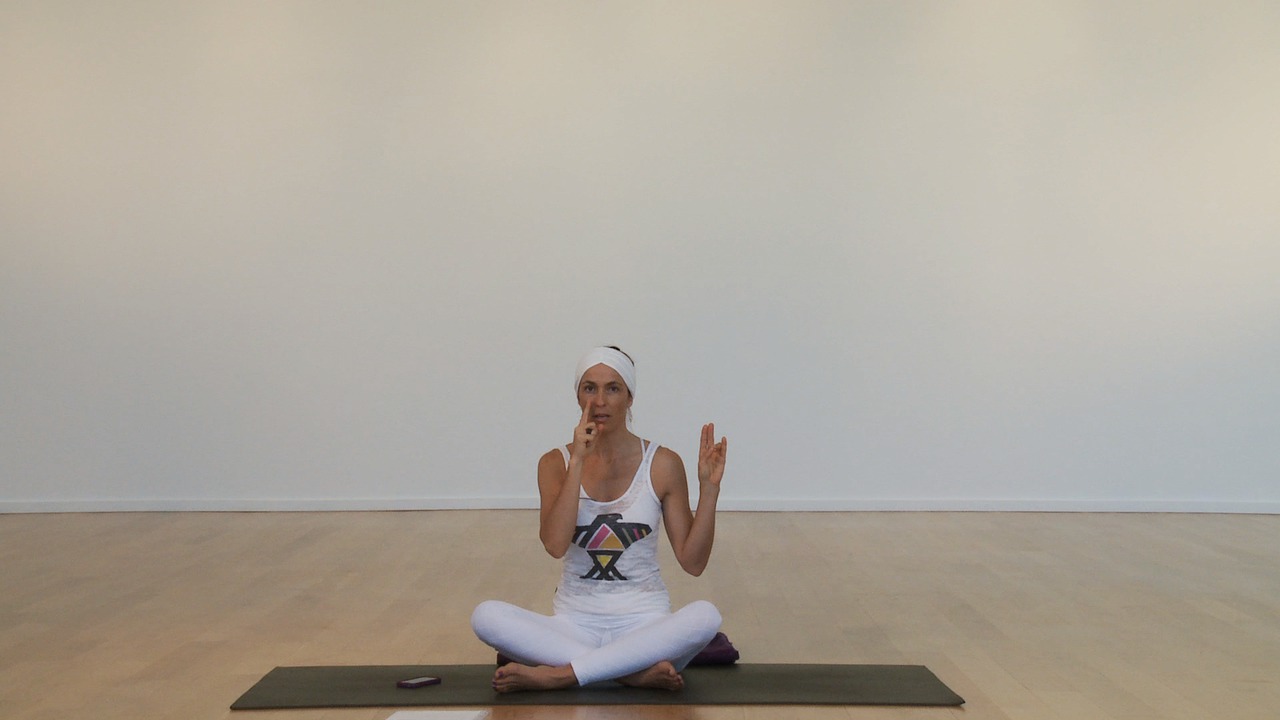 The study find that the immune system differently. Researchers noted that e-cigarette use may specifically impair patients’ adaptive antiviral immune response. Because “While both cigarette smoke and e-cigarette vapor are inhaled; therefore  there is some evidence that suggests the immune system responds differently to these products, but no one has look at e-cigarettes and viral infection;” Meghan E. Rebuli, PhD,a Leon and Bertha Golberg Postdoctoral Fellow in toxicology and environmental medicine at the University of North Carolina at Chapel Hill; told Infectious Diseases in Children.

The researchers observed varying responses to LAIV based on the volunteers’ smoking status. For example; in those who smoked, the researchers found increased influenza peptide cleavage activity; which is associate with increase viral microRNA levels after vaccination compared with nonsmokers.

Although this phenomenon is not observe among those who used e-cigarettes; Rebuli and colleagues found suppressed interferon-gamma (IFN-gamma) pathway genes and proteins needed for immune cell recruitment and antiviral responses in e-cigarette users but not in cigarette smokers.

The researchers also observed suppressed IFN-gamma-inducible chemokines in nasal lavage fluid and epithelial lining fluid after vaccination with LAIV in e-cigarette users; and the IFN-gamma antiviral response remained suppressed after vaccination. In addition; volunteers who used e-cigarettes had lower levels of influenza-specific immunoglobulin A compared with those who smoked cigarettes or did not smoke.

Any dysregulation of a person’s immune response to pathogens has the potential to increase their susceptibility to infection. “Therefore, our data is suggestive that e-cigarette users, especially female e-cigarette users; may experience increased risks of infection;” she added. Rebuli said the key to addressing e-cigarette use is to make research findings understandable, especially to younger patients, allowing them to make informed decisions.

“For physicians, we suggest asking about e-cigarette use in a similar way to how they ask about cigarette and alcohol use, then providing easy-to-digest data about what is known on e-cigarettes and nicotine addiction;” she said. “Empowering patients to make informed decisions and having conversations about the risks of use will likely make a difference.