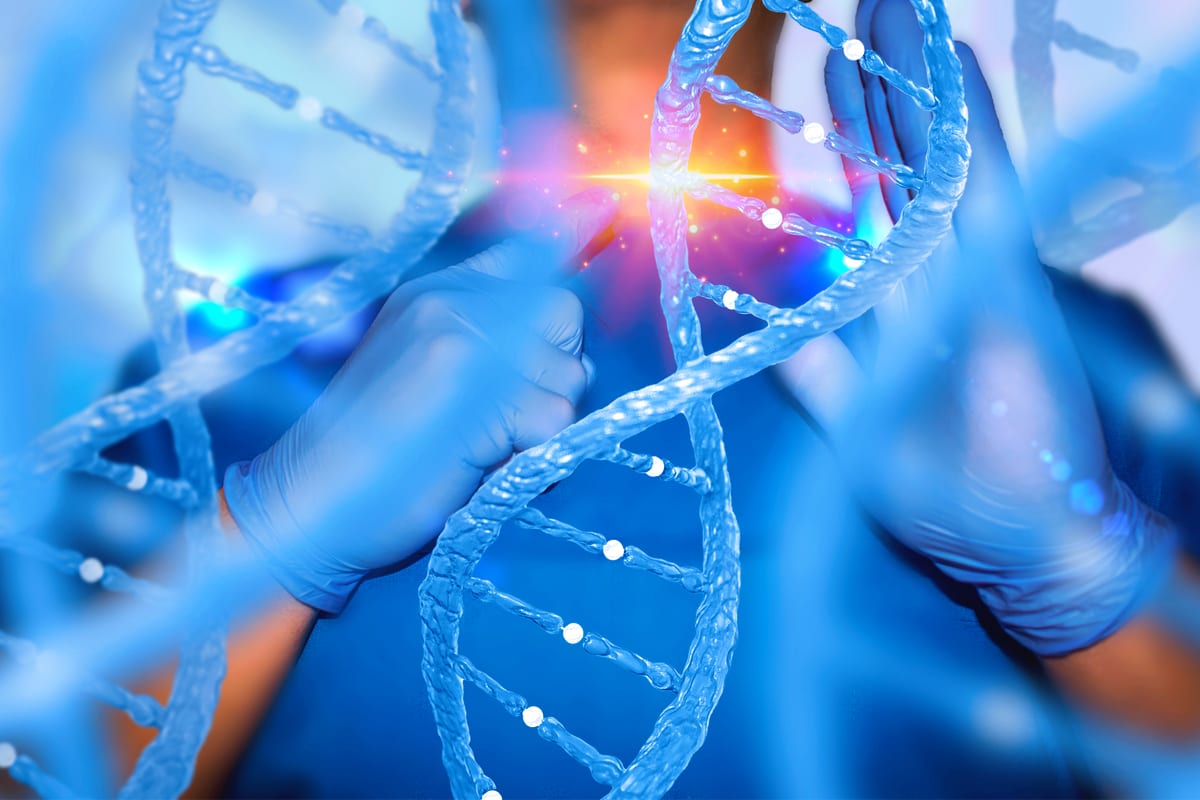 Scientists have created the first retroviral CRISPR-Cas9 gene editing library to explore the regulation of mouse T cells, which are key cells in the immune system. Researchers from the Wellcome Sanger Institute and their collaborators have mapped the most important genes for controlling T helper cells and identified several new regulatory genes.

These could help scientists looking to develop new treatments to activate the immune system against infection or to attack tumor cells. Published today (10th January) in Cell, the study deciphers the complex control mechanism, with many different genes involved in both activation and development of T helper cells.

The immune system protects the body against infection and tumors, and T helper type 2 cells (Th2) are a key component of this, releasing specific chemicals to tell the body to kill invaders. T helper cells are switched on when an invader is detected.

They then need to develop down exactly the right pathway to best help remove that specific infection, a process known as differentiation. However, it is unclear exactly what signals activate these cells or tell them how to develop and which chemical signals to release.

To investigate this, the researchers created a new genome-wide CRISPR library of 88,000 guides that enabled them to switch off each of the 20,000 genes from mouse Th2 cells.

After mimicking an infection in cultured Th2 cells, they studied how switching off each single gene in the genome affected the activation or differentiation. They found many different genes involved in regulating Th2 development, and defined the gene regulatory network.

Dr. Johan Henriksson joint first author from the Wellcome Sanger Institute and the Karolinska Institute, Sweden, said: "This is the first ever unbiased genome-wide analysis of the activation and differentiation of T helper cells, helping us understand which signals are involved in immune system regulation. Our study shows that many different types of genes impact both activation and differentiation of these immune cells, indicating how closely linked those two processes are."

It is vital that the activation and differentiation of the Th2 cells is well controlled. Ineffective Th2 cells leave an infection unchecked, whereas if they are too active the body can attack itself in autoimmunity. The study identified several new regulatory genes, and discovered that the transcription factor PPARG is particularly important for regulating Th2 cells.

Dr. Xi Chen, joint first author from the Wellcome Sanger Institute, said: "In the past, immunologists have been investigating Th2 mostly one gene at time. In this study, we developed a new retroviral CRISPR library, which has enabled us to efficiently knock-out each individual gene in mouse T helper cells for the first time."

"We combined the CRISPR screen with other genomic technologies to gain a systematic overview of these immune cells. This has not only allowed us to identify genes involved in the regulation of Th2 cells, but could also be used to study other mouse immune cells and their regulation," said Dr. Xi Chen.

Dr. Sarah Teichmann, the senior author from the Wellcome Sanger Institute and University of Cambridge, said: "This study will help drive forward our understanding of the immune system."

"We have created an atlas of the most important genes involved in the regulation of T helper cell immune response, and highlighted particular genes for further study. This openly available resource will be extremely useful for scientists studying the immune system, and could lead to finding new immune-activating therapeutics against tumors and infections, or for damping down the immune response to relieve allergies in the future," said Teichmann.