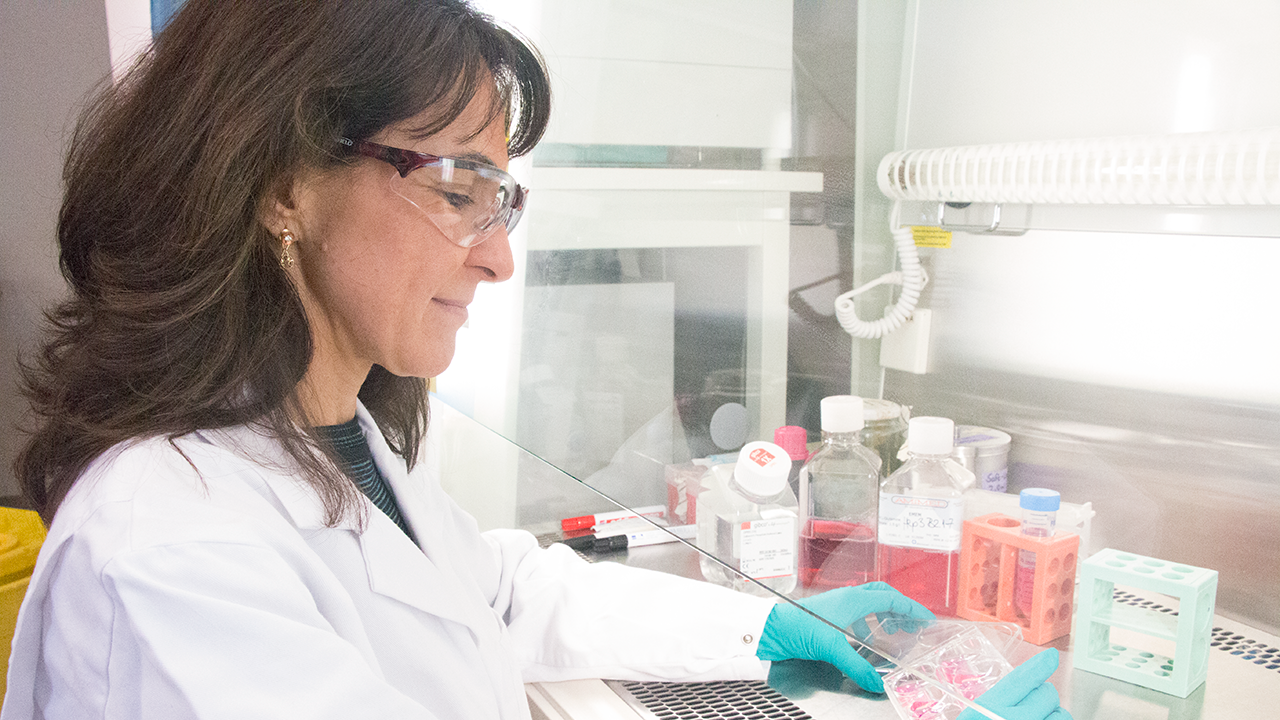 Even as overall cancer incidence and mortality decrease in the United States, the number of people diagnosed with liver cancer is on the rise. Current therapies for liver cancer are largely ineffective, resulting in poor outcomes, but new preclinical data from University of California San Diego School of Medicine offers proof-of-principle for a combination immunotherapy that suppresses tumor growth in the liver.

“Liver cancer is much more complicated than we thought,” said Gen-Sheng Feng, PhD, professor of pathology and molecular biology at UC San Diego and senior author on the paper. “We and other researchers found recently that deleting classic oncogenes ironically aggravates liver cancer. The liver has a unique immune tolerant micro environment.

That’s why we haven’t been able to develop an effective treatment for liver cancer by blocking oncogenic signaling. Immunotherapy with checkpoint inhibitors; while in many clinical trials worldwide; may have uncertain outcomes due to low or poor response.”

In a study published in 2017, Feng’s team discovered unexpectedly that polyIC strongly boosts a variety of anti-tumor innate immune functions in the liver and that it has a positive effect in preventing primary liver cancer in mouse models; if administered in the pre-cancer stage. However; they cautioned that polyIC alone has no therapeutic effect if injected after tumors are already formed. In fact; researchers showed polyIC injection can exacerbate liver cancer progression in some mouse models.

In the current study, researchers confirmed the previous experimental data in different animal models for liver cancer. They also showed that the initiation of liver tumors was suppressed by reprogramming macrophages and activation of natural killer cells; resulting in the elimination of tumor-initiating cells.
Together; these data led them to believe that developing a liver cancer prevention strategy is possible by boosting innate immunity; which can benefit a large population of chronic liver diseases in patients who are at high risk for liver cancer development.
n analyzing why polyIC has no therapeutic effect on liver cancer; Feng and colleagues noticed that polyIC administration potently induced PD-L1 expression in the liver. Because “They are compel by this data to test a combinatorial immunotherapy of polyIC plus PD-L1 antibody;” Feng says. When polyIC are combine with a PD-L1 antibody; the number of activated CD8 T cells  a type of white blood cell call lymphocytes that attacks and kills cancer cells  increased dramatically in the liver; resulting in tumor suppression.