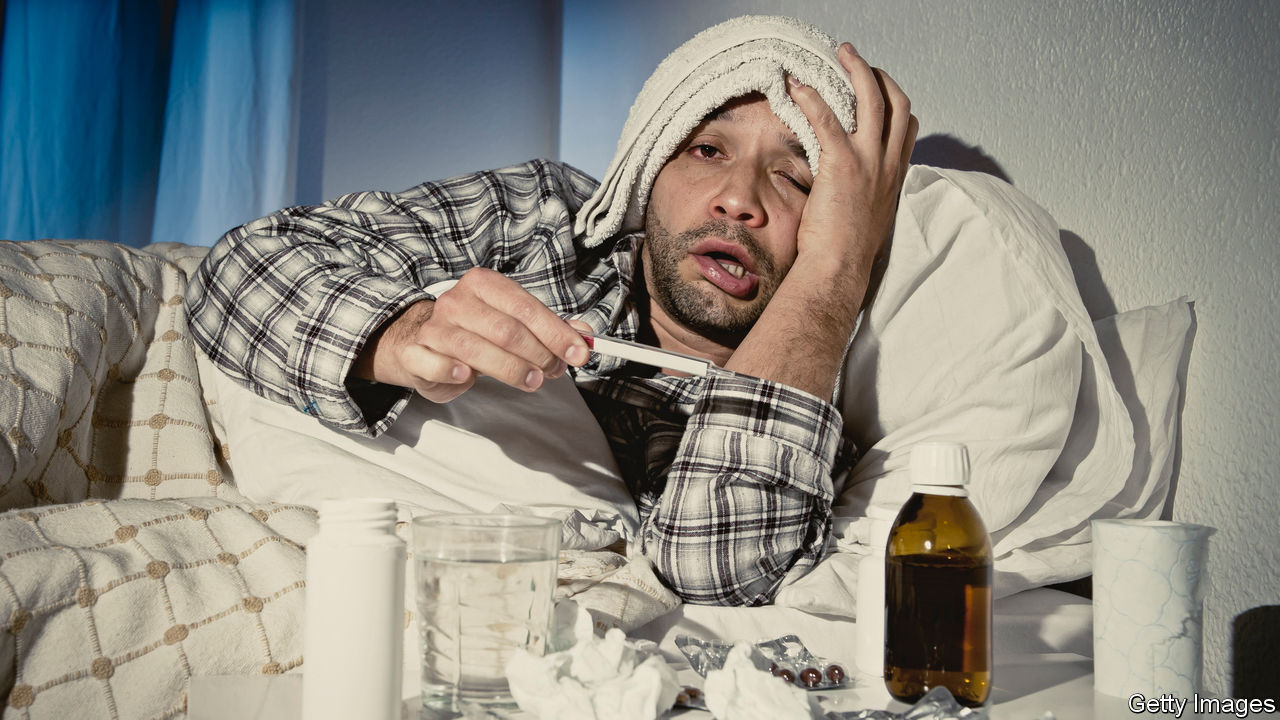 The studies show that adaptive immune responses  where  specialized immune cells ; therefore develop to fight pathogens are control by the circadian clock. Senior author Christoph Scheiermann ; says this is a striking finding that has potential implications for clinical applications ranging from transplantation through to vaccination.

The review find that the body responds to cues such as light and hormones in ways that influence metabolic ; and sleep rhythms; as well as other physiological processes. Studies of both animals and humans also find that the white blood cell count fluctuates in a circadian pattern; suggesting that it may be possible in the future to optimize the immune response by manipulating the circadian rhythm.

In studies of mice, the blood monocyte count is find to be higher during the day; compare with at night, when the number of monocytes was higher in infarcted heart tissue. This left the animals with less cardiac protection at night; compared with the protection they had in the morning.

The capacity immune cells have to protect against atherosclerotic plaques depend on the circadian rhythm of a chemokine protein called CCR2; which is involve in inflammation and immune system function.In mice, this protein demonstrates  a daily rhythm; it peaks in the morning and depending on the affect it has on immune cells, it can be monitored to track the behavior of white blood cells in cases of atherosclerosis.

The ability to fight parasitic infections is dependent on time of day. Mice that had been infected with the worm Trichuris muris were able to fight off the gastrointestinal parasite significantly more quickly if they were infected in the morning rather than in the evening.

Symptoms of allergy follow a rhythm that is dependent on time of day, with symptoms generally worsening  between midnight and early morning. The molecular clock can therefore drive recruitment of immune cells, asthma outcomes in humans and inflammation of the airways in mice.

Scheiermann says that investigating circadian rhythms in both innate and adaptive immune responses is a valuable way to gain understanding of the physiological interplay and time-dependent succession of events in generating immune responses: “The challenge lies in how to channel our growing mechanistic understanding of circadian immunology into time-tailored therapies for human patients,” he concludes.