Chaos In Bodily Regulation Can Optimize Our Immune System 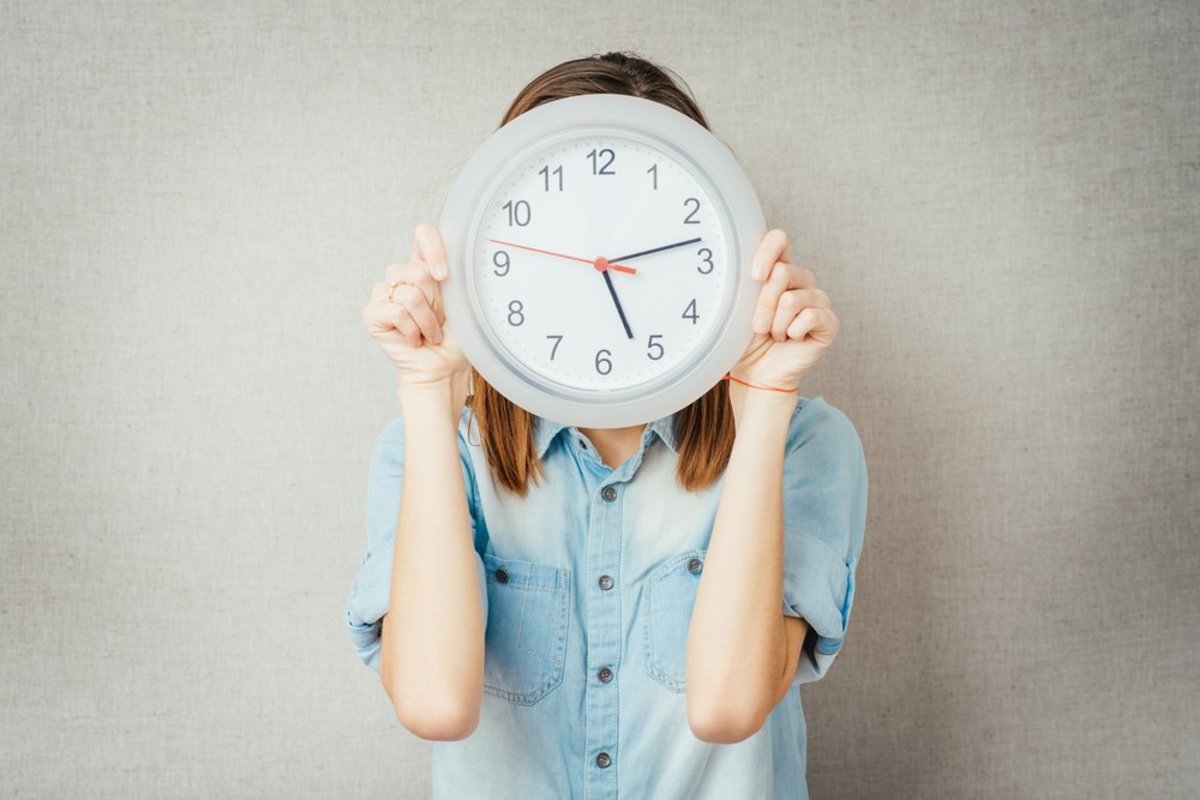 Chaos in bodily regulation can optimize our immune system according to a recent discovery made by researchers at the University of Copenhagen's Niels Bohr Institute. The discovery may prove to be of great significance for avoiding serious diseases such as cancer and diabetes.

Wide gaps exist in our understanding of how the immune system works and how we might avoid diseases such as cancer and diabetes. Now, two researchers at the University of Copenhagen's Niels Bohr Institute have made a discovery that could prove to be an important piece of the puzzle. Ph.D. Mathias Heltberg and Professor Mogens Høgh Jensen have found an entirely new mechanism in the way that bodily cells regulate themselves through chaos.

The researchers investigated how a particular protein produced within cells, NF-kB, stimulates genes. Among other things, this particular protein is vital for maintaining the body's immune defense system and thereby, the body's ability to combat the disease. The concentration of NF-kB fluctuates over time, and these swings impact the genes and subsequently, the condition of cells.

The researchers demonstrated that chaotic swings in the concentration of the protein what in mathematics is known as chaotic dynamics can increase the activation of a number of genes that are otherwise not activated. In other words, when in a chaotic state, the NF-kB protein is most effective at activating genes and optimally "tuning" the immune system.

"The results can have a tremendous impact on our understanding of how the immune system functions and how the incidence of some of the most serious illnesses, including diabetes, cancer and Alzheimer's, might be avoided," says Mogens Høgh Jensen, a professor in biocomplexity at the University of Copenhagen's Niels Bohr Institute.

"For example, we know that cancer is related to a failure of signaling within the body. So, to avoid cancer, it is imperative to have the right dynamic at work in cells," said Jensen.

Improved knowledge can improve cancer treatment. The researchers point out that this new knowledge can be deployed in future therapies. "These could come in the form of new medications that ensure proper protein function," explains Mathias Heltberg, a Ph.D. student in Biocomplexity.

Therapies could also involve the withdrawal and testing of cells from a body to gauge whether cells are in the right condition to have the correct swings. If they aren't, it may be possible to predict and discover illnesses before they occur," explains Heltberg.

The research results are among the first to prove that chaos can be an important aspect of the mechanisms that steer the enormous complexity characteristic of all living things.

Even the researchers were surprised by their discovery, as chaotic dynamics is often seen as something that living organisms seek to avoid. The new knowledge opens up an entirely new understanding of how genes can be regulated through varied swings in the proteins that control them.

"Chaos is a mathematically well-defined dynamic,  one that, for example, has previously been used to explain great changes in weather systems. With the enormous complexity that characterizes higher order living things, it is evident that chaotic dynamics will occur in different types of systems. But how chaos plays a decisive role in living cells is entirely new," concludes Mogens Høgh Jensen.