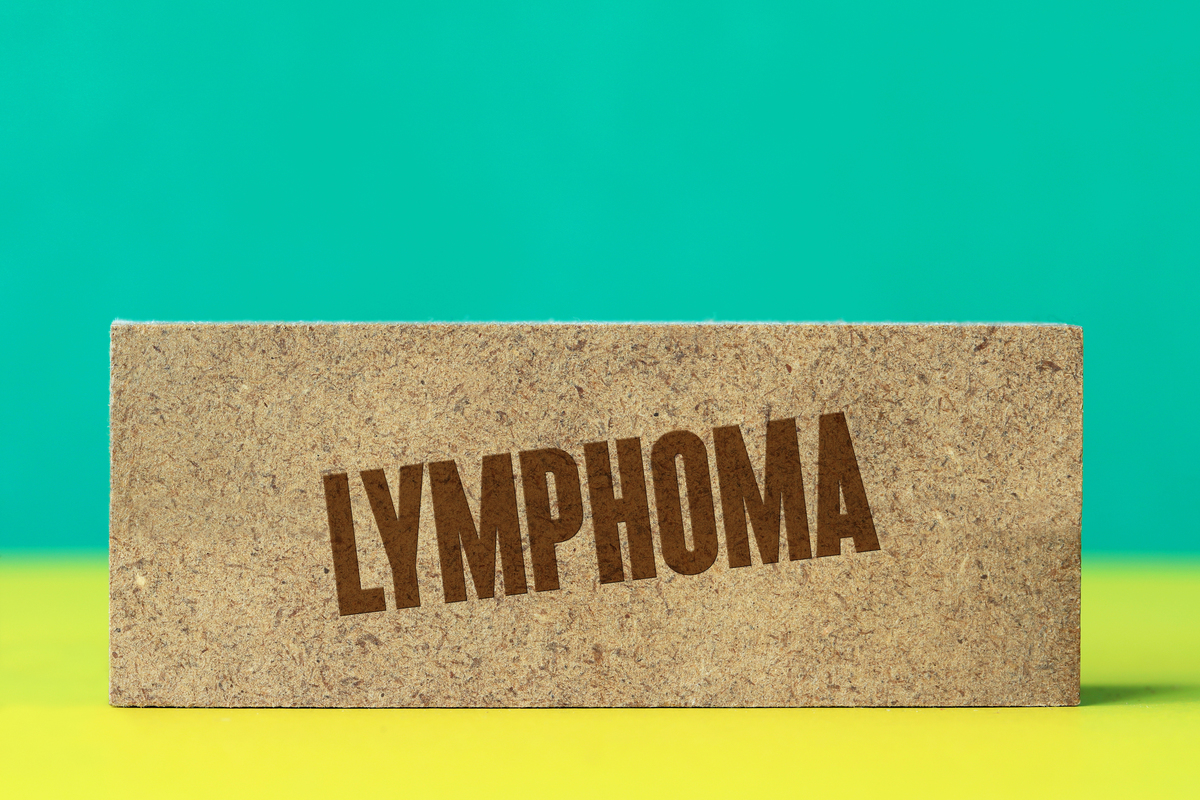 One year later, 65% of those patients were relapse-free, including 79% of complete responders . The median progression-free survival 'has not been reached.'

In their phase-2 study of tisagenlecleucel (marketed as KYMRIAH), to be published online Dec. 1, 2018, in the New England Journal of Medicine, an international team of researchers evaluated 93 patients with relapsed or refractory diffuse large B-cell lymphoma (DLBCL). They found that 52% of those patients responded favorably to the therapy.

A total of 65% of those patients recruited from 27 sites in North America, Europe, Australia, and Asia-were relapse-free one year later, including 79% of the complete responders. The median progression-free survival for patients in this trial, known as JULIET; NCT02445248, "has not been reached," the authors note.

This compares favorably with earlier studies based on chemotherapy. The retrospective SCHOLAR-1 study, published in 2017, found that only seven percent of patients with refractory DLBCL had a complete response.

The median overall survival was a mere 6.2 months. "Outcomes were consistently poor across patient subgroups and study cohorts," the SCHOLAR-1 author noted.

More promising data from the JULIET trial "led to the Food and Drug Administration's approval May 1, 2018, of tisagenlecleucel for treatment of DLBCL," said study co-author Michael Bishop, MD, Professor of Medicine and Director of the Cellular Therapy Program at the University of Chicago Medicine. "Our current results are a promising sign of the potential for long-term benefit."

Scott McIntyre, the first patient to receive CAR-T cell therapy for stage 3 DLBCL at the University of Chicago, was pleased to learn about the study results. He is now 30 months post treatment and has had no sign of recurrence.

He still gets a transfusion of antibodies every two months to protect him from the risk of infection that comes with the loss of his normal B cells. But the South Bend, Indiana native quickly returned to his job and seldom misses a Notre Dame football game. He just returned from watching the undefeated team beat the University of Southern California.

The JULIET trial, based at the University of Pennsylvania, is a single-arm, open-label, global study in adults with relapsed or refractory DLBCL. Patients who were enrolled had received at least two previous lines of therapy.

The treatment process is complicated. The care team takes blood from the patient, extracts T-cells and returns everything else. The T cells were shipped to Novartis' Morris Plains facility in New Jersey. The team there modified the T lymphocytes , enabling them to find disease-causing B cells that display a surface protein called CD19 and destroy them.