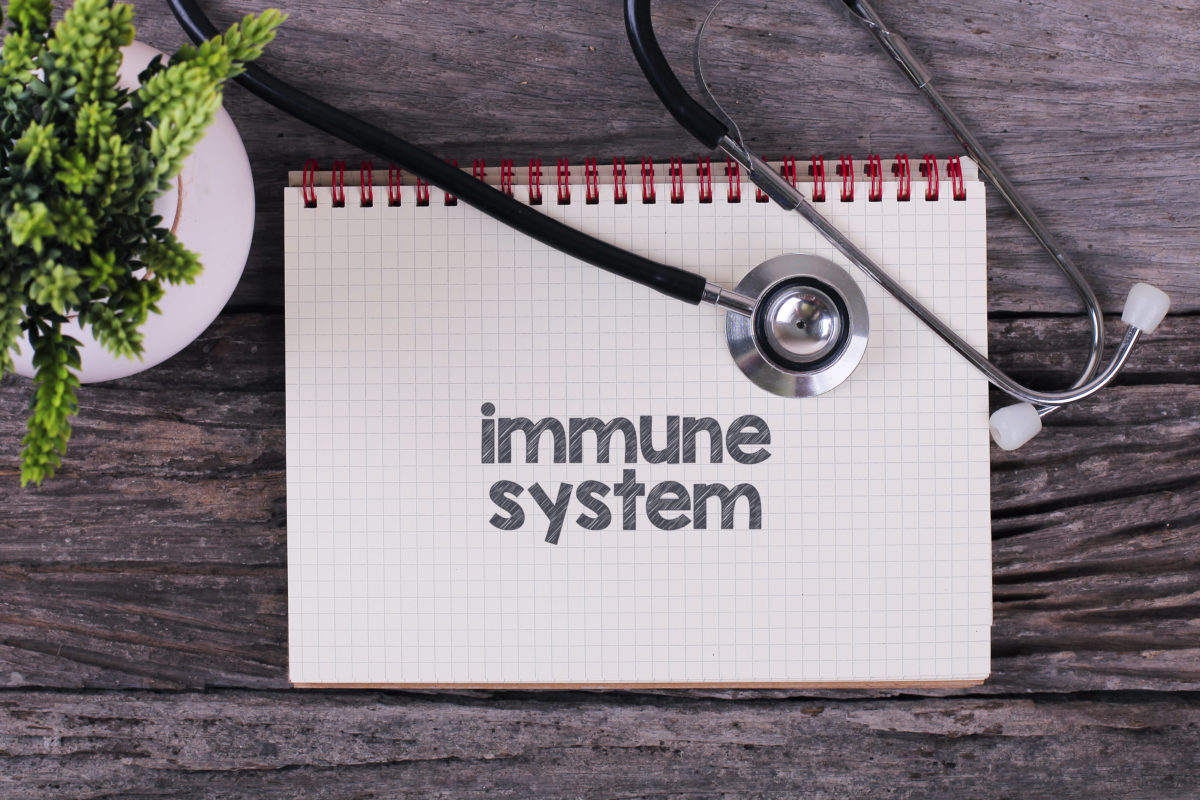 Researchers have focused their attention on trying to understand what makes some cancers less treatable than others. Now, researchers at Children's Hospital Los Angeles reveal a mechanism by which some cancers trick healthy cells into protecting tumors.

Yves DeClerck, MD, of the Children's Center for Cancer and Blood Diseases and the Saban Research Institute at Children's Hospital Los Angeles, has dedicated his career to understanding how cancer cells interact with the surrounding healthy tissue to escape the effects of therapy.

Research has shown that tumors with high levels of a protein called Plasminogen Activator Inhibitor 1 (PAI-1) are more aggressive and are associated with poorer outcomes.

In the new study, published November 20th in the journal Cell Reports, DeClerck's team demonstrated that cancer cells use PAI-1 to trick the body's immune system into supporting cancer.

DeClerck and his team, led by postdoctoral research fellow Marta Kubala, Ph.D., characterized a relationship between tumors and the immune system. "In this study, we focused on the role of immune cells called macrophages and how PAI-1 affects their activity," explains Kubala.

"A macrophage can either be a friend or an enemy to cancer cells," explains DeClerck, who is also a professor of pediatrics at the Keck School of Medicine of the University of Southern California.

"Cancer communicates with the macrophages, telling them to become friends. So, the macrophages change their behavior and support the tumor," said DeClerck. In altering the function of surrounding, healthy tissue, the cancer is better able to survive and spread.

The team around DeClerck also shows that cancer cells can use PAI-1 to promote movement of these pro-cancer M2 macrophages into the tumors, where they protect cancer and repair any damage that chemotherapy may have inflicted. This symbolic one-two punch culminates in a stronger, more difficult-to-treat disease.

DeClerck and his team have uncovered what appears to be a widespread mechanism used by many cancers to commandeer part of the body's immune system. To investigate how broadly this cellular communication could impact cancer treatment.