Autoimmune Diseases Are Related To Each Other 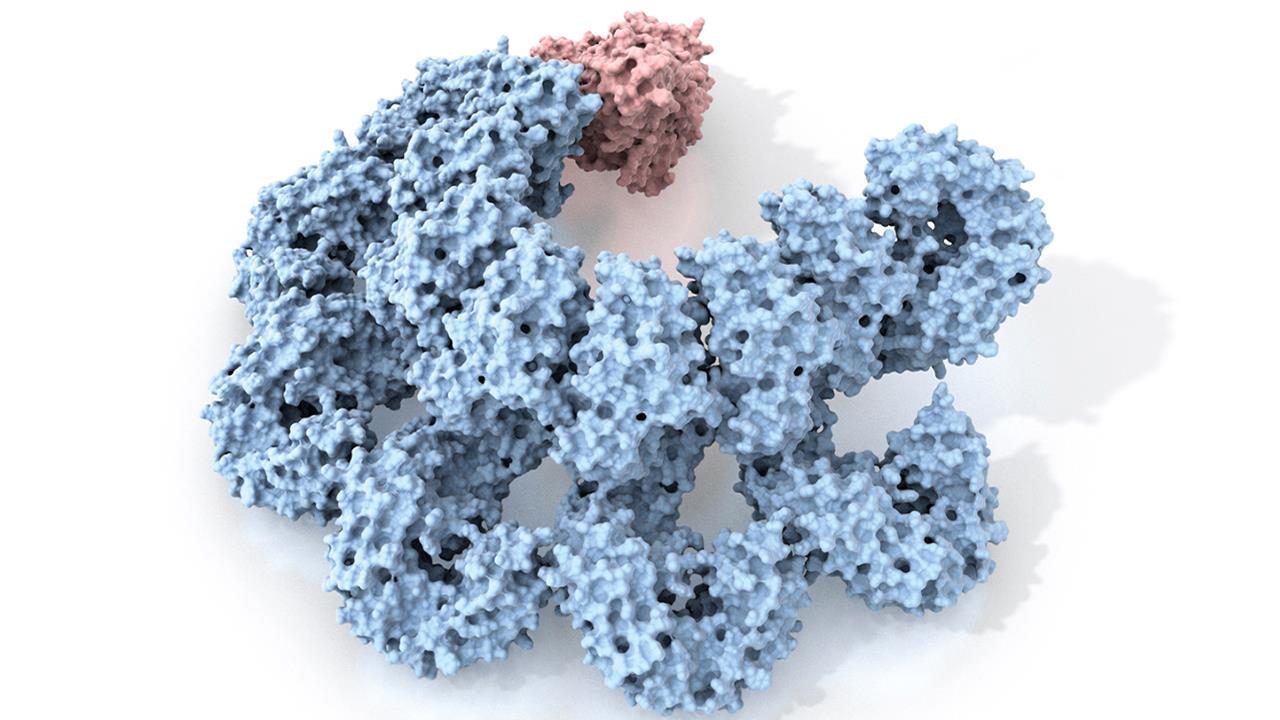 Researchers using the world’s largest twin registry to study seven autoimmune diseases found the risk of developing the seven diseases is largely inherited, but that some diseases are more closely related than others. These results is present Sunday at ENDO 2019, the Endocrine Society’s annual meeting in New Orleans, La.

“These results contribute to our understanding of what causes autoimmunity and how autoimmune diseases are relate;” said Jakob Skov, M.D., the study’s lead investigator and a Ph.D. student at the Karolinska Institute in Stockholm, Sweden. “We examine the risk of acquiring not only one specific disease, but any one in a cluster of conditions. The findings may be helpful in patient education and autoimmune risk counselling.”

Autoimmune diseases tend to run in families. The basis of twin studies is to examine concordance rates the likelihood of both twins in a pair having the same disease. Higher concordance rates in identical than in non-identical twins point to genetic influence. This information is typically used to calculate heritability a measure of how much of the variation in disease risk is due to genetic factors.

Skov and his co-workers also look at the likelihood of both twins in a pair having different autoimmune diseases which they named “pseudoconcordance and compare these rates to measure autoimmune clustering. By using data on 116,320 twins from the Swedish Twin Registry, which is manage by the Karolinska Institute; they find that Addison’s disease, a type of adrenal insufficiency.

Celiac disease, or gluten intolerance; and type 1 diabetes, are strongly influence by genes with heritability greater than 85 %, while environmental factors contribute to disease for Hashimoto’s hypothyroidism, a form of under active thyroid; the skin disease vitiligo; Graves’ disease, an overactive thyroid; and atrophic gastritis, a chronic inflammation of the stomach.

Autoimmune clustering was high in Addison’s disease and vitiligo; the researchers found, but low in celiac disease. “Our results indicate that Addison´s disease and vitiligo often overlap with other disorders; whereas celiac disease more rarely associates with the other diseases;” Skov said.cause abnormally low activity or over activity of the immune system.
In cases of immune system over activity, the body attacks and damages its own tissues (autoimmune diseases). Immune deficiency diseases decrease the body’s ability to fight invaders, causing vulnerability to infections.In response to an unknown trigger; the immune system may begin producing antibodies that instead of fighting infections; attack the body’s own tissues. Treatment for autoimmune diseases generally focuses on reducing immune system activity