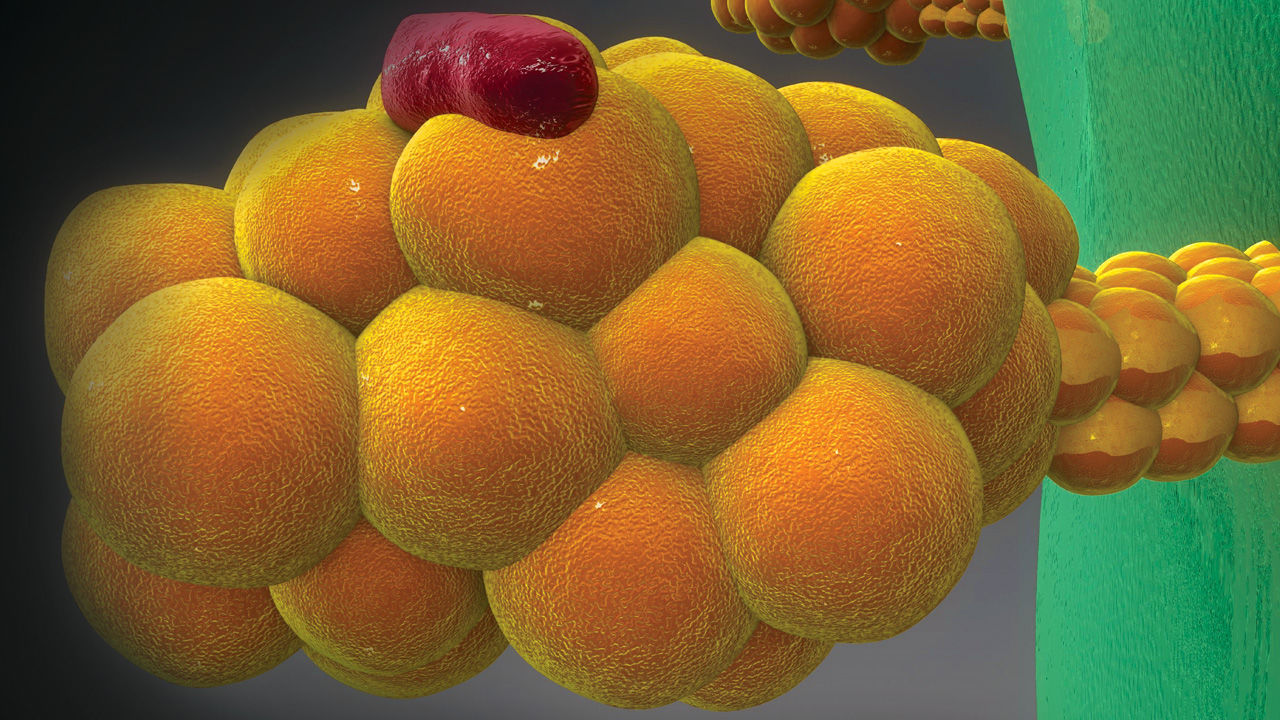 A research team led by investigators at Massachusetts General Hospital (MGH) and the Massachusetts Institute of Technology (MIT) has found that combining a specialized version of an anti hypertension drug with immune checkpoint blockers could increase the effectiveness of cancer immunotherapies.  As described in their report published in PNAS; the combination treatment significantly improved tumor response and survival in several mouse models of breast cancer, one of several types of solid tumor that have resisted the effects of immunotherapy.

“Although immunotherapy has revolutionized the treatment of some types of cancer, more than 80% of cancer patients have a disease that will not respond to these therapies alone;” says co-lead author Vikash P. Chauhan, Ph.D., formerly of the Steele Laboratories of Tumor Biology in the MGH Department of Radiation Oncology and now a postdoctoral fellow at the Koch Institute for Integrative Cancer Research at MIT.

“Many questions remain about why these patients’ tumors do not respond, but our findings point to one potential answer—that the tumor microenvironment can block the entry of T lymphocytes and hinder their function; causing immunotherapies to fail. We show that this type of immunosuppression may be reversed by reprogramming the microenvironment with drugs called angiotensin receptor blockers.”

Cells called cancer-associated fibroblasts (CAFs) are known to inhibit antitumor immune responses and other cancer therapies in several ways. They contribute to a buildup of the extracellular matrix made of collagen fibers and hyaluronan that physically blocks the entry of T cells; compresses blood vessels and increases environmental stresses such as low pH and hypoxia both of which promote the activity of the regulatory T cells that suppress the immune response and increase the expression of immune checkpoint proteins.

Immunosuppressive CAFs also secrete factors that increase regulatory T cell activity while preventing the entry of antitumor CD8 T cells. Other forms of CAFs can enhance the immune response; raising the possibility of reprograming the cells from immunosuppressive to immunostimulatory states. While angiotensin receptor blockers (ARBs) can reprogram CAFs from an active to a quiescent state; their ability to change the cells’ immuno modulatory functions is unknown.

In addition, the systemic effects of ARBs, chief among which is reduction in blood pressure; could limit their safe use in cancer therapy. As a first step in their investigation; the investigators developed a way to deliver ARBs only to the tumor microenvironment.
Starting by creating a library of more than 1,000 polymers believed to be sensitive to environmental pH; they identified those that broke down in the acidic; low-pH environment around tumors but remained stable at the higher pH levels found in healthy tissue. They then linked an ARB to the most pH-selective of these polymers; creating a tumor-microenvironment-activated ARB (TMA-ARB).