Allergy Shots Used To Be The only Immunotherapy Treatment 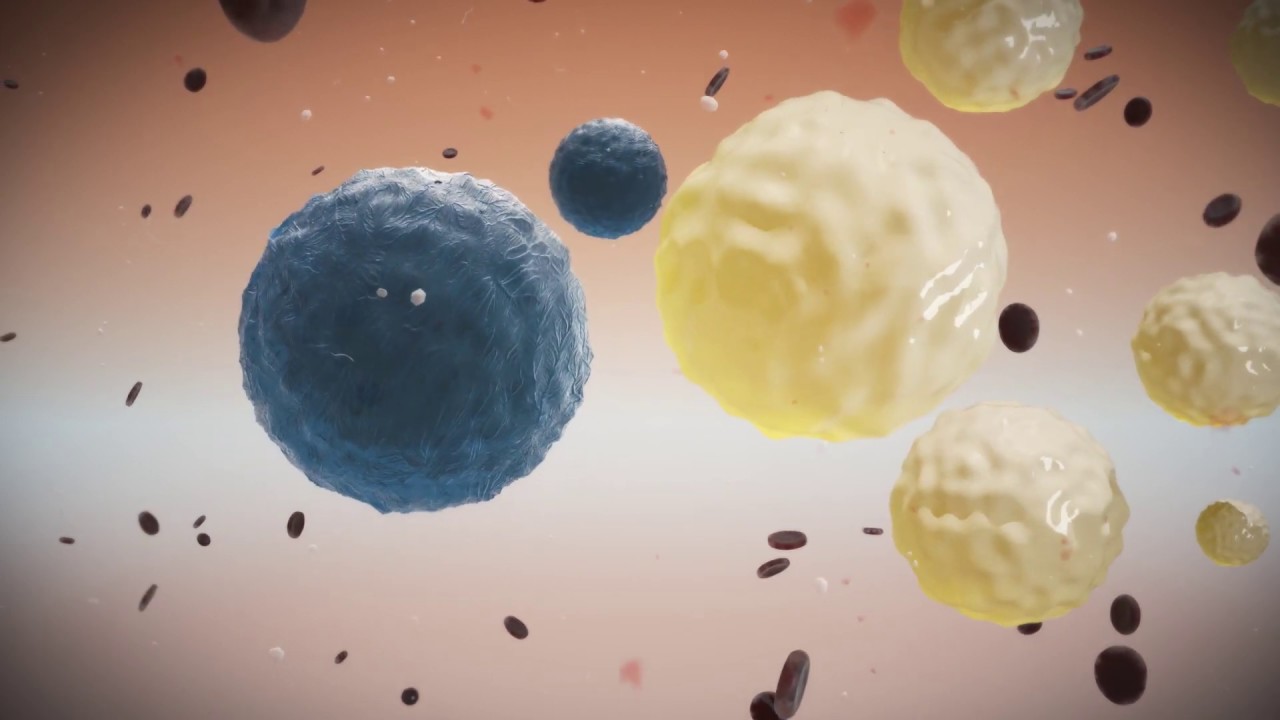 The researches find that the constantly sneezing and sniffling even though you take allergy medication to relieve symptoms, you may want to consider immunotherapy. This treatment is aim at desensitizing you to your allergy triggers, providing long-term relief from allergies and reducing the risk for asthma. Recent advances have made this option more appealing. Allergy shots use to be the only immunotherapy treatment approve by the U.S. Food and Drug Administration, but in recent years, sublingual immunotherapies have proven effective.

This approach involves putting tablets under your tongue for a minute or two and then swallowing them as they dissolve. Depending on the patient, the tablets may be take three times a week or as often as daily. Allergy is a disorder of the immune system often also referr to as atopy. Allergic reactions occur to normally harmless environmental substances known as allergens; these reactions are acquired, predictable, and rapid.

Strictly, allergy is one of four forms of hypersensitivity and is called type I (or immediate) hypersensitivity.  Mild allergies like hay fever are highly prevalent in the human population and cause symptoms such as allergic conjunctivitis, itchiness, and runny nose. Allergies can play a major role in conditions such as asthma. In some people, severe allergies to environmental or dietary allergens or to medication may result in life-threatening anaphylactic reactions and potentially death.

Allergy testing is key to determine which of the available treatments might work for you. Some formulas are for people with seasonal allergies like ragweed, pollens and grasses, for instance, while others target year-round allergies such as dust mites found in the home. Some formulas are approve for different age groups.

It’s important to know that immunotherapy isn’t an overnight fix. The drugs have a cumulative effect over time, both increasing your tolerance to the target allergen and easing your symptoms. How much time? In a variety of studies, people saw the most benefit after three years of taking the tablets. Studies that looked at two years’ worth of treatment found that this shortened course didn’t yield good results.

The effects of immunotherapy

Side effects are also possible, typically at the start of treatment, though they’re often mild, such as stomach issues or an itchy mouth. Your doctor can help you manage them. Finally, keep in mind that the effects of immunotherapy may not last indefinitely and you might need to repeat it, but typically you can expect a noticeable improvement in symptoms for at least two years after treatment.