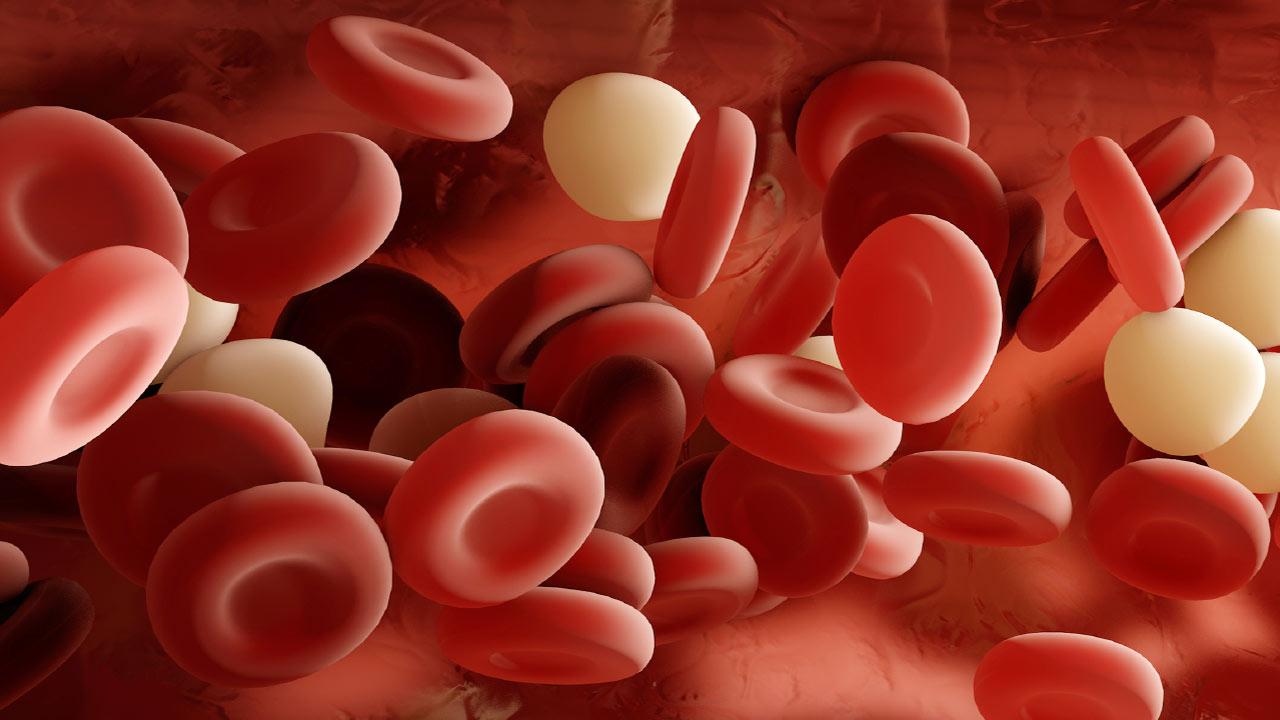 This therapy caused at least a minimal response in almost 40 percent of patients who had multiple myeloma, but a cancer of a type of white blood cell called a plasma cell. “This study proved that a novel, first-in-class drug with a new mechanism of action can kill a patient’s cancer cells;” said the study’s senior author; Sundar Jagannath, MBBS, Director of the Multiple Myeloma Program and Professor of Medicine (Hematology and Medical Oncology); at The Tisch Cancer Institute at Mount Sinai. “This proved that the drug worked in patients who had exhausted every other treatment and who would have been placed on hospice care otherwise.”

The clinical trial; called the STORM Part 2 Study, studied the response of 122 patients taking selinexor and dexamethasone; both oral drugs; in trials across the United States and Europe. Mount Sinai enrolled a quarter of the patients in the international study. Patients generally saw a response to the drugs within one or two months. While there is no organ toxicity, side effects include low blood count without bleeding, nausea, vomiting, lack of appetite or fatigue.

“This study is meaningful for patients with multiple myeloma who haven’t had success on multiple other therapies;” said the study’s first author Ajai Chari, MD, Director of Clinical Research in the Multiple Myeloma Program at The Tisch Cancer Institute at Mount Sinai. Because “An increasing number of patients have resistance to the standard drugs used in the treatment of multiple myeloma; and the overall survival in these patients is short; sometimes less than three months.”

Selinexor was approved by the FDA for patients resistant to multiple therapies in early July. This study was funded by Karyopharm, the manufacturer of selinexor. Selinexor is also being investigated in multiple myeloma in combination with other approved multiple myeloma drugs as well as in other malignancies such lymphoma and ovarian cancer. Therefore This study is a major milestone in myeloma research for the team at The Tisch Cancer Institute at Mount Sinai; but which recently launched a new Center of Excellence for Multiple Myeloma.

The new Center brings together internationally recognized physicians to provide comprehensive; compassionate care for patients with multiple myeloma and related diseases and to advance innovative research and personalized treatments that lead to cures. Dr. Jagannath will serve as Director of the Center which treats the largest number of myeloma patients in the country. “The Center of Excellence for Multiple Myeloma is part of The Tisch Cancer Institute ;and uses the most advanced diagnostic and treatment approaches within state-of-the-art facilities of a National Cancer Institute-designated cancer center,”