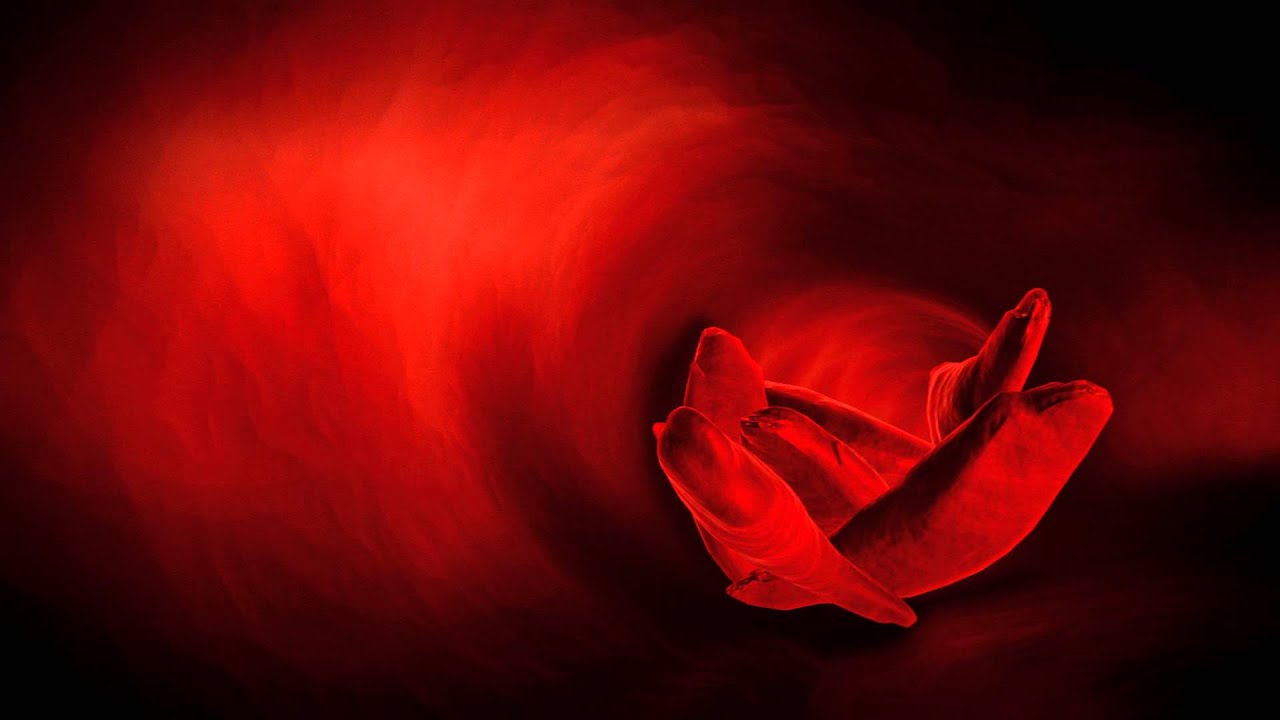 T-cell ProLymphocytic leukemia (T-PLL) is the most aggressive of all known forms of leukemia. Although many cancer drugs are now available, therapeutic success is limited for T-PLL patients. Until now, no international studies have conduct and stand-alone studies are hardly comparable with each other, since they use different diagnostic and treatment response assessment criteria.

Haemato oncologist Philipp Staber from MedUni Vienna’s Division of Hematology and Hemostaseology and member of the Comprehensive Cancer Center Vienna (CCC); instigate an international expert group; which has now produce the first ever binding consensus paper. This creates the basis for all further research into T-PLL.

These consensus criteria have now published as the lead article in the journal Blood. T-cell prolymphocytic leukemia (T-PLL) is the most aggressive of all know forms of leukemia; also develops from degenerate mature T-cells. However, it is very rare and is regard as an “orphan disease”. Every year, there are around 40 new cases in Austria, predominantly in patients over the age of sixty.

In 2017, a team of researchers led by hemato oncologist Philipp Staber from MedUni Vienna’s Division of Hematology and Hemastaseology identify the bcl2 inhibitor venetoclax as a promising form of treatment. However, up until now, there was no international agreement as to what exactly constitutes T-PLL; how this complex disease be diagnose or how to stage it or assess treatment response.

Although there have standalone studies; the results did not allow any international comparison to be made; since they use very different criteria for diagnosis and assessing treatment response in T-PLL. Until now, it was not clear precisely when leukemia is T-PLL, that is to say, which methods should be use to diagnose it to distinguish it from other similar diseases. There was a similar lack of uniformity in the criteria use for assessing treatment response. As a consequence of this, advances in treatment have so far been unsatisfactory.

At Staber’s instigation, a study group of international experts was set up to draft a recently complete consensus paper; which, in future, will form the basis for an internationally standardize procedure for diagnosing and assessing treatment response. “This work represents a milestone in the study of T-PLL,” says Staber. “They now have a basis for the scientific study of T-PLL. This is the scientific birth of T-cell prolymphocytic leukemia, as it were; so that they can finally find effective treatments for our T-PLL patients.”

This consensus paper has now facilitated the first clinical study, which started in September 2019 and will run in 20 countries, to accurately document the therapeutic effect of the drug venetoclax. Staber is the coordinating Principal Investigator of this study. These developments create the necessary preconditions to finally allow comprehensive investigation of the clinical picture of T-PLL and to develop new therapeutic approaches.