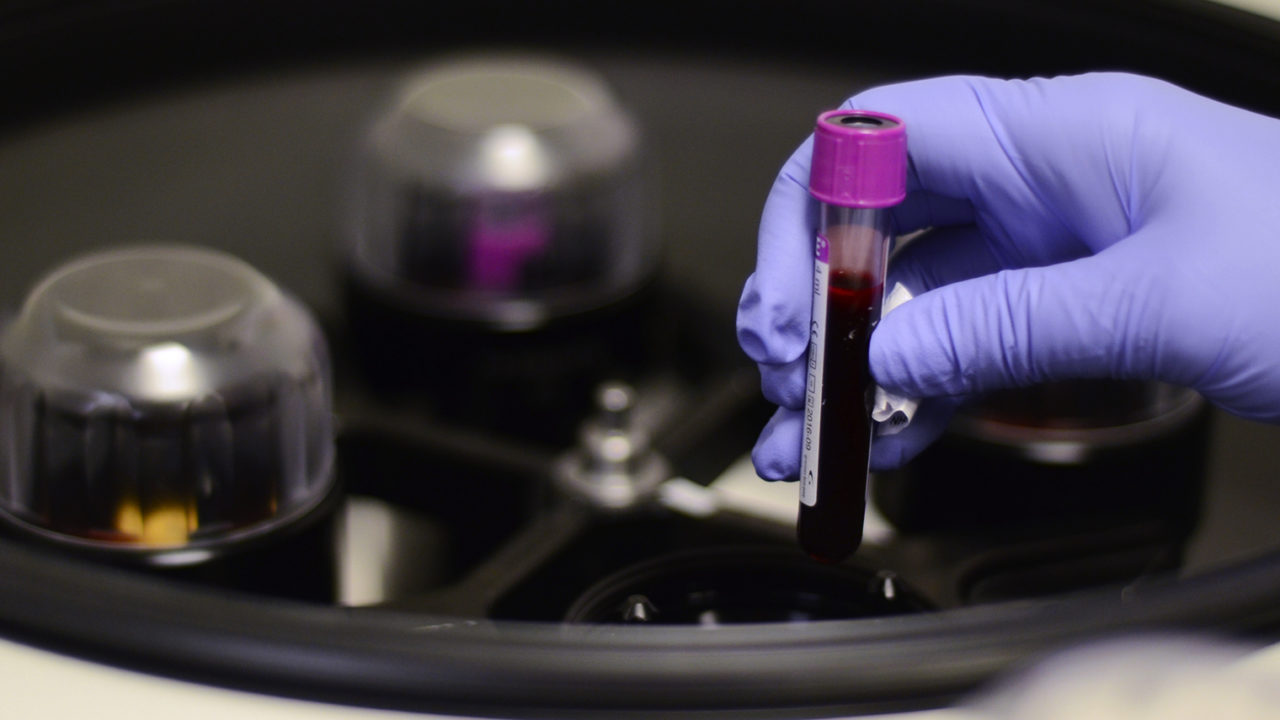 The study find that the Acute lymphoblastic leukemia accounts for one in five adult leukemias, and is the most common pediatric cancer in the United States. While new immune therapies have helped improve survival rates, some patients are unresponsive to existing treatment regimens. In addition, drug-related toxicities and drug resistance are rampant for these patients, spurring an urgent need for new therapy options.

Researchers from Case Western Reserve University School of Medicine have developed a new combination treatment regimen that enhances the immune system’s ability to kill leukemias that do not respond to standard treatments. The regimen includes a therapeutic antibody designed to draw natural killer immune cells to cancer cells. The antibody attached specifically to acute lymphoblastic cancer cells as early as 30 minutes after treatment; and remained attached for two days; serving as a flag to attract natural killer immune cells.

The antibody connects with natural killer cells through a second protein commonly found on their surfaces (CD16). The researchers, Reshmi Parameswaran, Ph.D., assistant professor in the Department of Medicine and MD/Ph.D. student in her lab and the Department of Pathology, Yorleny Vicioso, created a new acute lymphoblastic leukemia mouse model for the study. They used mouse models with growing, drug-resistant cancer cells collected from human patients. Then, they tested treatments over the course of disease progression—starting with the antibody alone.

“If we started to treat mice with the antibody early during disease development, leukemia was almost eradicated by this treatment method; however, if treatment was administered late when the tumor had grown and established its own microenvironment, the antibody alone was less effective,” said Parameswaran, who is also a member of the Case Comprehensive Cancer Center and a St. Baldrick’s Scholar.

As cancer cells grow, they secrete molecules that disrupt and confuse the body’s natural immune responses. The area around an established tumor its surrounding “microenvironment” can contain myriad molecules that inhibit immune cells. Parameswaran’s team found unusually high levels of an inhibitory molecule called TGF-beta in the bloodstreams of the mice. Closer inspection revealed that the cancer cells were secreting TGF-beta directly; which accumulated over time in their micro environments as a defense against natural killer cells. TGF-beta in the microenvironment inhibit the ability of natural killer cells to kill cancer cells by more than half.