The Leukemia & Lymphoma Society Changes In The DNA Sequence 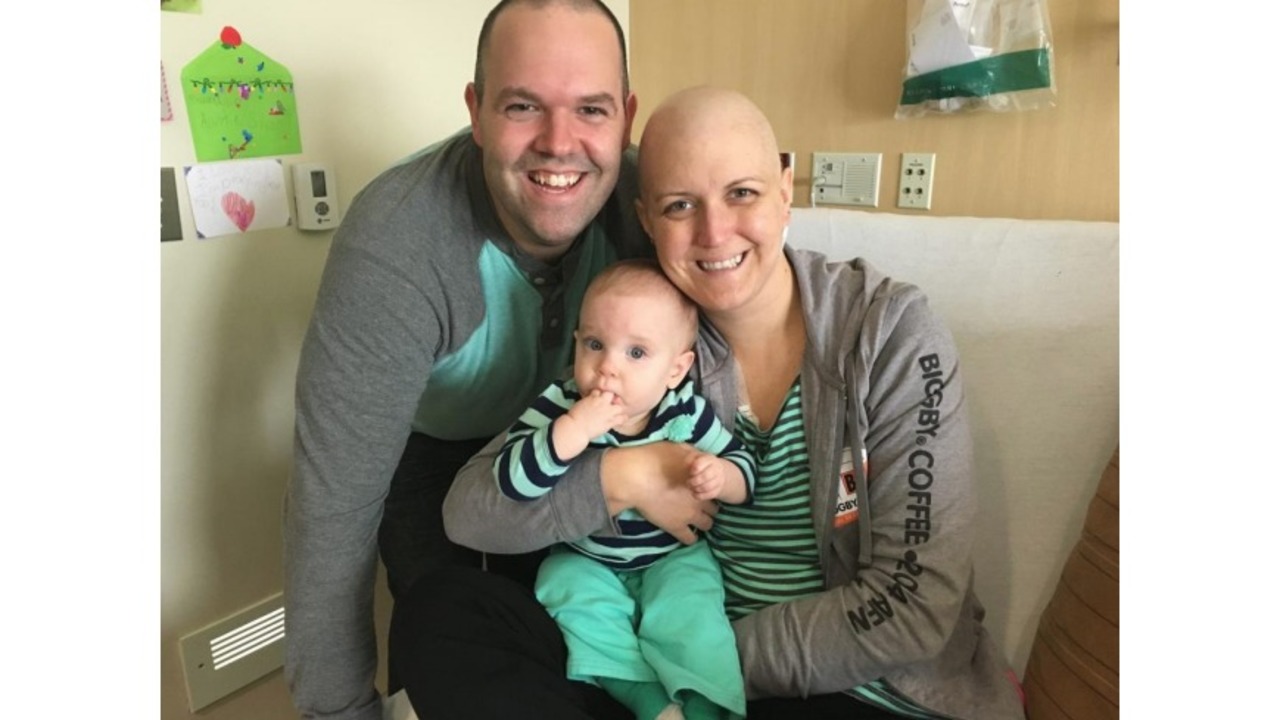 The researches find that the  Medical Sciences (UAMS) has received a $542,486, three-year grant from the Leukemia & Lymphoma Society to look at changes in the DNA sequence that effects the development and advancement of multiple myeloma, a cancer of plasma cells in the blood. The society’s Transitional Research Program award is titled “The Impact of Non-Coding Somatic Mutations; on the Prognosis and Progression of Multiple Myeloma.”

“This application cycle is exceptionally competitive with 266 applications submitted and only 33 award funding;” wrote Lee Greenberger, Ph.D., chief scientific officer with the Leukemia & Lymphoma Society; in a letter to Walker notifying him of the grant. An earlier study through the Myeloma Genome Project investigated the mutated genes of DNA in myeloma patients’ tumors. This previous study concentrated on the coding regions of the genome, the exome; where DNA is transcribe into RNA and subsequently translated into the proteins that make the framework of a cell.

The mutated genes of DNA

Earlier research reveale regions that are mutate outside of the exomes that might also be important; many of them in areas that potentially control gene expression and could lead to increasing or decreasing the amount of protein it creates, Walker said. “We’ve done a lot of work in the last five years looking at the different mutations in patients that are contributing to disease progression and we still have a number of patients who don’t seem to have any high-risk markers but still have the disease,” Walker said. “These are what we called the missing drivers;” adding that mutated genes cause the disease.

“A lot of patients don’t seem to have any of those drivers so it’s interesting for us to look at the rest of the genome to try to identify those new drivers elsewhere.” “This grant will take that study forward and allow us to try to determine if any of those non-coded mutations have any prognostic significance in myeloma patients,” he said, adding that the study would include looking specifically at the regions found to be mutated in the original 100 patients.