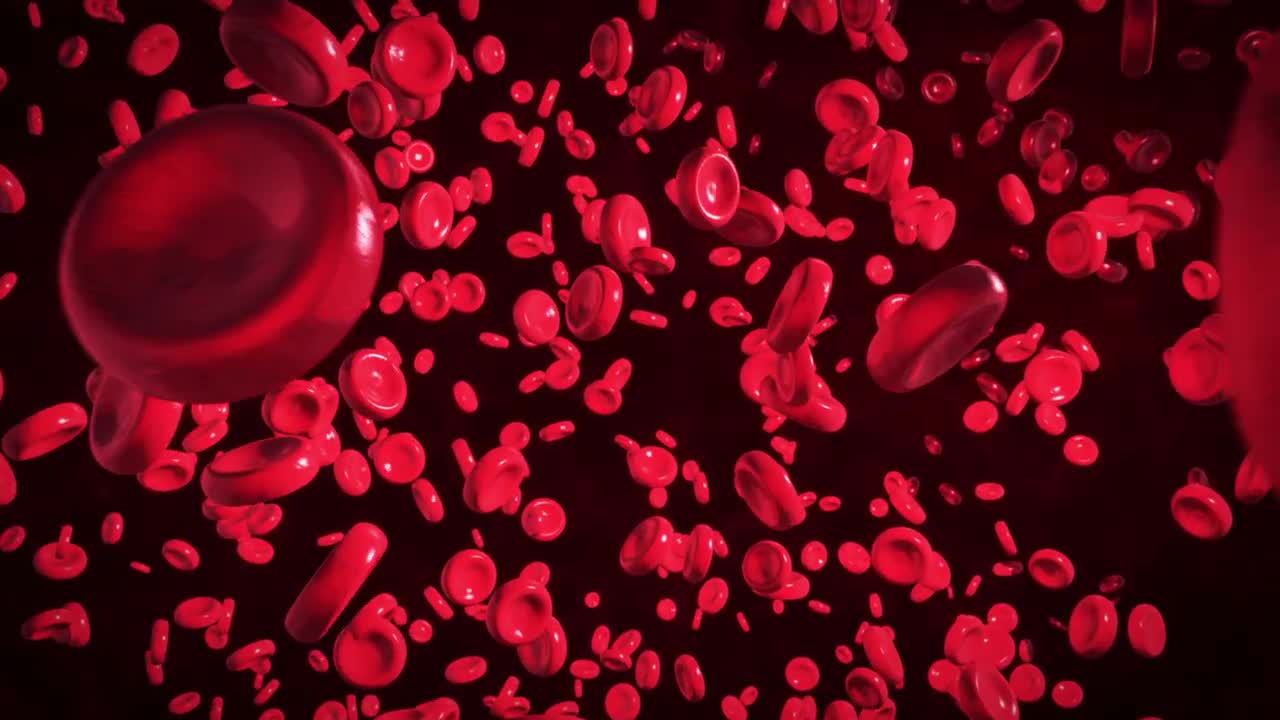 If you were to shine a light beam through a vial of blood, you’d see at most a dull, diffuse glow out the other side. But a new study by San Francisco State University researchers and an international team of collaborators shows that under certain conditions, lasers can cause fluid containing blood cells to act like a fiber-optic cable, preserving the focus of a laser beam and allowing it to shine through unimpeded.

The surprising phenomenon could form the basis for new medical diagnostic techniques that take advantage of the properties of our own cells.  “We can perform noninvasive imaging through the tissue if we can get deep penetration of the beam;” explained Rekha Gautam; a visiting fellow (now at Vanderbilt University) who performed the experimental study in the lab of Zhigang Chen, a professor in the Department of Physics and Astronomy at San Francisco State.

Gautam was also part of the SF State team whose 2017 study showed the same trait in marine bacteria. The study was led by Anna Bezryadina; who at the time was working in Chen’s research lab and is now an assistant professor at California State University; Northridge. The results of that study got them thinking about potential applications including medical imaging; where getting light to maintain its shape and power over a distance is crucial for making an accurate diagnosis.

To explore that possibility; the team set up an experiment in which they shined a green laser beam into a 3-cm-long vial filled with a suspension of human red blood cells. As they increased the power of the laser; they saw a big jump in how much light made it through the vial. They then used a tool known as “optical tweezers” an optical technique pioneered by last year’s Nobel laureate Arthur Ashkin to measure the optical forces acting on individual blood cells.

The cutting-edge technique showed that the laser pulls cells into the beam and pushes them along the beam’s path. In the same way that a lens focuses light by altering its path, these red blood cells focus the laser and allow it to penetrate deeper into the blood suspension. “It’s like a localized fiber-optic tube that guides the light in a single direction;” Gautam explained.

That effect, however, depends on the shape of the cells. Red blood cells are normally disc-shaped, but they can either shrivel or swell depending on how much salt is in the surrounding fluid. In blood with three different levels of dissolved salt; the team saw distinct differences in the laser power needed to “self-focus” the laser beam.
Those differences, they say; could form the basis for diagnosing diseases like sickle cell anemia and malaria that alter the shape of red blood cells. The researchers published the research on March 13 in the journal Light: Science & Applications. The work has a long way to go before it can be used in a medical context for instance; the high-powered laser beam used in the study needs to be optimized for use in human tissues. But as scientists explore this new application of technology; the team is confident that it will find some use. “I think that it would be really helpful in medical diagnostics and could open new ways to do deep-tissue imaging;” said Gautam.