Some Patients With Metastatic Melanoma And Kidney Cancer 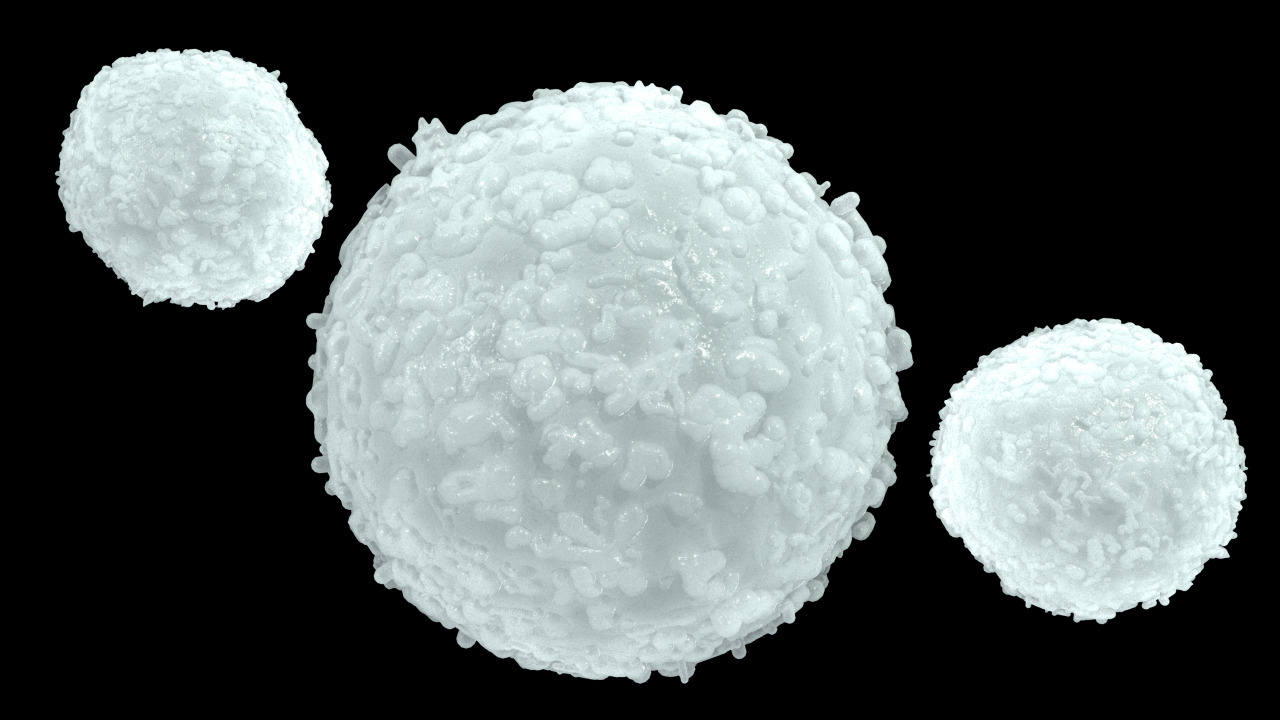 White blood cells known as B cells have been shown to be effective for predicting which cancer patients will respond to immune checkpoint blockade (ICB) therapy, according to a study at The University of Texas MD Anderson Cancer Center. Study results are present April 2 at the AACR Annual Meeting 2019 in Atlanta.

The study, led by Jennifer Wargo, M.D., professor in the Surgical Oncology and Genomic Medicine; found that some B cells with unique characteristics predicted response and may be contributing mechanistically to the immune system’s response. The B cells are activate effector phenotypes and are locate within lymphoid formations find at the tumor site; know as tertiary lymphoid structures (TLS).

The researchers look at samples from metastatic melanoma and kidney cancer patients who had received ICB as their initial treatment. The B cells may be impacting the immune system’s response through secretion of antibodies and/or by processing and delivering antigens to white blood cell sub types called T lymphocytes.

“This is an exciting and emerging area of study that appears to hold promise for more accurately understanding which patients are most likely to be treat effectively with ICB therapy; and it also help us identify new therapeutic targets.” said Wargo. “We are able to demonstrate through single-cell RNA sequencing that switch memory B cells and plasma cells are significantly associate with ICB response in a cohort of metastatic melanoma.”

While cytotoxic T-cell markers; PD-L1, and mutational burden have been previously identify as biomarkers of response to ICB; there is a growing appreciation of B cells as biomarkers mediators of response; although B cells have also been linked to negative cancer outcomes. “Whole transcriptomic analysis of the cohort of melanoma patients receiving ICB initially revealed that most differentially expressed genes by response were related to B cells;” said Wargo.

“In further investigation of specific characteristics of B cells located within the tumor, we identified naive; class-switched and unswitched memory B cells; and plasma cell-like populations.” Class-switch references a B cell’s ability to change production of an antibody from one class to another. The team found higher frequencies of class-switched memory B and plasma-like cells in patients who responded to ICB.
Patients who did not respond to ICB had higher levels of naïve B cells which have not yet been activated for a designated purpose. “We don’t have a complete understanding of how these B cells contribute to therapeutic response; but we and others are working on this; and we hope this research will stimulate additional study in this area;” said Wargo. “There is still much to learn and the strongest gains are make through collaboration. Because It is something we owe to our patients.”