Salvage Therapy Does Not Up Survival For progressive Myeloma 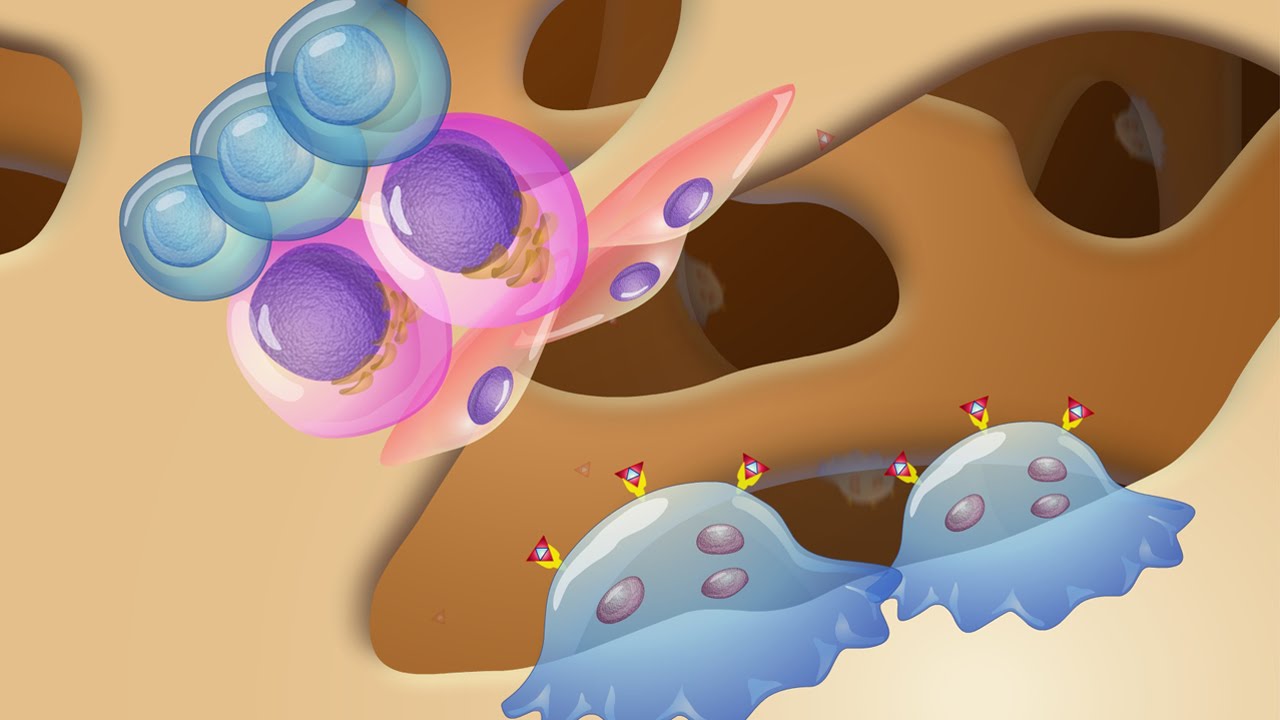 The study find that the myeloma patients with progressive disease (PD) after induction therapy; deepening of response through salvage therapy is not associate with improved progression-free or overall survival, according to a study published online Aug. 19 in Leukemia & Lymphoma. Joanna Blocka, M.D., from the University Hospital of Heidelberg in Germany, and colleagues performed a retrospective analysisof 1,599 myeloma patients treated between 1991 and 2016 to examine whether patients with PD after induction should receive salvage therapy or proceed directly to autologous stem cell transplantation (ASCT).

“Although there is a general tendency to achieve a deep therapy response before ASCT; further analyses should be performed to answer this question.” Several authors disclosed financial ties to the pharmaceutical industry. Multiple myeloma (MM) is a malignant; progressive plasma cell tumor characterized by overproduction of monoclonal immunoglobulins; osteolytic bone lesions, renal disease; and immunodeficiency. Before the 1980s, patients with MM experienced a slow; progressive decline in quality of life until death approximately 2 years after diagnosis; but the advent of high-dose alkylating agents increased the probability of remission and prolonged overall and event-free survival.

During the past decade, important advances have been made in understanding the cellular and molecular mechanisms of MM; leading to the development of even more effective treatment strategies, including stem cell transplantation, the immuno modulators thalidomide and lenalidomide; and the first-generation proteasome inhibitor bortezomib. Currently; MM is an active field of research for novel pharmacotherapies; with a number of agents in phase II or III of clinical development. This supplement describes several therapeutic advances in the context of the underlying molecular mechanisms.

The objective of this article is to put these advances into the current clinical context by providing an overview of the epidemiology, etiology, and clinical features of MM; along with the prognosis for patients with this disease. According to estimates from the American Cancer Society, 20,180 new cases of MM were diagnosed in the United States and an estimated 10,650 Americans died of MM in 2010. MM is the second most common hematologic malignancy after non-Hodgkin lymphoma and represented nearly 15% of new hematologic malignancies diagnosed in 2010. Globally; the incidence of MM ranges from around 1 per 100,000 in China to around 4 per 100,000 in most developing countries.