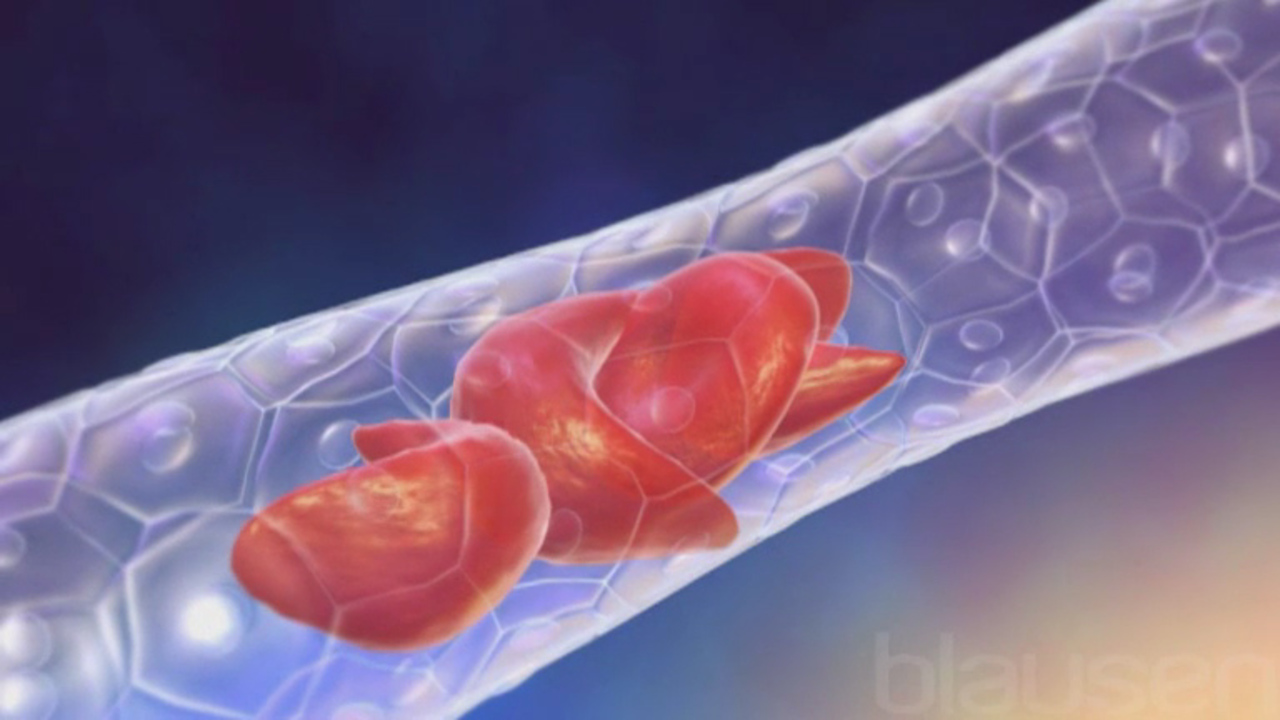 The study find that the Sickle cell disease (SCD) is a form of anemia that is inherited when both parents are carriers of a mutation in the hemoglobin gene. Therefore Currently; it only be diagnose in pregnancy ;by carrying out an invasive test that has a small risk of miscarriage and is therefore sometimes decline by parents.

Now, researchers from Guy’s and St Thomas’ NHS Foundation Trust and Viapath Analytics; Because London, UK; in collaboration with non-invasive healthcare company Nonacus Ltd., Birmingham, UK, have developed a non-invasive prenatal test for the disease; the annual conference of the European Society of Human Genetics will hear tomorrow.

Developed a method of testing for SCD using cell-free fetal DNA from the fetus that circulates in the maternal bloodstream. Although cell-free fetal DNA testing is already available for some disorders; technical difficulties have hampered the development of such a test for SCD; despite it being one of the most commonly request prenatal tests in the UK. “

In couples who are at risk of having a baby with SCD; each partner carries a mutation in the hemoglobin gene, which means that any fetus has a one in four chance of inheriting both mutations and therefore being affected by SCD. But Non-invasive prenatal diagnosis (NIPD) of conditions that are inherit in this way is difficult. “The development of a non-invasive prenatal assay for sickle cell disease has been attempt before and, until now; has not been successful;”says Dr. van Campen.

The researchers analyzed samples from 24 pregnant SCD carriers. Therefore Using unique molecular identifiers; a kind of molecular barcode; they were able to reduce errors, and by only analyzing smaller fragments they were able to enhance the fetal contribution to the samples. This led to successful diagnosis of the sickle cell status for 21 of the 24 pregnancies; in samples from as early as eight weeks gestation, with three samples giving inconclusive results.

Further development and validation of the findings is ongoing.Worldwide, there are over 300,000 children born with SCD each year. It is the most common genetic hematological disorder, with millions of people currently affected across the globe. There are about 14,000 people living with SCD in the UK, or one in 4600.

Approximately 560 couples at risk of passing on the disease per year are detected through the national antenatal screening program, which offers carrier testing to pregnant women and if appropriate their partners. Prenatal diagnosis is available to these couples to test whether the fetus has SCD. Previous research has shown that if the option of a non-invasive test were available, more women whose fetus is at risk of sickle cell disease would opt for prenatal testing.