Potential Of Antihistamines That Cause Death Of Leukemic Stem Cells 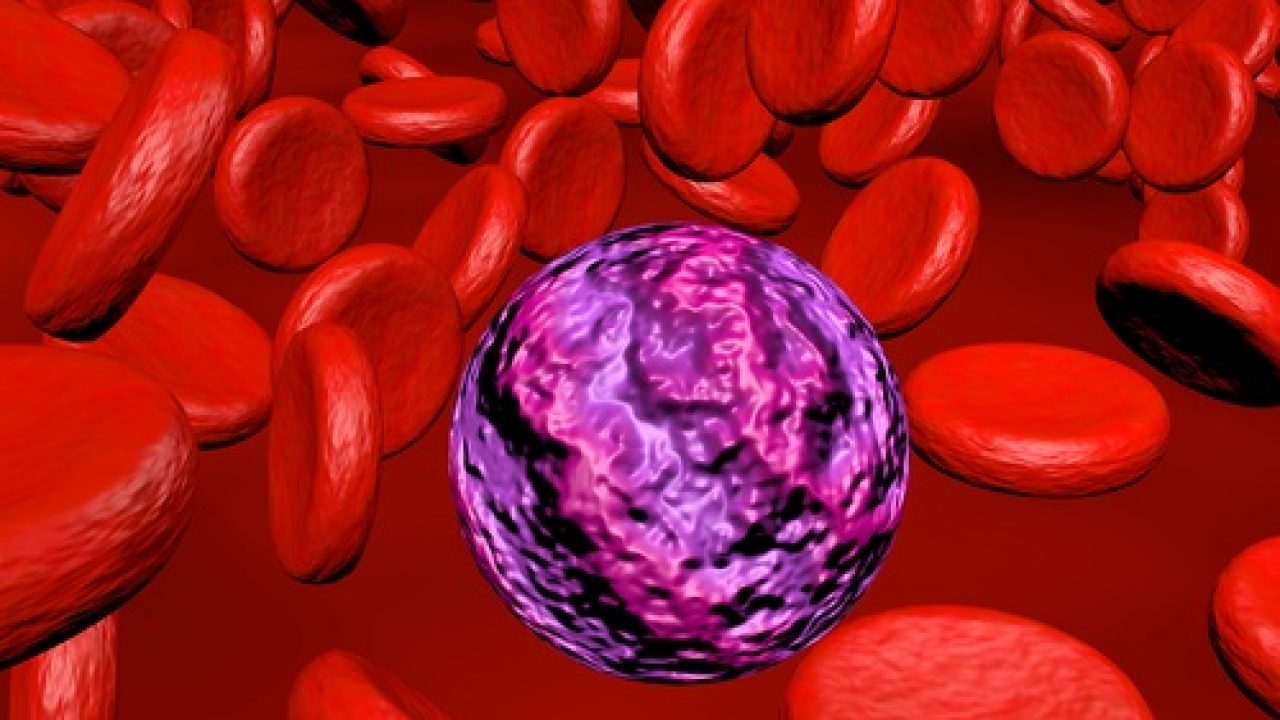 The study find that the leukaemic Stem Cell group of the Josep Carreras Leukaemia Research Institute. This group investigates Acute Myeloid Leukaemia (AML) and the cell population responsible for the disease spreading; persisting, and if it has been treated and overcome, reappear. AML is one of leukemia with the worst prognosis. Its treatment with chemotherapy refers from 50% to 85%, and has a high rate of recidivism after treatment. Relapse in the disease may be because a small number of diseased stem cells have become resistant to treatment; being only a matter of time for these cells to spread again.

Leukemic stem cells can be renew or differentiated. They replicate themselves indefinitely to maintain their population. However, when they differentiate; they generate all the types of mature leukemic cells found in the tumor. These adult cells; which are the majority in leukemia, have lower prevalence and are more sensitive to chemotherapy. Nevertheless, leukemic stem cells are responsible for the initiation, maintenance; and regeneration of the disease. To die them, they can be kill, death induce or differentiation induce into mature cells.

“If we can differentiate all leukemic stem cells, this population would be depleted. Therefore, its ability to maintain the disease and the chances of regeneration and relapse would be lost;” says Risueño to explain in which area his team focuses most of his work. Therefore In the research recently published in EBioMedicine; in which Dr. Josep Mª Cornet-Masana collaborates; after the first phase of search and screening in silico of molecules by computer procedures, a group of antihistamines was found. Tests with antihistamines in laboratory samples and mice resulted not only in differentiation induction.

Through a mechanism that is different from their antiallergic function, antihistamines penetrate two vital “organs” of the cell: Those responsible for metabolizing energy, mitochondria, and those responsible for cell digestion, lysosomes, causing their failure and leading to cell death. This does not affect healthy cells because the process of transforming leukemic cells implies that mitochondria and lysosomes are more fragile.This fact allows them to have more resistance to pre-apoptotic stimuli, that is, to the cell’s safety mechanisms that cause their death when something goes wrong, and increase the metabolic rate, which is necessary for all tumor cells.

What is an advantage for the propagation of the tumor becomes a disadvantage for its protection against such drugs.” Ruth M. Risueño, Josep Carreras Leukaemia Research Institute At the moment, these drugs cannot be used against leukemia because of their rapid degradation and because they do not have a direct administration technique on diseased cells. Risueño’s team is working to make these drugs more stable while developing a mechanism so that they can be administered directly and distinctively on leukemic stem cells.