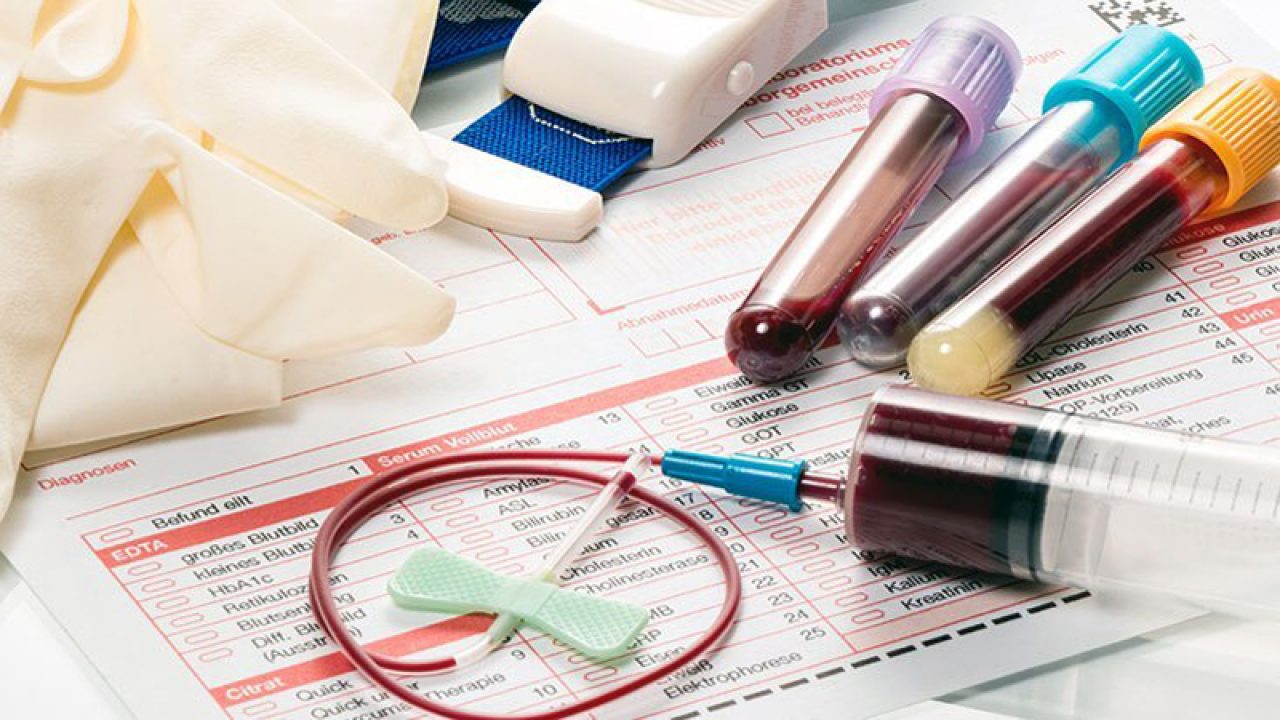 The study find that the cancer often turns out to be a very slow-growing tumor that could have well been left alone, even while some patients suffer complications from the biopsy and/or surgery. This could all change with a new simple but highly accurate blood test that actually detects prostate cancers which need treatment, and nothing else. The new test only requires a blood sample, which is much less invasive than a biopsy. Yet scientists predict that it will complement the test in current use; called the prostate-specific antigen (PSA) test; enabling doctors to diagnose aggressive prostate cancer correctly in 90% of test-positive patients, without having to do biopsies.

It can thus avoid over-diagnosis and over-treatment of this condition. By enabling accurate and early diagnosis; this test could help immensely to bring down the suffering due to prostate cancer which is the most common malignancy in men in developed countries. Each year; it gives rise to 1.3 million cases all over the world. The PSA test looks at levels of an antigen present on prostate cells; a protein which  secrete at high levels not just because of cancer in the prostate but also inflammation or benign growths.

When the PSA level in the blood rises abnormally, a biopsy is taken from the prostate gland from several sites. This involves surgery; with associated risks of bleeding and infection. The PSA test can help diagnose the cancer early, but the number of false positives is high, leading to unnecessary biopsies in about 75% of cases. This means the specificity is low.

The positive biopsies include

Not only so, even the positive biopsies include many low-grade or early prostate cancers that are extremely slow-growing and will not result in the patient’s death even if left untreated. In contrast, the new test (called the Parsortix® system) is designed to pick up early cancer cells in the bloodstream which have dropped off the original tumor. These are called circulating tumor cells (CTCs); and are obviously specific for prostate cancer. When these are found in conjunction with a high PSA, the chances of a right diagnosis are much higher.