Model To Predict Risk Of Low Blood Sugar In People 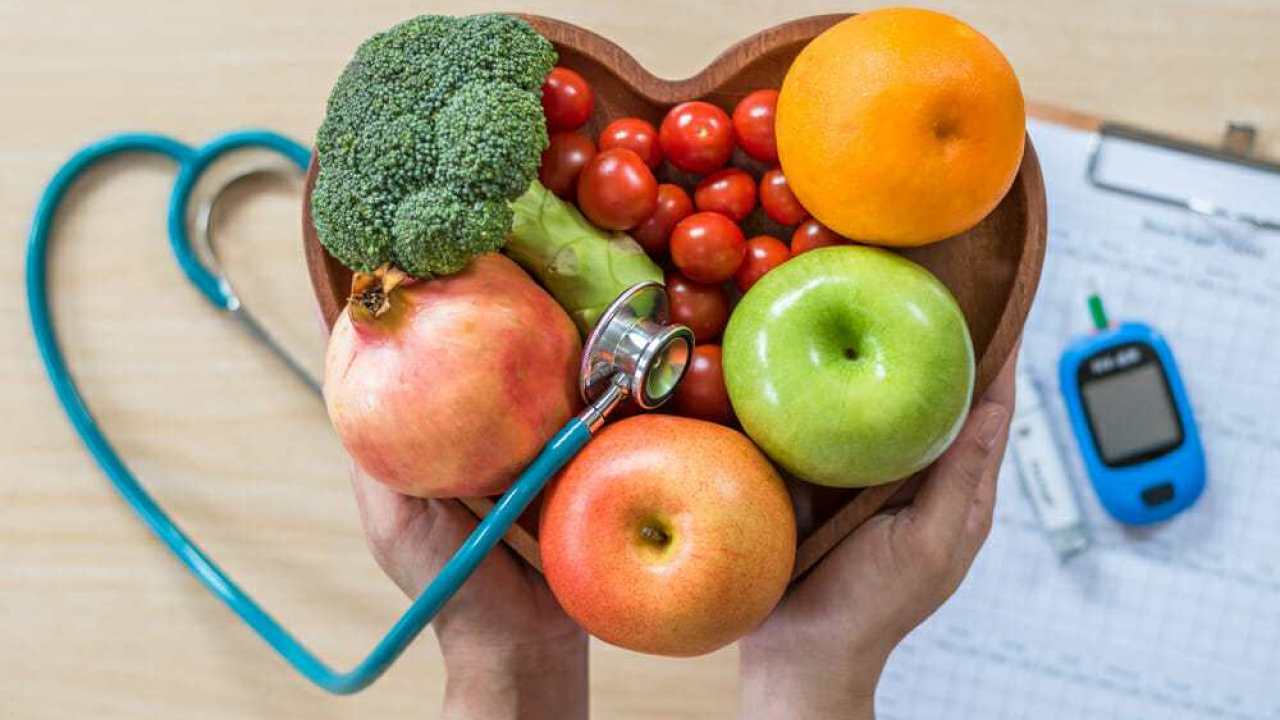 The researches find that the patients being treat for diabetes who are most likely to have low blood sugar. The predictive risk model, developed and test by researchers from Regenstrief Institute; Indiana University School of Medicine and Merck; known as MSD outside of the United States and Canada, is the first to combine nearly all known and readily assessed risk factors for hypoglycemia. Many patients with diabetes; especially those with recurring episodes of low blood sugar; are unaware when it occurs, despite the risk of serious adverse events including cognitive impairment, coma and death.

Being able to identify patients at high risk may provide an opportunity to intervene and prevent hypoglycemia as well as long-term consequences. Therefore Diabetes is one of the most common non-communicable diseases in the world. The U.S. Centers for Disease Control and Prevention estimate that more than 30 million Americans had diabetes in 2015. Low blood sugar; known as hypoglycemia, occurs in 20 to 60% of patients with diabetes.

It has substantial negative effects on a person’s mental and physical health, including the cardiovascular system. The variables associate with the lowest risk for low blood sugar were long-acting insulin in combination with certain other drugs, as well as being 75 years of age or older, which the authors noted was surprising. “Knowledge of these factors could assist clinicians in identifying patients with higher risk of hypoglycemia, allowing them to intervene to help their patients in lowering that risk,” said Michael Weiner, M.D., MPH, director of the Regenstrief Institute William M. Tierney Center for Health Services Research and the senior author of the study.

“Some factors influencing hypoglycemia may not be immediately obvious. In addition, reassessing hypoglycemia risk as a patient’s health status changes may be important as new factors are identified.” In this retrospective cohort study, researchers gathered data from 10 years of electronic medical records covering nearly 39,000 patients with diabetes who received outpatient care at Eskenazi Health in central Indiana. Study participants were 56% female, 40% African-American and 39% uninsured. The researchers used laboratory tests, diagnostic codes and natural language processing to identify episodes of hypoglycemia.

The scientists found that natural language processing was useful in identifying hypoglycemia; because there were not always laboratory tests to confirm the episode. Instead, hypoglycemia is often record only in narrative clinical notes. The study authors believe that their risk prediction model, incorporating natural language processing, could be useful to researchers, clinical administrators and those who are measuring population health.