Lymphatic Vessels Surprisingly Up the Spread of Cancer Metastases 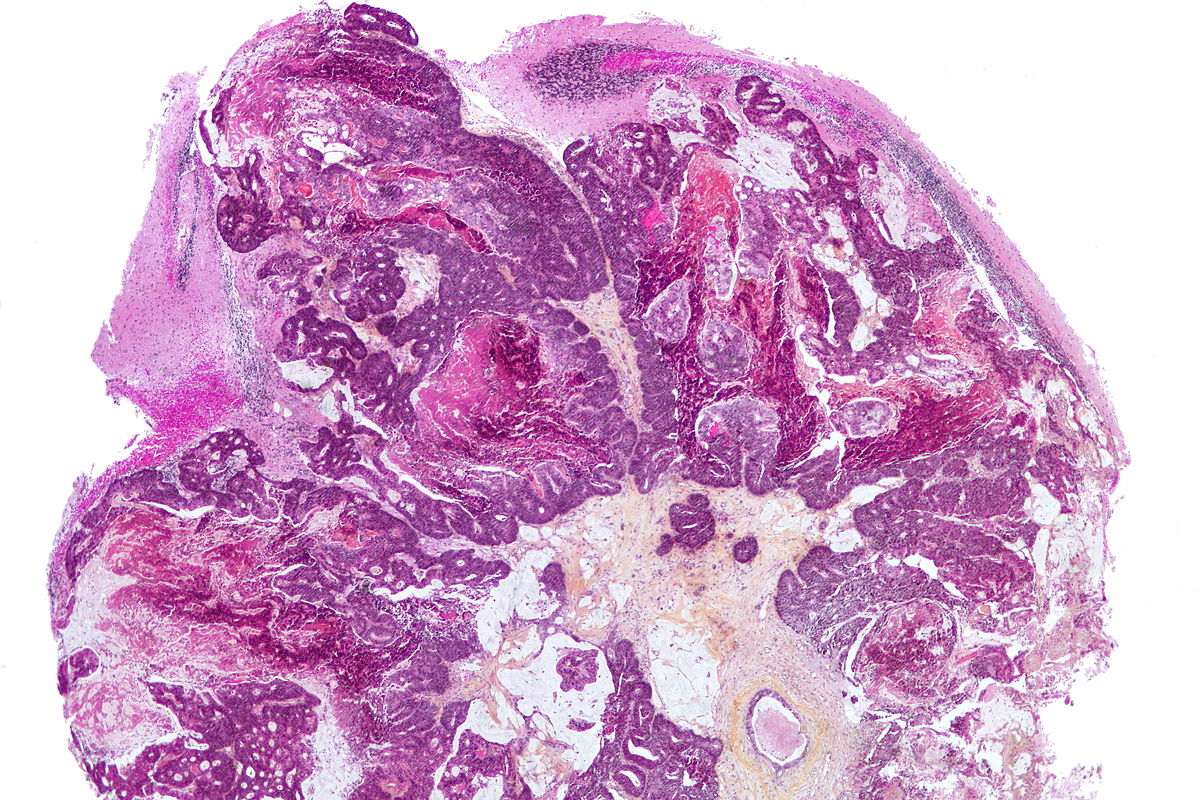 Lymphatic vessels actively contribute to the spread of cancer metastases from various organs. This unexpected realization is the result of a joint study by researchers from ETH Zurich and the University Hospital Zurich as part of the research initiative Skintegrity

Together with medical experts from the University Hospital Zurich, researchers from ETH Zurich have discovered a new mechanism by which cancer cells in mice and humans can spread from organ to organ.

The lymphatic vessels play an unexpectedly active role in this process. These vessels transport tissue fluids and also play an important role in the body's immune system, according to recent research results.

"For the first time, we were able to show that the lymphatic vessels can promote the spread of cancer not only in primary tumours but also when cancer has already spread to distant organs of the body," says Qiaoli Ma, a doctoral student at the ETH Institute of Pharmaceutical Sciences and primary author of the study published in the online research magazine Science Advances.

Primary tumors are malignant tumors from which cancer cells spread, resulting in the growth of further tumors in more distant parts of the body. These tumors, which may affect tissues or organs, are called metastases.

The research team headed by Michael Detmar, Professor of Pharmacogenomics, of which Ma is a member, had already discovered in an earlier study on primary tumors that cancer can spread not only through the bloodstream but also through newly formed lymphatic vessels.

"The surprise in the current study was that the lymphatic vessels also play an amplifying role if the metastases are not propagating from a primary tumor, but from distant organs," says Detmar.

Based on data from melanoma patients, they determined that the probability that metastatic tumors spread from organ to organ correlated with the density and growth of lymphatic vessels in the metastasized lung.

Confirmed for skin and breast cancer

The researchers succeeded in testing and confirming this relationship in mouse models. These mouse models were developed by cancer researchers from the University of California, San Francisco. The Cantonal Ethics Committee of Zurich had approved all of the experiments in this study.

Even further in the future is a possible therapy approach: "Recent research results suggest that a higher density of lymphatic vessels makes it more difficult for the immune system to eliminate tumors. The suppression of this function of the lymphatic vessels could contribute to the treatment of cancer," says Detmar.

The success of the research initiative Skintegrity

The present study was conducted in the context of the research initiative Skintegrity. In this multi-institutional flagship project, a total of 26 research groups from ETH Zurich, the University of Zurich and the University Hospitals Zurich combine their specialist knowledge, their expertise and the infrastructure to approach important medical issues related to skin.

"Our study is a model of success for the close collaboration of researchers conducting fundamental scientific research from ETH Zurich with clinicians from the University and the University Hospital of Zurich," says Detmar.