Diuretic Use Have Important Roles In The Development Of Hyperuricemia. 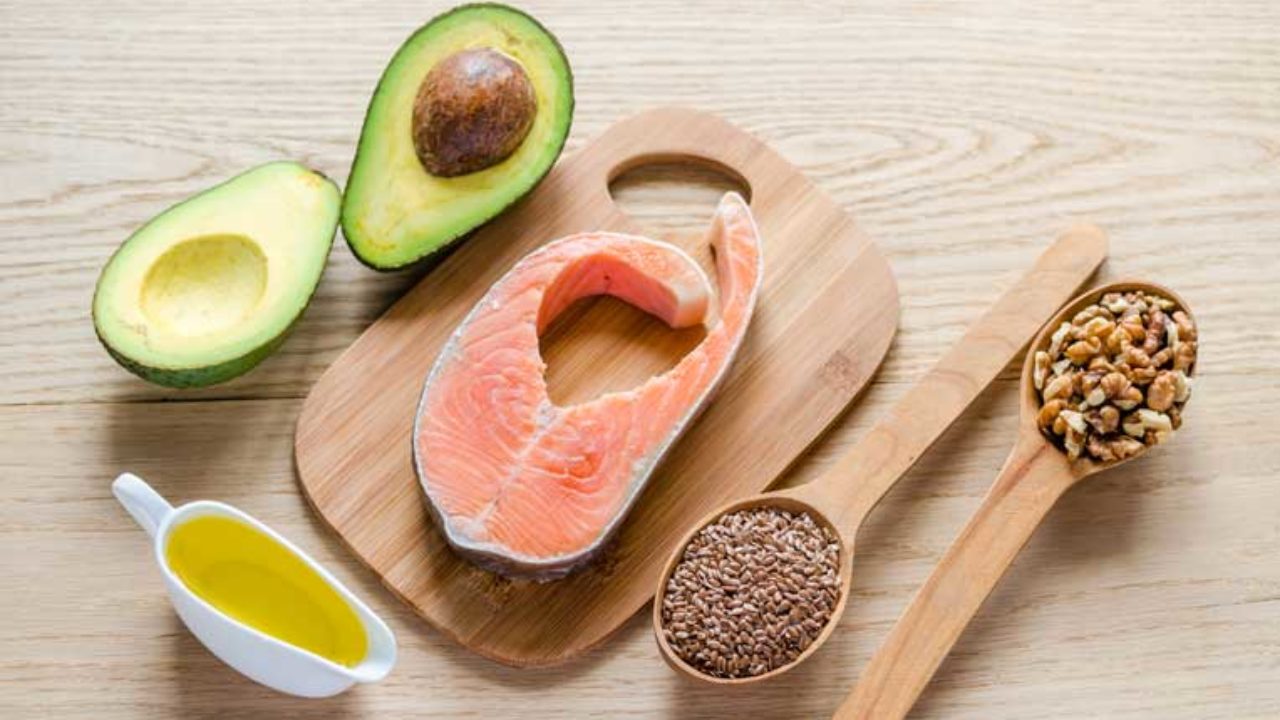 The researches find that the elevated urate in the blood (hyperuricemia) is a precursor of gout, which is the most common form of inflammatory arthritis worldwide. A study published in Arthritis & Rheumatology that included 14,624 U.S. adults found that four modifiable risk factors body mass index, diet, alcohol consumption, and diuretic use each have important roles in the development of hyperuricemia. The findings indicate that public health efforts to promote a healthy diet and prevent obesity would help reduce the frequency of hyperuricemia and eventually the risk of gout in the general population.

The frequency of hyperuricemia

Pharmacologic treatment for asymptomatic hyperuricemia carries some risk; is not consider beneficial or cost-effective, and generally is not recommend. However; these patients can be advise on lifestyle changes such as changes in diet, reduction in alcohol intake; and exercise, which may lower uric acid levels.  The exception to this is in an oncologic setting; in which patients receiving cytolytic treatment may receive prophylaxis against acute uric acid nephropathy.

The initial goal in acute gouty arthritis is to provide symptomatic relief from pain. Indomethacin and other nonsteroidal anti-inflammatory drugs (NSAIDs); are the drugs of choice. NSAIDs are prescribe for approximately a 7- to 10-day course or until 3-4 days after all signs of inflammation have resolved. Use NSAIDs with caution or avoid them in patients in edematous states, such as heart failure, and in patients with peptic ulcer disease or renal insufficiency.

Colchicine, which inhibits neutrophil activation, is effective but is currently use less frequently because of its adverse effects. Traditionally, colchicine is administered as a 0.6-mg dose every hour until improvement occurs; adverse gastrointestinal effects occur, or a total of 10 doses is reached and no relief is noted. The adverse gastrointestinal effects include abdominal pain, diarrhea, and nausea, which occur in most patients started on colchicine. Although colchicine can be administered intravenously, this is usually avoided because of its potential for serious toxicity.