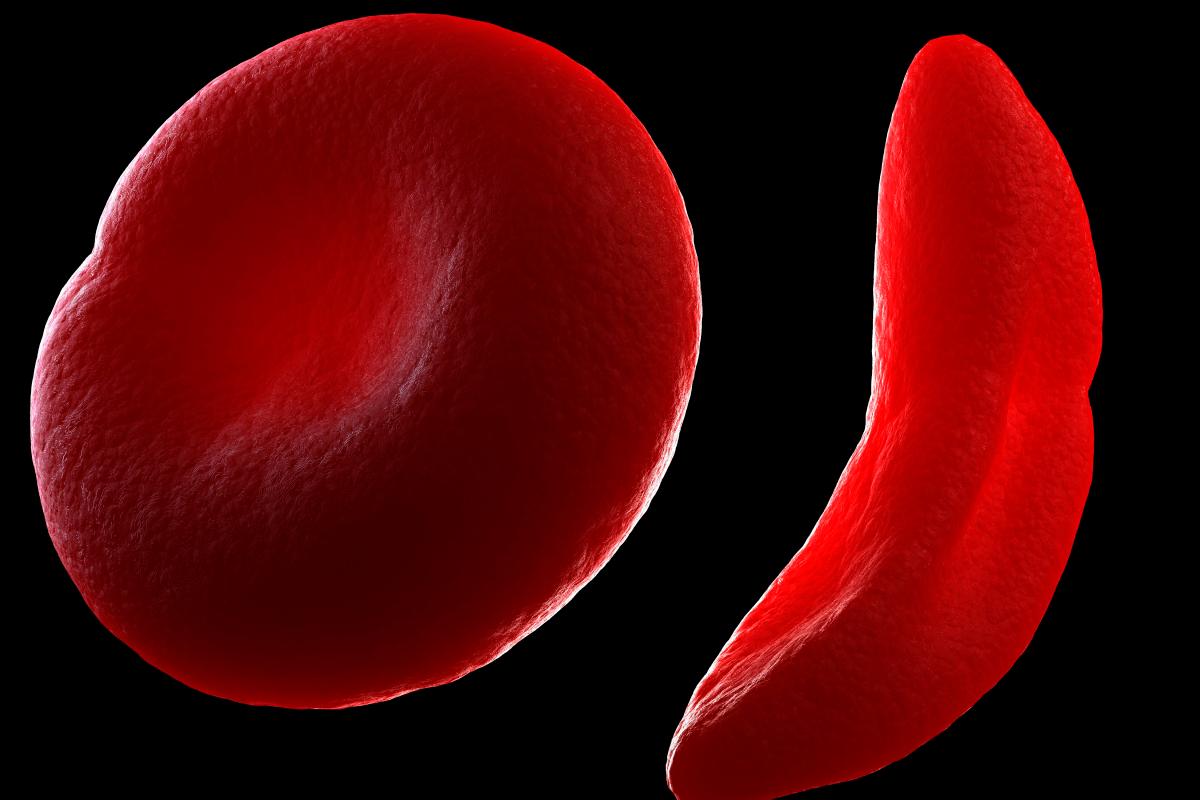 In a study tracking the severe crisis pain of sickle cell disease and its management in 73 adults over a period of a year, Johns Hopkins researchers found that even among those on high doses of daily at-home opioids, a persistent subset was more likely to seek emergency hospital care for crisis pain and was less likely to have the pain controlled by intensive treatment.

The researchers say their findings, described in the September issue of the American Journal of Hematology, underscore the persistent difficulties, poor patient outcomes and high costs associated with assessing and addressing the 10 to 20% of patients with sickle cell who are the sickest and have the most pain.

"Although progress has been made in managing the pain crises of many with sickle cell, there remains a group of sicker patients who seek hospital care with greater than typical frequency and whose pain is not being treated effectively," says C. Patrick Carroll, M.D., director of psychiatric services for the Johns Hopkins Sickle Cell Center for Adults and assistant professor of psychiatry and behavioral sciences at the Johns Hopkins University School of Medicine.

"We want to focus our efforts on figuring out how to deliver high-value care to our sickest patients," said Carroll. Sickle cell disease is the most common inherited blood disorder diagnosed in the United States, affecting an estimated 100,000 people, most of them African-Americans.

In addition, about one in 13 Americans of African descent carry one copy of the gene that causes sickle cell disease, and have "sickle cell trait." People who inherit two copies have sickle cell anemia, the disorder's most common form.

The disorder is marked by the characteristic "sickled" or crescent-shaped red blood cells that can get stuck in small blood vessels feeding bones, creating recurrent bouts of crippling pain that require opioids and sometimes urgent hospitalization.

Beyond the disabling toll on patients, the disease accounts for a significant amount of health care costs, an estimated $500 million per year. About 10-20 percent of people with sickle cell account for more than 50% of the costs, Carroll says, reflecting the reality of patients with a sickle cell whose pain episodes are more frequent and more intense than usual.

"The most clinically interesting finding but also the most puzzling was the extent to which higher opioid doses — both at home and during acute visits — were tied to poorer outcomes and more complications," says Carroll. "There is the conundrum that despite more aggressive treatment, a subset of people didn't get as much benefit."