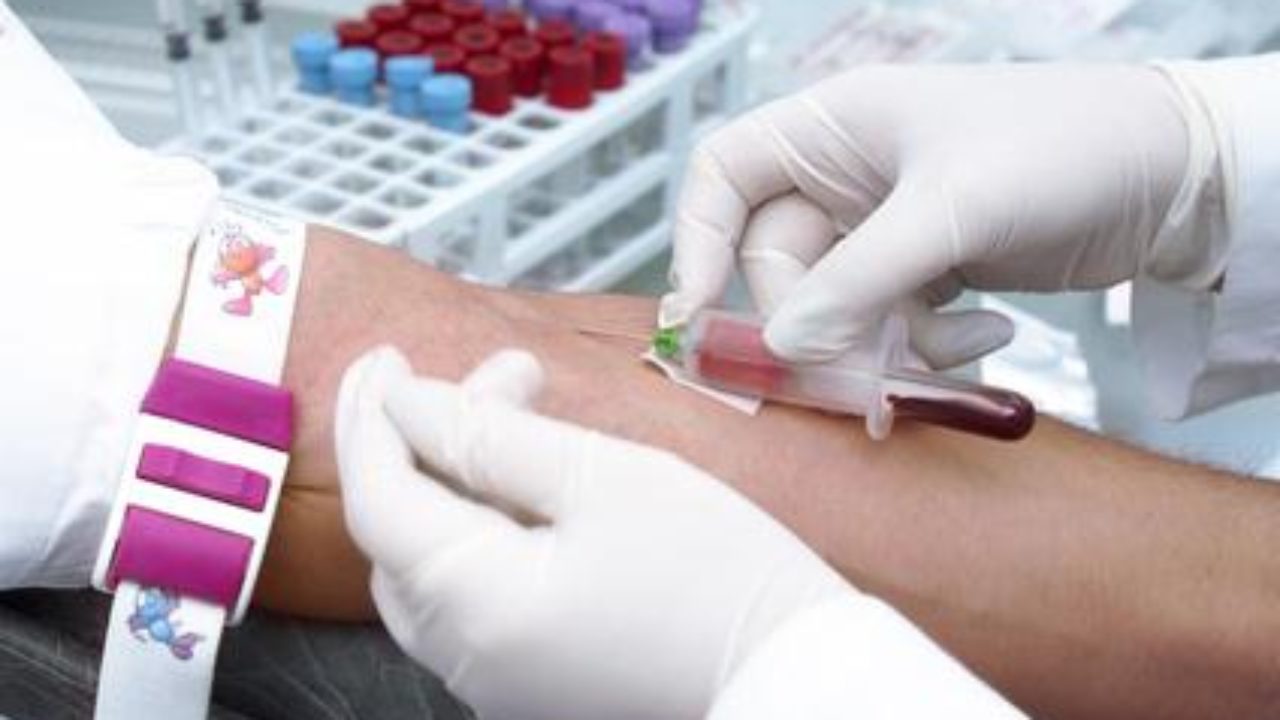 Having a child or sibling with a life-threatening medical condition is beyond terrible, but how much worse would it be to know that there was a treatment that could potentially save their life that you simply couldn’t afford? Fortunately for one Malaysian family; the kindness and generosity of Internet strangers have helped them give their 11-year-old boy a fighting chance. Yong Hong Tan is an 11-year-old boy with Acute Lymphoblastic Leukemia (ALL); who is currently receiving treatment at Singapore’s National University Hospital (NUH) after netizens were able to raise over $350,000 to help pay for it.

The money was raised via crowdfunding site Give.Asia. According to the page for Yong Hong’s fundraiser, which was written by his sister Hooi Ling, the 11-year-old had to be taken to NUH after he relapsed for a third time following an unsuccessful bone marrow transplant in Malaysia. Doctors there told Yong Hong’s family he had one month to live and the only treatment that might help him was CAR-T cell therapy; which was only available in Singapore.

But the cost of the treatment was more than the family could handle; given the enormous financial sacrifices they had already made to pay for Yong Hong’s treatment since he was first diagnosed with ALL at age six. “The cost for this treatment is really high for my family. We are from a normal income family and my father has to stop working as a car repair technician in Malaysia to spend most of his time looking after my brother till late night;” Hooi Ling wrote on the crowdfunding page;  adding that her parents had already put up their home for sale in order to raise money for her brother’s treatment.

Thankfully for their family, netizens not only met the original crowdfunding goal of $300,000 but smashed past it to finish with $358,439.76 as of yesterday when the fundraiser closed. In an update; Hooi Ling thanked all of the donors for their kind contributions. “We have raised enough for my brother’s treatment, and Give.

Asia will remit the funds over to NUH directly, and we will close the campaign today;” she wrote, adding that she would provide updates on her brother’s condition.“However; there are many other people that need your help. Please take a look at this campaign and help them. Let’s pay it forward!” Hooi Ling wrote, directing people to another Give.Asia campaign for a baby girl from China suffering from neuroblastoma. As of the time of writing, that campaign needs another $33,000 to meet its $105,000 goal.