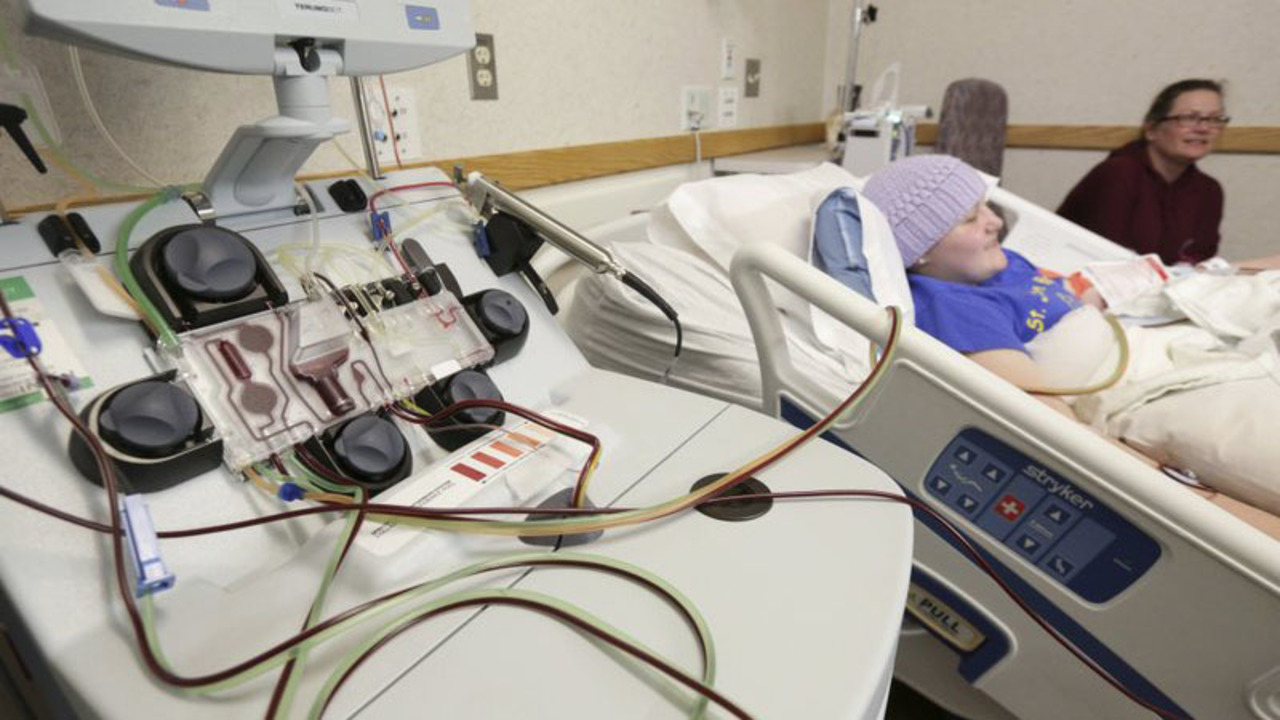 The researches find that the boy who is at the center of a legal battle between doctors and his parents is in remission according to his mother. Therefore Taylor Bland announced on Facebook and Go Fund Me that her son Noah is “cancer free” after completing the induction phase of chemotherapy. Additionally, Bland stated the court and doctors ordered two more years of chemotherapy despite her objections.

Doctors and his parents

Bland’s son Noah was diagnosed with acute lymphoblastic leukemia in April. Their story made international headlines after she and her partner Joshua McAdams fled the state of Florida to prevent doctors from administering chemotherapy. As a result of the couple’s choice to leave the state, they lost custody of their son.

A Florida judge placed Noah with his maternal grandmother. After returning from Kentucky, the couple appeared in court multiple times to fight the state from ordering chemotherapy. During the initial court appearances, Bland told the court and media she planned to treat her son with alternative treatments.

She intended to use cannabis, alkaline water, herbs, apricot seeds, and grapefruit to keep her son in remission. None of the options the couple presented to the court are approve for the treatment or cure of ALL by the FDA. However, acute lymphoblastic leukemia is an aggressive form of cancer. Because of the speed the cancer cells multiply, the standard treatment includes years of chemotherapy, radiation, and bone marrow transplants to prevent the disease from returning.

Approved for the treatment

When patients follow the standard of care, children with ALL have a 90% chance of survival. Therefore, a judge ordered that Noah complete the induction phase of the chemotherapy. After completing the first phase of treatment, Noah underwent a bone marrow scan and testing to check his levels. According to Bland, the scans and tests proved that Noah was in remission.

Bland hoped that with the news of remission that a court would allow the family to seek alternative treatments. However, doctors recommended that Noah continue with the standard protocol for ALL treatment. Now, Bland says the court ordered that Noah continue chemotherapy for the next 2.5 years. Additionally, Bland told WTSP last week that she has been unable to give her son any alternative health treatments. Bland stated a judge must approve all remedies, and they have failed to present their options to the court.

Regarding the custody of Noah, the court has not made a formal decision. Bland’s attorney told the media last month that a custody hearing is scheduled for June. Noah remains with his grandmother, and a guardian ad-litem makes all the medical decision for Bland. For now, Bland and McAdams are still insisting their son has been “medically kidnapped.” However, they fail to realize that doctors and the state are doing everything possible to ensure Noah McAdams does not die from ALL.