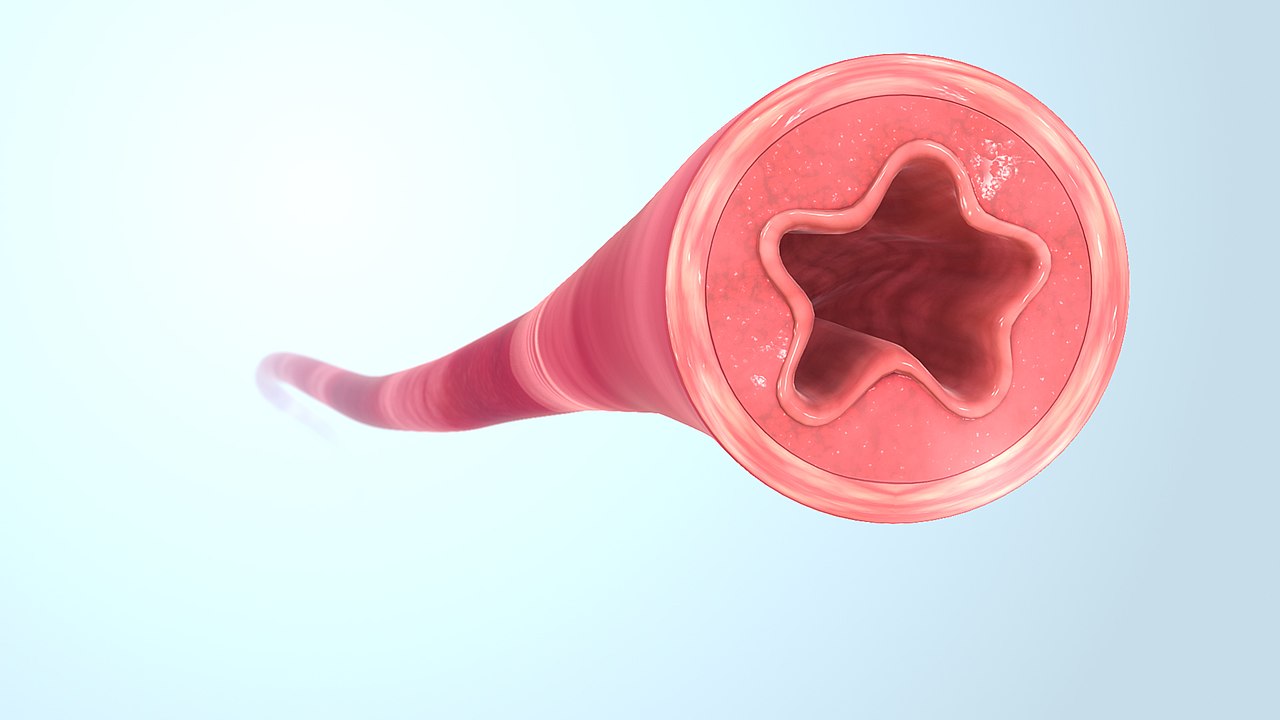 The study find that the blood vessels that helps them to process glucose becomes uncontrollable in diabetes; and  link to the formation of blood clots and inflammation according to researchers from the University of Warwick. Therefore  Reported in a new study in Scientific Reports led by Dr. Naila Rabbani from Warwick Medical School; with further research the results could help to identify new ways to prevent organ damage from complications in diabetes.

The research examines the impact of normal and high concentrations of the sugar glucose on human endothelial cells; which form the lining of our blood vessels. By increasing the concentration of glucose in the culture medium the researchers modeled the effects of hyperglycemia on this type of cell. Hyperglycemia is the condition in which an individual’s blood glucose is abnormally high and is commonly cause by diabetes.

The researchers confirm that glucose metabolism in endothelial cells is increase in high concentrations of glucose. They shows for the first time that this occurs because an enzyme that metabolizes glucose in these cells; call hexokinase-2 (HK2); degrades more slowly in high glucose concentration and thereby metabolizes more glucose than normal.

Increased glucose metabolism is the driver of metabolic dysfunction of endothelial cells in model hyperglycemia. They are able to correct this effect using a novel dietary supplement previously developed by the research team called a glyoxalase 1 inducer or Glo1 inducer.

They also found that the HK2 effect was the major mechanism increasing formation of a reactive glucose-derived substance called methylglyoxal (MG); known to be increased in diabetes and linked to damage to blood cells, kidneys, retina and nerves in arms and legs in diabetes so-called vascular complication of diabetes.

MG binds and modifies proteins, causing them to become misfolded. In this study the researchers identified 222 proteins susceptible to MG modification and this activates a protein quality surveillance system called the unfolded protein response; which removes damaged proteins.

When the unfolded protein response is overworked with a high level of misfolded protein substrate it causes an inflammatory response and there is an increased risk of blood clot formation. These processes contribute to blood vessel damage involved in the development of vascular complication of diabetes.