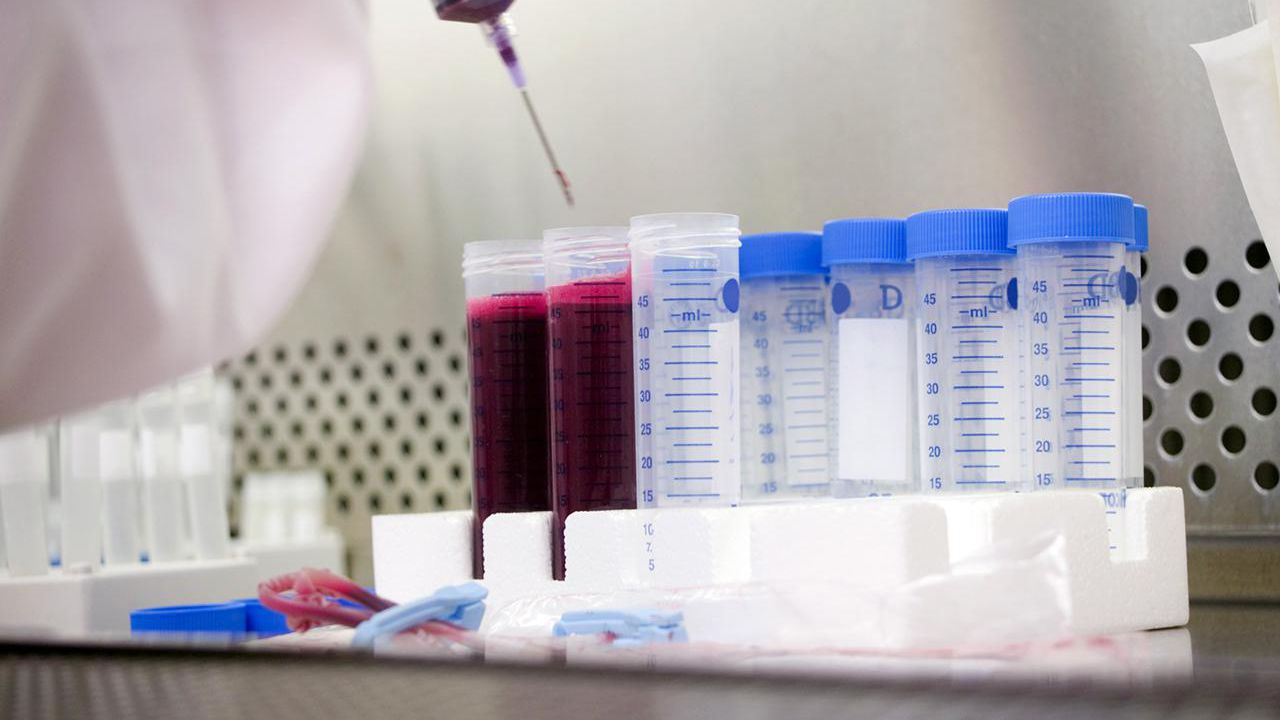 The researches find that the a random blood glucose test might be all that is necessary to predict which of the patients would go on to develop diabetes in the future over the next five years. But The study titled; “Random plasma glucose predicts the diagnosis of diabetes,” appeared in the July issue of the journal PLOS ONE. The researchers from Emory University; the University of Colorado, Brigham and Women’s Hospital, Harvard Medical School; and Boston University; write that the test could be predictive of development of diabetes in the next five years even if the blood levels are well within the normal limits.

The team hopes that these findings could help researchers develop early treatment modalities for those at risk of diabetes and result in better outcomes. The researchers explained that using the serial records of plasma glucose in patients on their visits to the doctor; “could signal the need for further testing, allow preventive intervention in high risk individuals before onset of disease; and lead to earlier identification of diabetes.”

According to the American Diabetes Association; all persons should undergo routine blood tests looking at – a fasting glucose level, an oral glucose tolerance test; a HbA1c level or a random plasma glucose. A fasting blood glucose is perform after an overnight fasting on empty stomach. Oral glucose tolerance test mandates fasting and then taking a glucose load and getting tested again to see the body’s handling of the glucose load.

The researchers add that diabetes affects millions of people in United States and according to the Centers for Disease; Control and Prevention (CDC); over 7 million Americans may be living with diabetes without being aware of it.  They explain that changes in lifestyle and use of medications could help prevent or delay the progression of prediabetes to frank diabetes or prevent the worsening of existing undetected diabetes. They add that late diagnosis would often mean that diabetic complications could develop before treatment could be started.

Dr. Mary Rhee, lead author on the study and a physician-researcher with the Atlanta VA Health Care System and Emory University said in a statement; “Although screening for prediabetes and diabetes could permit earlier detection and treatment, many in the at-risk population do not receive the necessary screening.” Random blood glucose estimation earlier was not a recommended test for detection of diabetes.